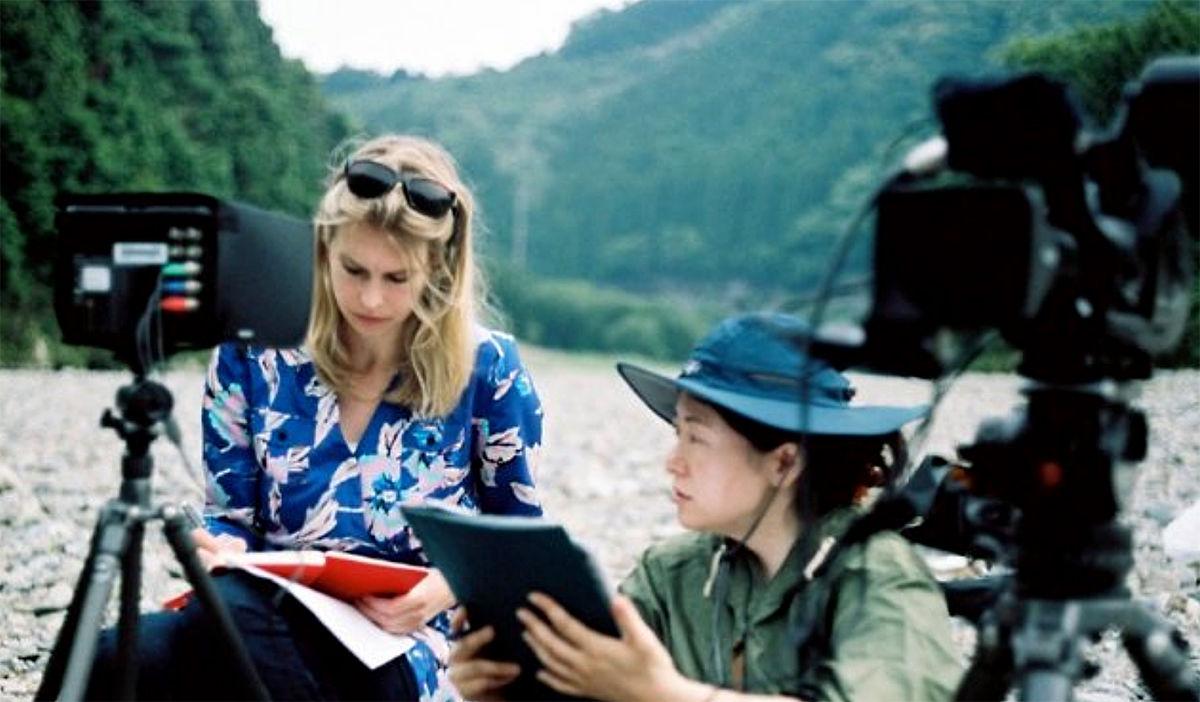 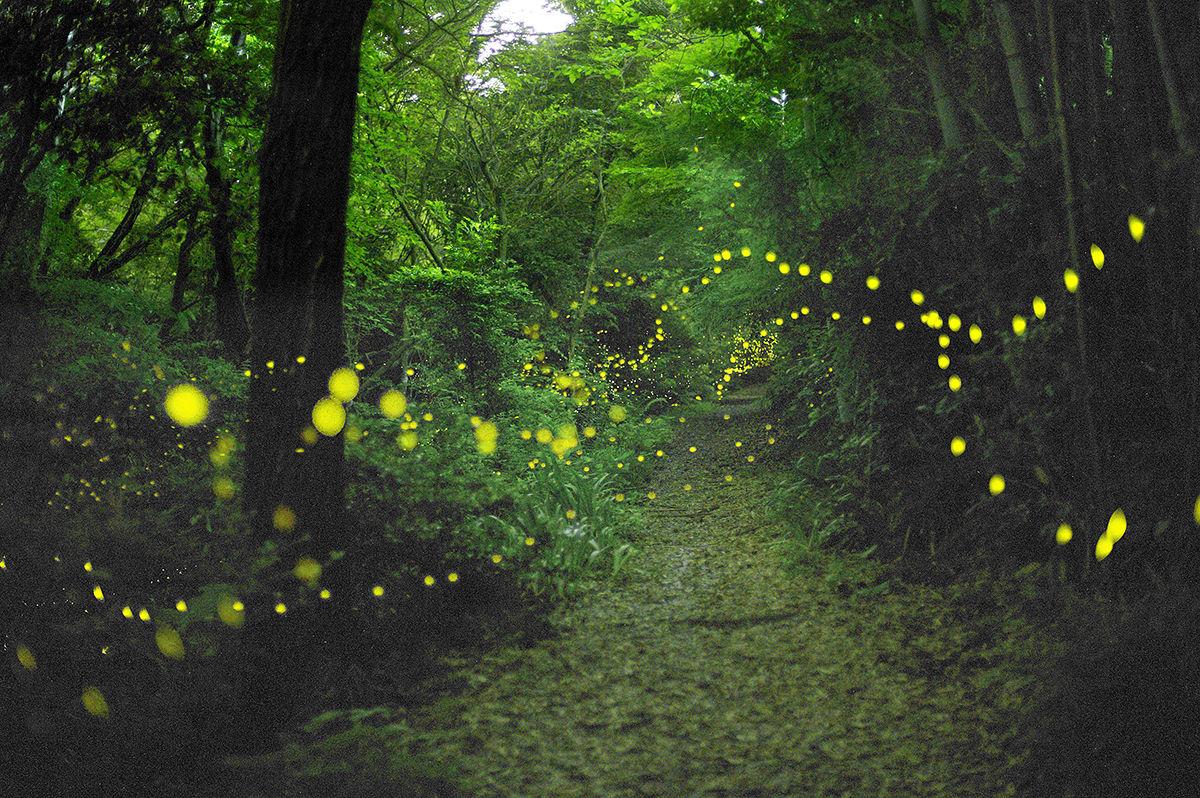 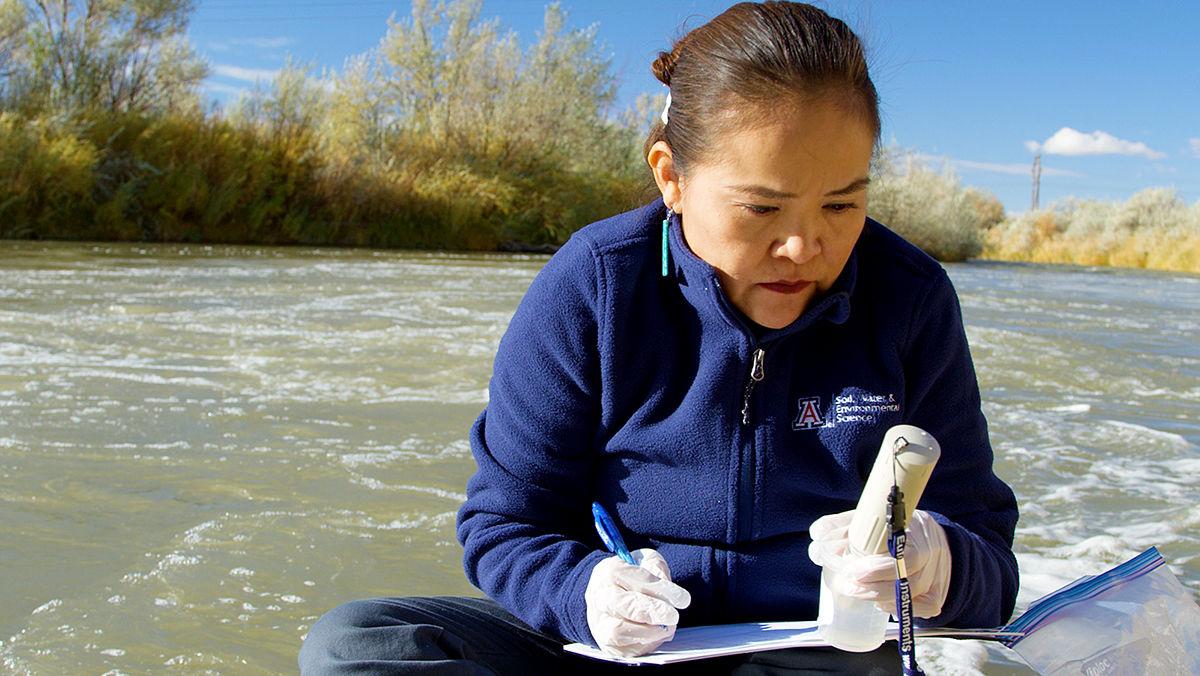 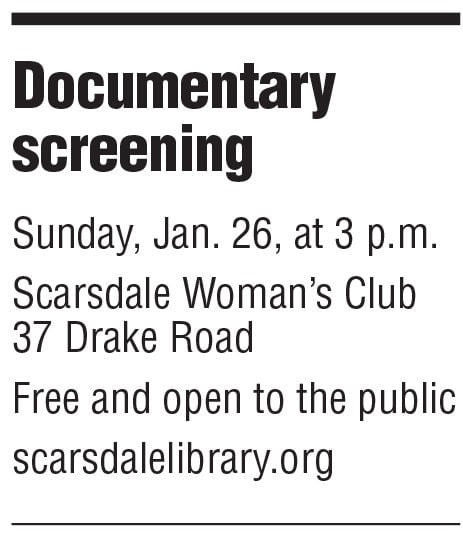 Award-winning documentary filmmaker Emily Driscoll hopes to inspire the next generation of women in science and show how researchers’ challenges actually can lead to motivation.

Four of her short films, each addressing current issues such as diversity in science, wildlife conservation and urban living, will screen this Sunday at the Scarsdale Woman’s Club.

Driscoll, founder of BonSci Films, a documentary production company, said, “These are four short stories that speak to the larger issue of protecting our planet in different ways.”

Two of the films are part of a larger series called “Breakthrough: Portraits of Women in Science,” which is about extraordinary women who are taking strides in the STEM world.

“The idea is to inspire the next generation of women in science and it shows how a lot of these [researchers’] challenges actually became motivation,” Driscoll said.

One of the films, “Breakthrough: Bitter Water,” is about a Karletta chief, a female Navajo who was the first in her family to go to college and went on to earn a Ph.D. in hydrology. The film explores how her connection to the land’s water resources and her education enabled her to expose inaccuracies in an EPA study.

“If [Karletta] hadn’t grown up in that community and been so familiar with it, then she wouldn’t have known to look for the ways that the community could have been exposed to pollutants in the water,” filmmaker Driscoll said.

Driscoll’s award-winning independent documentaries have aired on PBS stations and screened at film festivals around the world. A graduate of New York University’s Science, Health and Environmental Reporting Program (SHERP), she said that her background and her longtime love for artistry converged when she began making documentary films.

“I think there are so many … critical stories that need to be told,” she said. “Getting these short stories out there is the first step in trying to figure out what [we can] do about [climate change].”

These four specific films have never been shown together, but Driscoll was enthusiastic when members of the Friends of the Scarsdale Parks reached out to her about screening them in Scarsdale.

The films all have a theme of international connection, according to Driscoll.

“We’re all connected and … in this world, where we’re so interconnected digitally, we need to remember that we’re all interconnected on this planet too,” Driscoll said.

Driscoll, a former teacher at SHERP who lives in New York City, said running her production company and collaborating with other scientific publications and museums is something that she “enjoys very much.”

“It’s so important to have many different tools to tell a story,” she said. “The issues facing leaders and the public are just getting more and more complicated.”

But despite the intricacies and complexity of science and politics, Driscoll had a simple piece of advice on how to go forward.

“You know, knowledge,” she said. “I think everybody is born a scientist. Everybody is born curious about the planet and the world around them, so in my films I hope to [rekindle] that same interest.”

Tim Foley, president of the Scarsdale Forum, which is co-sponsoring this event with the library and the Friends of Scarsdale Parks, said the Forum wanted to present Driscoll and her short films to the community because the group’s primary mission is to encourage civic participation and to promote thoughtful discussion of issues facing the community.

“The goal of the speaker series is to challenge our residents to think about these issues a little differently … through her well-crafted, thought-provoking films, Emily Driscoll challenges us to consider our relationship to nature, the impact that our choices have on the environment and … how we can use our talents — those of an artist or an advocate — to choose to leave behind a more sustainable, clean and responsible world for future generations.”

The screening will be followed by a Q&A with Driscoll.