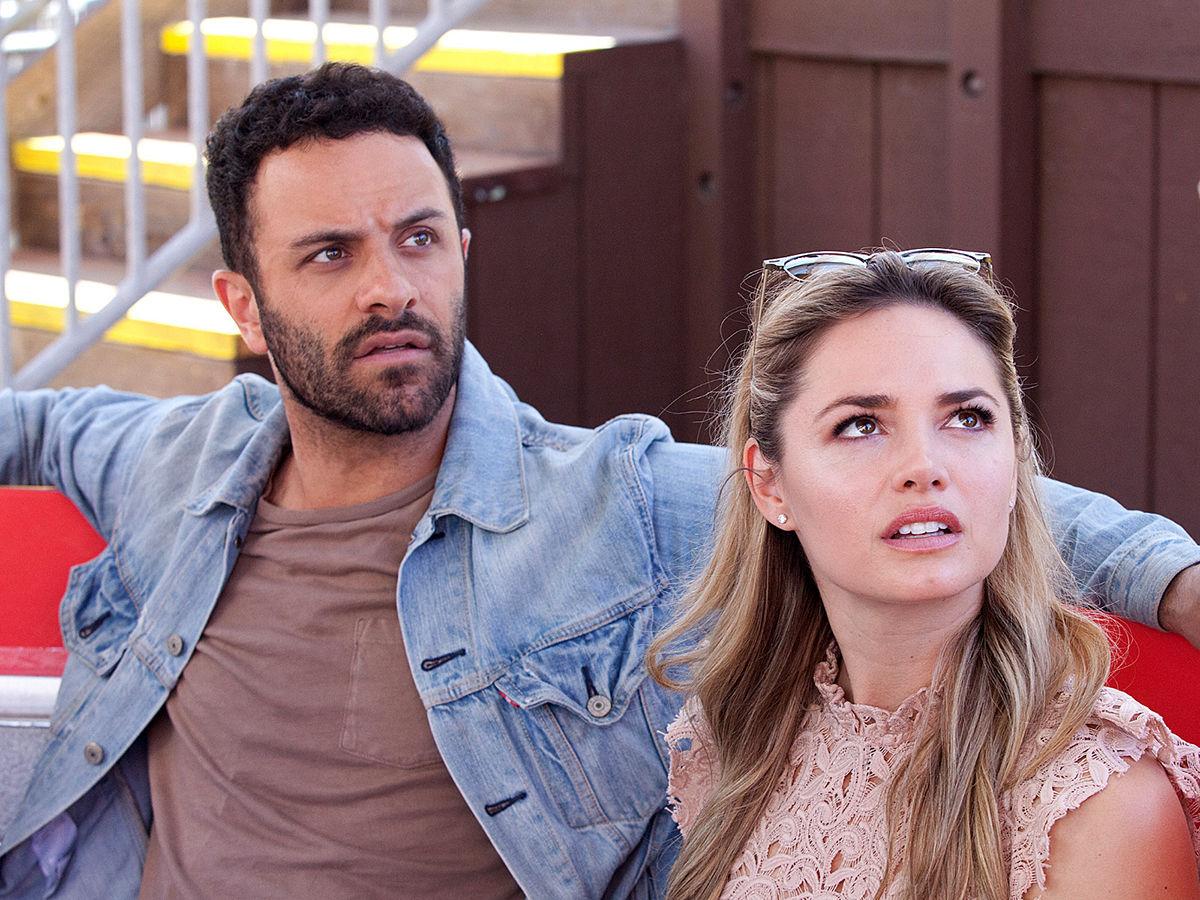 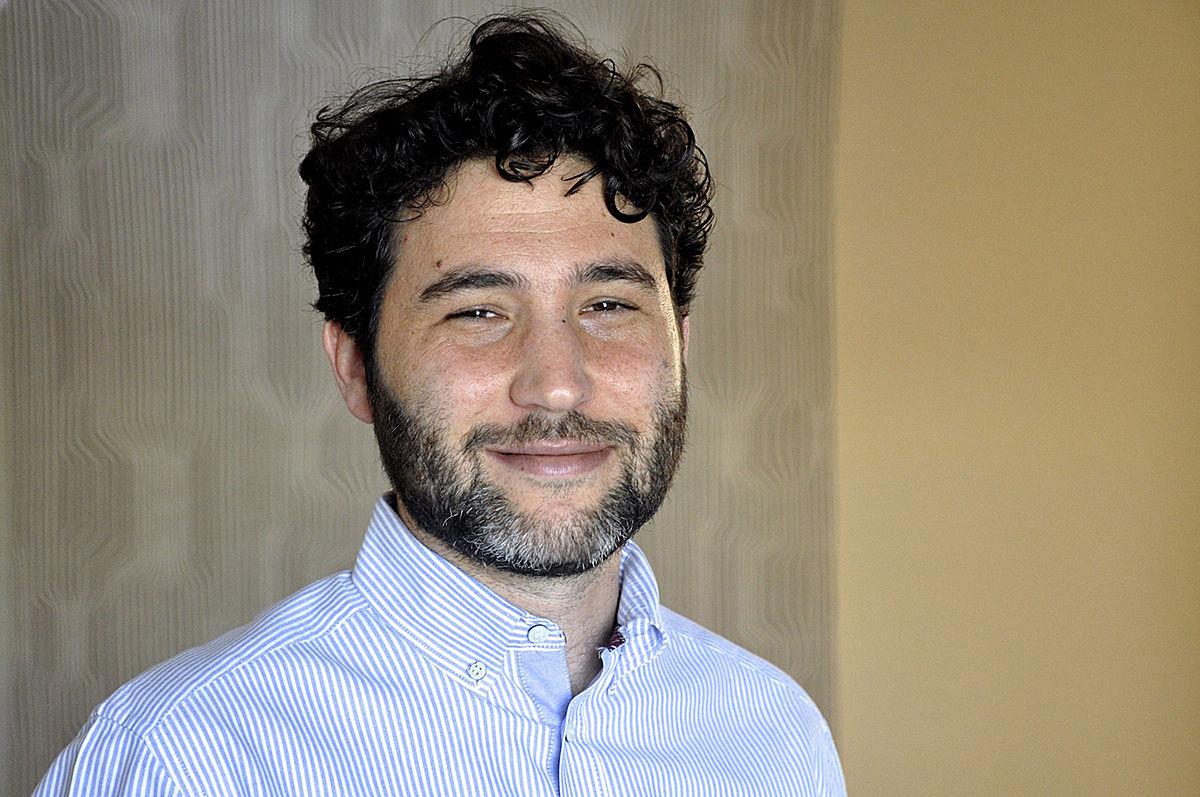 It may not always be easy growing up in a competitive place like Scarsdale but, on the other hand, the struggles and the magic of a sheltered youth can be great fodder for creative art.

Masarof has come out with a his first feature length film that features scenes based on his childhood in Scarsdale. His movie, “First Love,” follows the story of Rebecca and Matthew, twins who have lost touch while trying to be successful in their own ways. When Rebecca suffers from a nervous breakdown, Matthew is the only one who can help her. He needs to decide if he should publish his tell-all book about his actress sister, or if he can save her.

The beginning and end of the film show the twins’ childhood, which Masarof based on his experience growing up in Scarsdale with his own twin sister. The two grew up in Greenacres and Masarof explained he wanted to capture the essence of safety, serenity and shelter that Scarsdale represented for him. Masarof said the theme of home is what connects the twin characters and represents a happier, simpler time in their lives.

“There were places we would ride our bikes to or have this place that maybe you know about but your parents don’t,” Masarof said. “The physical makeup of the town is, in some ways, a very warm and mystical place.”

Masarof knew early on what he wanted to do. When he was in the Scarsdale school system Masarof loved his English classes, especially when it came to analyzing books. He was a film lover but hadn’t thought too deeply about film as an art form before taking Seth Evan’s film class at SHS. The class married Masarof’s two favorite things; analyzing literature and watching films since all the films were originally books, such as “One Flew Over the Cuckoo’s Nest.” It was there that Massarof started seeing film as an art form rather than simply entertainment, and since then he’s been “enamored in that idea.”

“Film to me is about exploring things and people and relationships and characters,” Masarof said. “Maybe the idea of wanting to tell stories that matter or are more thoughtful came from my education [in Scarsdale].”

Although he noted that the Scarsdale school system could be hard at times, Masarof said it helped him in the long run that he came from a challenging and competitive environment. Masarof also said the teachers at Scarsdale challenged him to think critically and differently about the world, especially Evans and Paul Sheehey. Through the Senior Options program at SHS, Masarof made his first short film, “Scene Five,” which included Barbie doll stop-motion animation.

Masarof does have a twin sister but their relationship is much healthier than the one between Matthew and Rebecca in “First Love.” When they were both going through the school system their parents refused to let them enroll in the same classes. The only class they shared was a math class in senior year, and Masarof said in retrospect he understood why his parents never wanted them to be in classrooms together — they “caused a lot of chaos in that class.”

Masarof became a distinguished alum in 2008, only three years after SHS Alumni Association started the distinguished alumni program, which was created in hopes of giving students access to information about people to seek as mentors or future employers in a variety of fields. It also was intended to recognize notable professionals who graduated from SHS.

At the time Masarof was told he would be a distinguished alumnus, he had just finished a short film, “You Should Have The Body,” which won first prize at the International Munich Festival of Film Schools. Masarof was honored alongside authors, lawyers, CEOs, chemists and many more, providing an eclectic group for students to have access to in future years. Masarof said he enjoyed presenting and seeing “how into it the students were” when he joined a panel of distinquished alumni brought in to SHS for a day of teaching and talking about their respective fields.

Although the town in the film is supposed to represent Scarsdale, there wasn’t enough time or money in the budget to fly from California to New York to shoot any scenes in the village. Instead, Masarof and his crew picked a neighborhood in Pasadena for its “east coast, New England-y, Northeast feeling.” Coincidentally, the house used to shoot the childhood scenes was the residence of a woman who also grew up in Scarsdale. The image of Scarsdale and the Northeast is something that comes to mind when Masarof wants to show something pure or safe in his films, he said.

“First Love” is available for streaming on Amazon Prime.