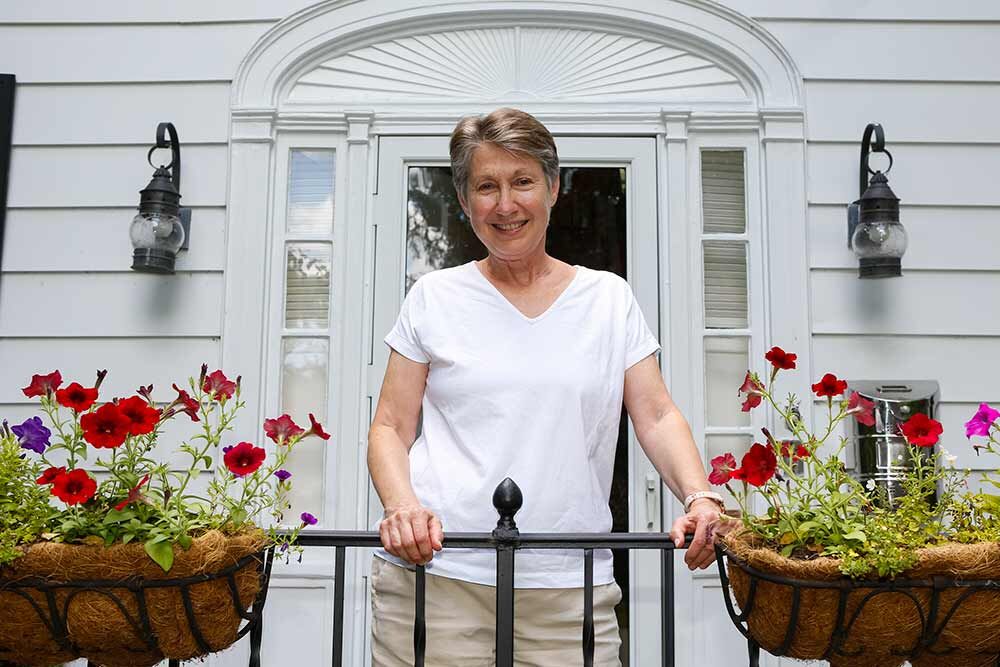 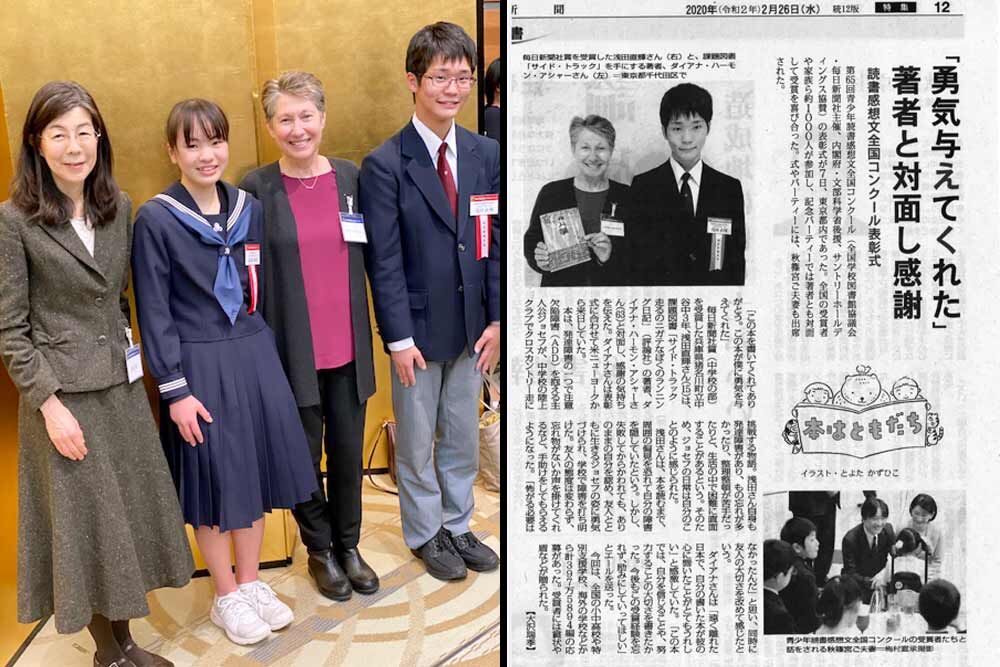 While writing a story from the point of view of a quirky 12-year-old boy with learning differences, Edgemont resident Diana Harmon Asher approached the task by summoning her own inner child.

“For some reason, Joseph’s voice came easily,” said Asher. “I often feel like I still don’t quite have a grasp of adulthood, so writing for kids seems like a good fit.”

Joseph’s story takes him on the rocky road from resource room (“… where kids go to get organized, catch up, and not get yelled at so much”) to the rigors of the track team. Along the way, he befriends the new girl in town, Heather, who bends gender stereotypes with an outsized athletic talent that Joseph definitely lacks.

“There are so many kids like Joseph who feel like they fall short of expectations,” said Asher. “Boys are mocked for being bad at sports; girls like Heather are resented for being too athletic, too big, or too strong. I wanted readers to experience the way Joseph’s mind worked — his frustration and anxieties — but also his sense of humor.”

Excerpt: “… when I’m supposed to be reading the chapter in our textbook called, Changes Down the Road: The Assembly Line, I’m staring at the head-on picture of a Model T thinking how it looks like my great uncle Herman.”

Asher knew something about the subject. Like Joseph, her son Bobby, now 35, was in a resource room at Edgemont Jr./Sr. High School, had ADD and was not especially agile.

“As a kid, it seemed like he would always be a bad athlete. But cross-country was transformational for him,” said Asher. In seventh grade, Bobby learned the concept of attaining a personal record, and the idea that even finishing a race is a victory. “He became an incredible runner and he’s now a fantastic running coach, too,” she said.

The Lakeview Leopards was based on Edgemont’s track and cross-country team, where Asher said Edgemont’s coach Kevin Youngs and the more senior runners “took in and challenged all those seventh and eighth grade kids who were heartbroken after being cut from other sports teams.”

“A lot of details came from things I witnessed from the sidelines: issues with boxer shorts, muddy trails, and practice races up White Oak Lane and through the high school woods.”

Material for the book came from observing other kids, talking with parents and what Asher remembered from Bobby’s experiences. Mrs. T is based on the late Nancy Tannenbaum, an Edgemont teacher who Asher said “was kind and funny and fierce in her advocacy for her resource room kids.”

“[The videos] helped me understand what kids with learning differences go through, and how courageous it is for many of them just to get through the day,” said Asher.

This year, a Japanese student named Haruto wrote to Asher saying “Sidetracked,” which had been translated into Japanese, was selected as one of three junior high school books recommended for the National Youth Book Report Contest. In February, Asher and her husband Henry were invited to the awards ceremony in Tokyo, where she met the two contest winners who composed essays about “Sidetracked.” One of them wrote, “Thank you for writing this book. This book gave me courage.”

The Mainichi, a major Japanese newspaper, sponsored the contest and ran an article about Asher’s visit. The ceremony was also attended by Prince Akishino, the emperor’s brother, and his wife.

A graduate of Yale University with a degree in English language and literature, Asher started out in publishing and was a story editor for Columbia Pictures. While taking time to raise her family, she attempted to start a career as a writer.

“It was a long stretch of writing and getting rejected,” she recalled.

But Asher kept at it, honing her skills in workshops at Sarah Lawrence College Writer’s Institute and by mentoring kids on reading and writing at Blythedale Children’s Hospital.

Asher said many believe writing for young readers is about knowing “what’s ‘in,’ and writing in that genre or style, such as vampires or dystopian novels. But that’s not necessarily your story, and by the time you write what publishers are looking for, they’ll be looking for something else,” she said. “Just tell the story you have to tell.”

Her next book, “Upstaged,” will be published by Abrams Books in March 2021. Like “Sidetracked,” it’s about friendship and finding your place in a confusing middle school world — a world that’s often made easier to navigate thanks to fictional role models.