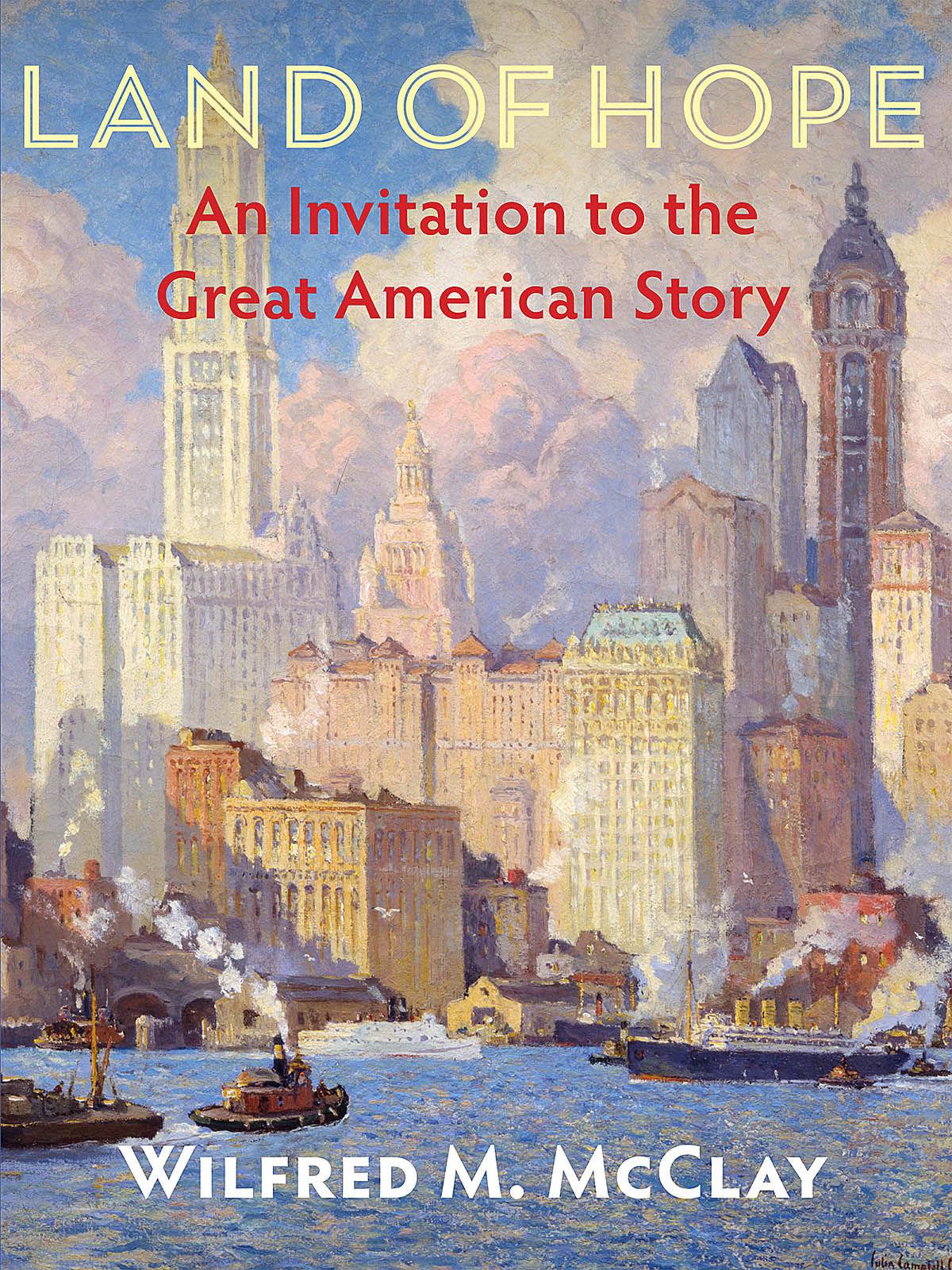 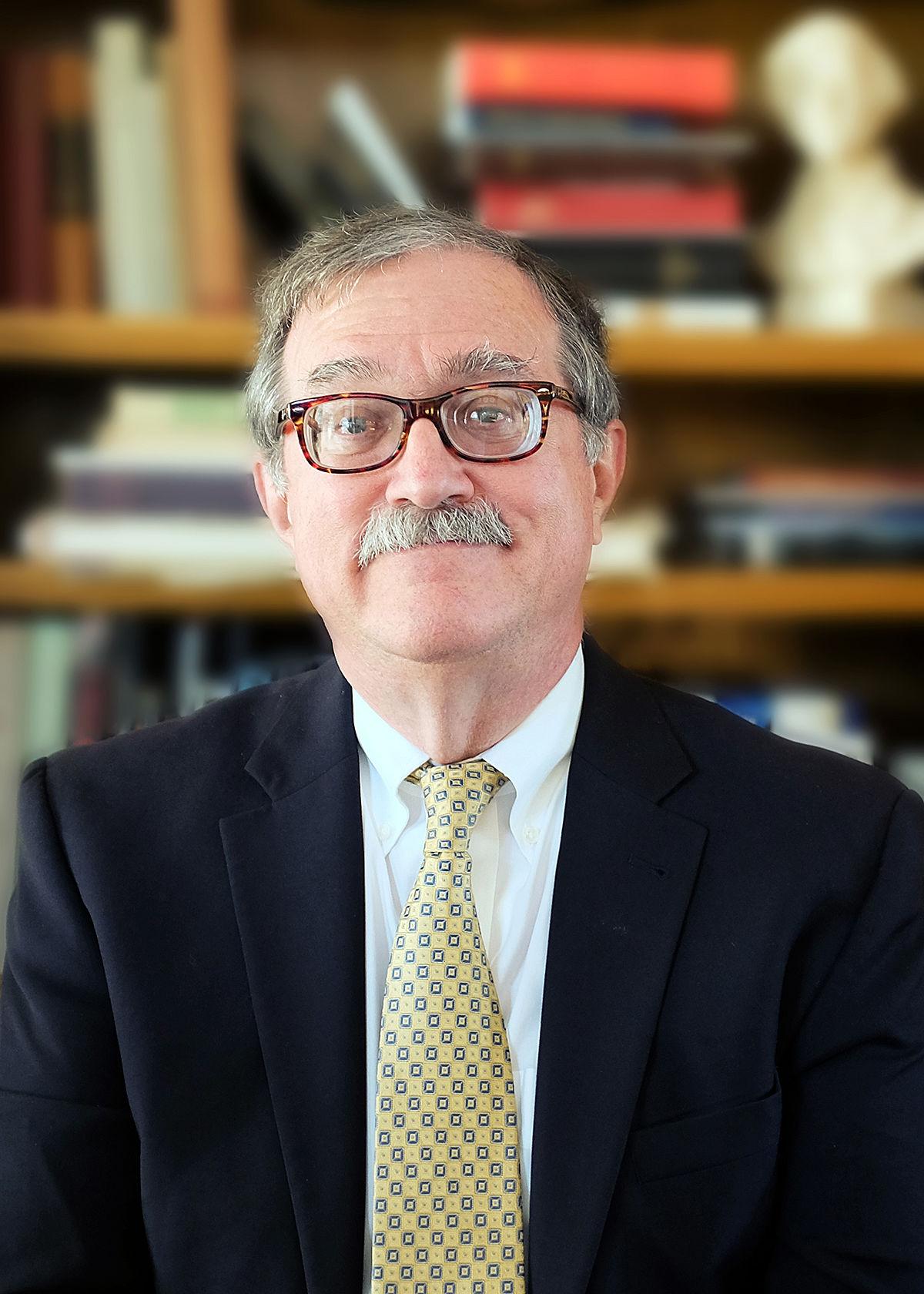 In his acclaimed book, “Land of Hope — An Invitation to the Great American Story,” Professor Wilfred McClay doesn’t try to rewrite history. Instead, he sets out to bring America’s pivotal moments into sharper focus and explore a more complete narrative that, he says, has been routinely overlooked in most historical texts.

“Many of them are unreadable,” McClay said. “Textbooks need to be more cohesive and less self-interrupted by graphics, sidebars and insertions that detract from readability.”

The goal of McClay’s book, as stated in the introduction, is “to offer American readers a responsible, persuasive, and inspiring account of their country that will inform and deepen their sense of the land they inhabit and equip them for the privileges and responsibilities of citizenship.”

An eminent scholar, award-winning author and history professor at Oklahoma University, McClay will present “Recovering the American Past: An Invitation to the Great American Story,” a nonpolitical discussion sponsored by the Scarsdale Republican Town Committee on Thursday, Feb. 13, at 7:30 p.m. at Scarsdale Village Hall. The lecture, which is free, appropriate for high school students and open to the public, is based on McClay’s book, which, he says, is “particularly appropriate for the education of American citizens living under a republican form of government.”

McClay was approached about writing the book and agreed, “for the 17-year-old about to take the AP history exam but doesn’t know where the Civil War is on the nation’s timeline,” he said. “We presume a lot of prior knowledge that isn’t there. This is something to help them hold the whole picture together.”

Learning about that picture, one that includes slavery, for example, McClay said he “wants students to ‘think themselves’ into the mindset of those who supported the institution, and not as people acting in circumstances essentially the same as ours. I want them to be a little less moralistic.”

McClay, a former high school teacher, said it was important that students come to know the conditions that allow injustices to flourish. “I want them to ask, ‘How could these people of the master class of the South, people of high culture, tolerate this brutal, dehumanizing institution? How do their minds work?’

“If history is going to be reflective, it cannot merely be a matter of who we award black hats and white hats to. That doesn’t mean it’s a history absent of any moral judgment. I think that would be wrong and impossible. But this book is less quick to judge.”

In discussing the presidents of the United States, McClay says history can be kinder in retrospect to presidents like Truman and even Lincoln, who was extremely unpopular in his own time.

“This shocks students,” McClay said. “They think Lincoln was custom fitted for the marble statue on the National Mall. But that is what it’s like to be a statesman in times of crises.”

At his presentation, McClay will debate The 1619 Project, The New York Times initiativethat re-examines the legacy of slavery in the United States and was timed for the 400th anniversary of the arrival of the first Africans in Virginia. He takes issue with several claims made in the supplement spearheaded by Nikole Hannah-Jones, including the argument that the American Revolution was fought partly to preserve slavery.

“Very prominent historians say this is all wrong,” he said. “There is zero credible evidence for this.”

And yet, the Constitution has certain provisions, McClay points out, that “undeniably were designed to protect the institution of slavery. It was part of the compromise that was struck to garner agreement between northern and southern states.”

McClay said the Times has refused to respond to criticisms.

“This is not what we do with history,” he said. “We fight and express counter arguments, and they have not been willing to do that.”

In another excerpt from “Land of Hope,” McClay writes: “History is not just an inert account of indisputable and self-explanatory details. It means asking fresh questions as the experience of life causes fresh questions to arise. The past does not speak for itself, and it cannot speak to us directly. We must first ask. It may have things to tell us that we have not yet thought to ask about. But it can address some of our questions, if we learn to ask them rightly.”