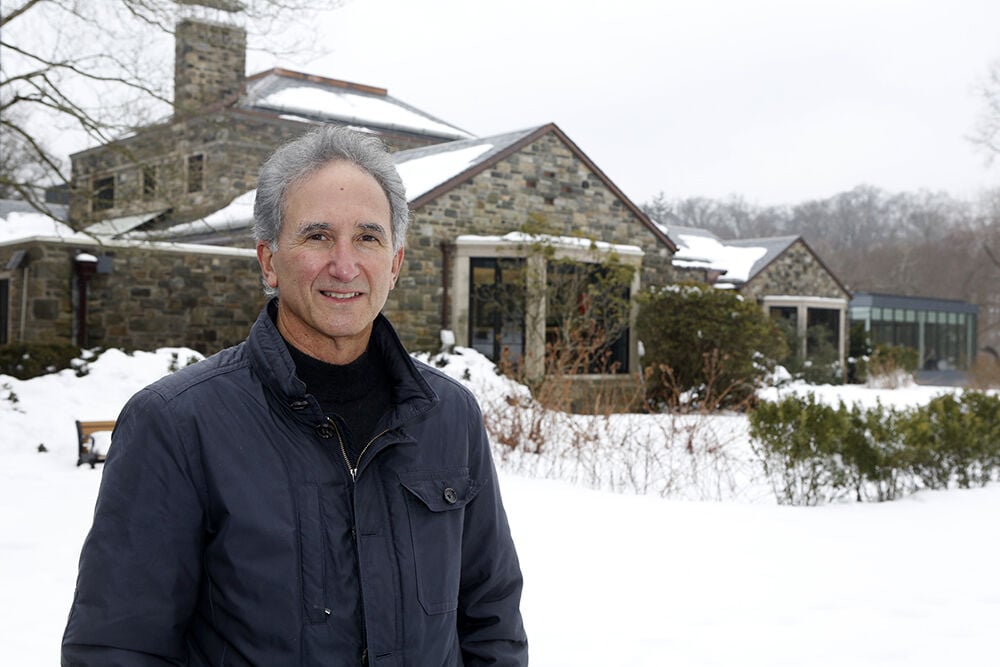 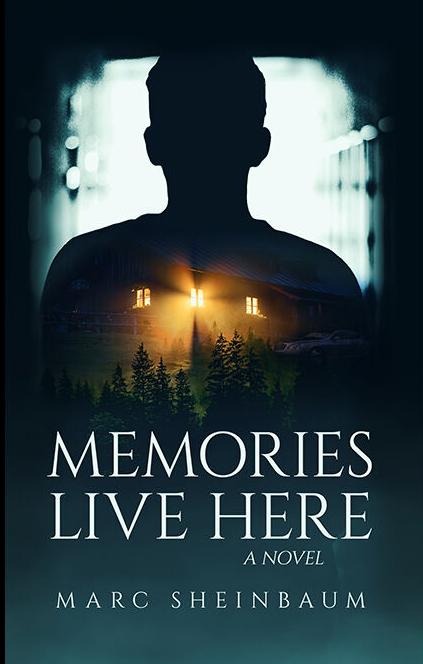 What if a groundbreaking technology designed to gather and channel contemporary insights from the world’s most brilliant leaders — Churchill, Gandhi, Lincoln — took a sharp detour and exposed long buried secrets of its creator and his family? In his debut novel, Scarsdale author Marc Sheinbaum explores that possibility.

In “Memories Live Here,” Sheinbaum writes about what happens when an artificial intelligence project known as CHERL (Computerized Human Experienced as Real Life) and a cybersecurity breach lead to the near downfall of A.I. engineer Josh Brodsky and his two brothers. In their search for the source of CHERL’s ransomware they unearth decades-old revelations about their late parents.

Sheinbaum drew some of his knowledge of A.I. from his days as an IT consultant at PricewaterhouseCoopers, and his exposure to neural networks (algorithms that mimic the operations of a human brain) that identify fraud in finance while working in risk management at GE Capital.

He describes “Memories Live Here” as not so much a hard science fiction novel, as it is a mystery thriller about a dysfunctional family.

“I did a lot of searching around the web and conversations with subject matter experts, but mostly on broad concepts rather than the detailed science,” Sheinbaum said. “Luckily, I didn’t have to do too much research on the dysfunctional family part.” But we’ll get to that later.

“There are those who would think our government would learn a great deal from history’s greatest leaders,” said Sheinbaum, “but I was drawn to the more personal story. What deceased person would you speak to from your own family? From your own past? And could A.I. uncover skeletons in the closet? Secrets we never knew, that we never realized had such a great impact on our lives and shaped who we became? That’s the story I really wanted to explore, but with the pulse of a fast-paced mystery thriller.”

As with many second act novelists, Sheinbaum put his early affinity for creative writing on hold while pursuing a 35-year career in finance at corporations like JPMorgan Chase and American Express. After retiring, he enrolled in a writer’s workshop.

“We were given simple prompts and 20 minutes, where we were told ‘to write whatever comes to mind and we’ll share your work.’ Talk about feeling exposed!” Sheinbaum said. “Before I knew it, I had two full pages in front of me. The concepts within ‘Memories Live Here’ came from one of those early prompts, a riff from that one sentence that kept going.”

Sheinbaum cites a combination of influences on his writing, like author Michael Crichton (“Jurassic Park”) and “an array of mysteries that dig up family secrets.”

Like the brothers in the book, Sheinbaum grew up in Sheepshead Bay, a neighborhood in Brooklyn, but said there are only limited similarities to his own life. “It’s not autobiographical at all, but of course I mined my own experiences when creating the characters within this family,” he said. “Luckily, I have a good relationship with my brother, but there was plenty of friction between my parents.”

Sheinbaum admits that writing the story was somewhat cathartic. “In a way, I gave my parents a voice, to portray one possible explanation,” he said. “Even though it wasn’t their story, or my story, it could have been.”

A father of two grown children, Sheinbaum graduated from State University of New York at Albany, where he majored in business administration, and NYU, where he earned an MBA. He and his wife are empty nesters who lived in Chappaqua and Ardsley before moving to Scarsdale in 2018.

In the book, Sheinbaum’s dedication reads, “It’s never too late,” which, he says, carries a double meaning. “Obviously, it’s never too late to pursue your dreams. But in terms of the story, it’s also never too late to try to understand, or to let go of the things that can be destructive in our lives, and to forgive. I hope that’s a piece of what all readers take away from the story.”

“Memories Live Here,” is available on amazon.com, at https://www.marcsheinbaumbooks.com/ and at Bronx River Books in Scarsdale.