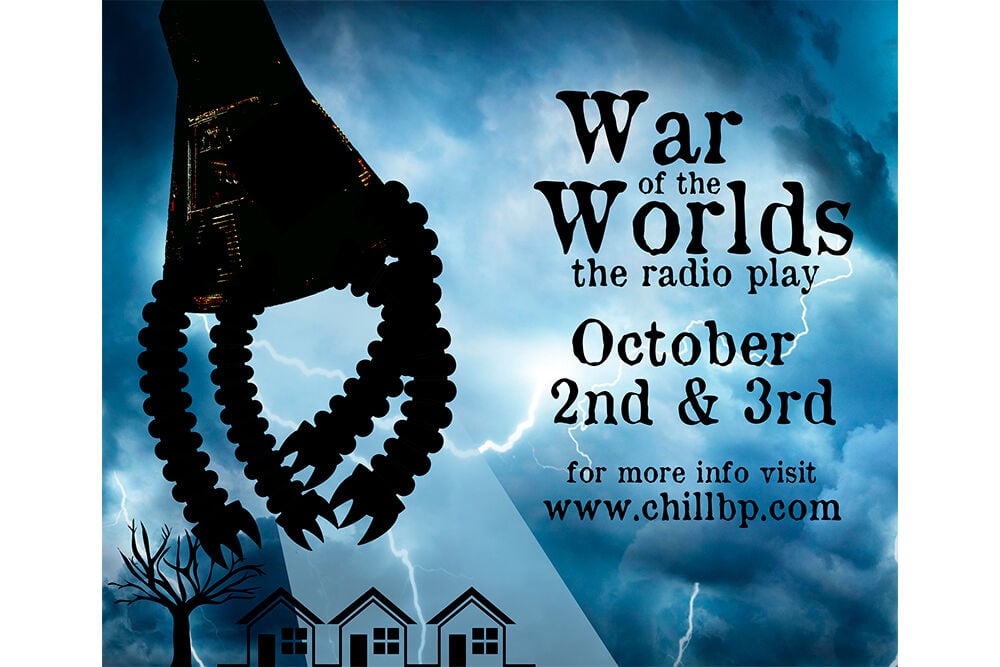 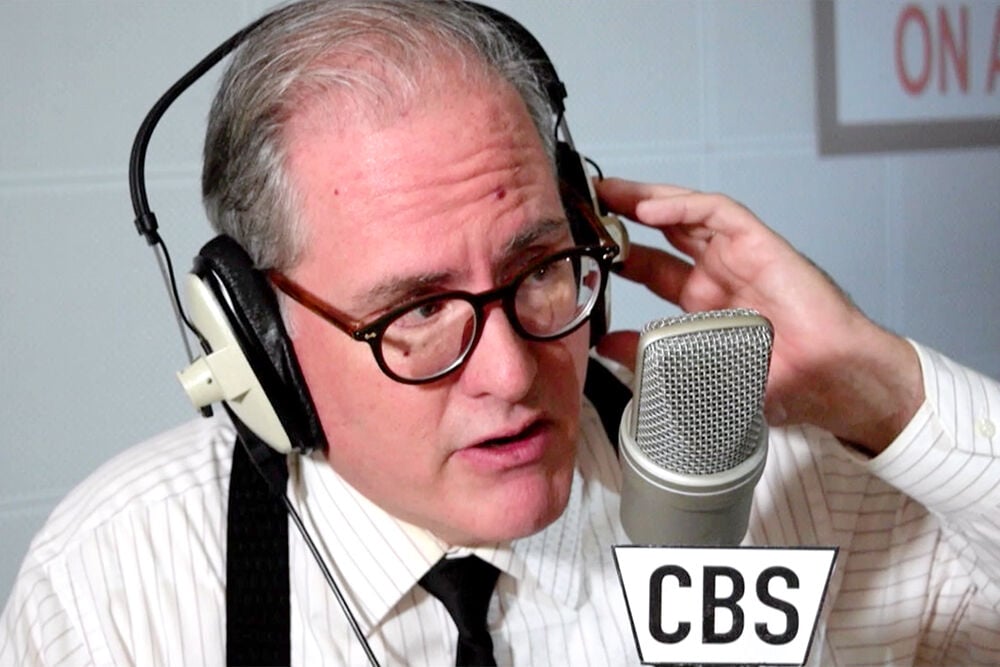 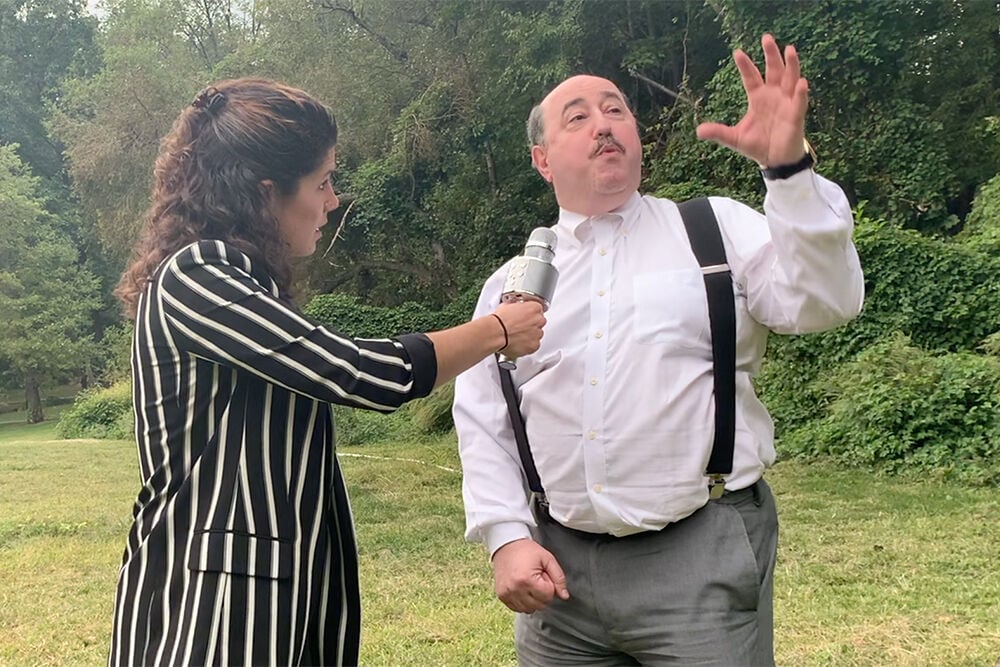 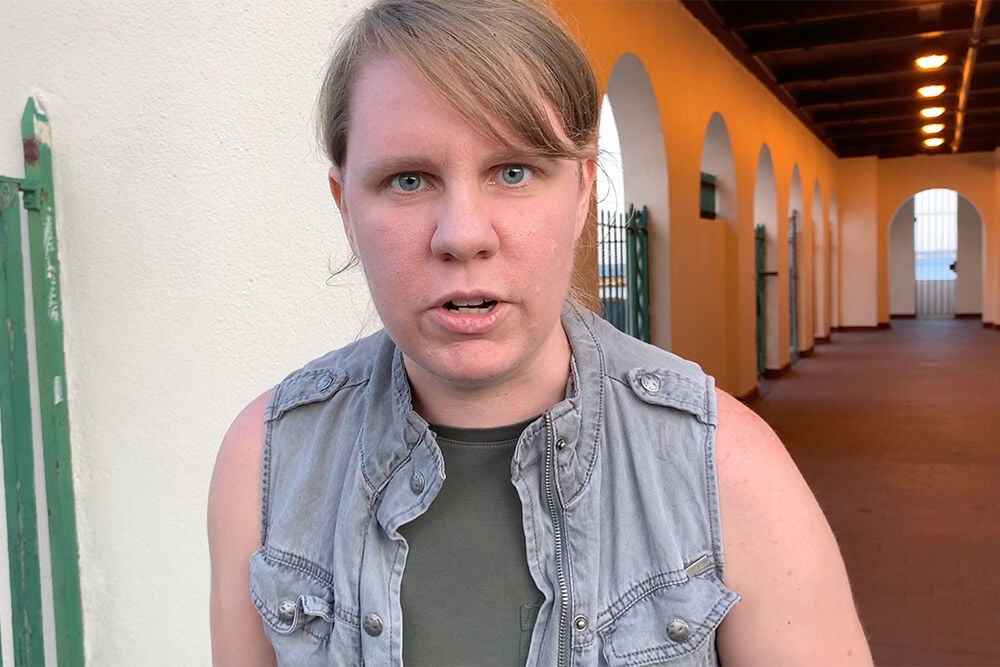 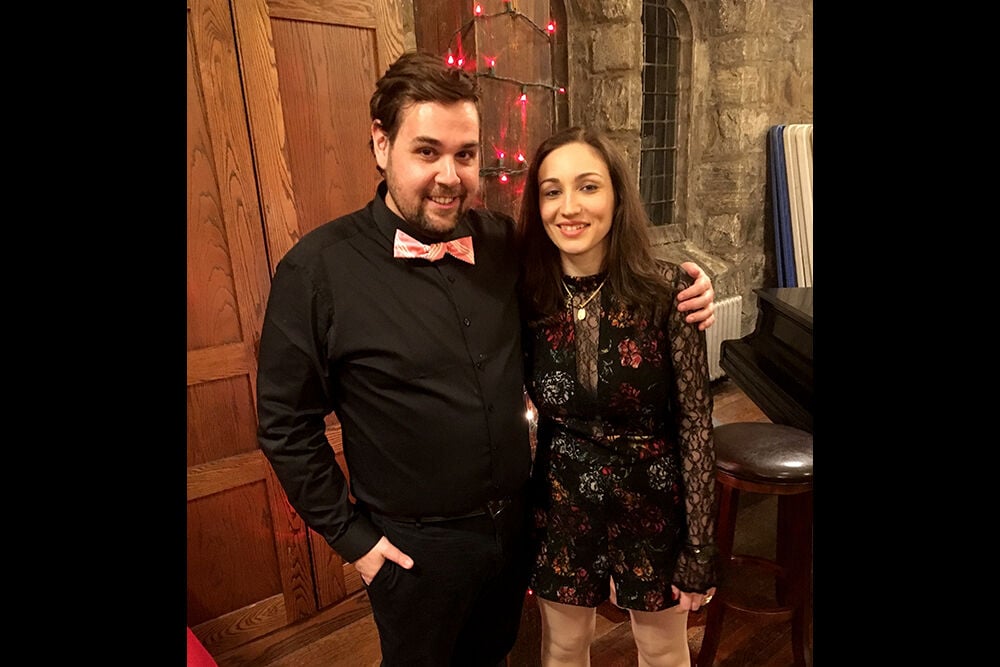 This year has brought us a terrifying pandemic along with devastating fires. Did anyone have an alien invasion on their 2020 Bingo card, too?

If so, you’re absolutely correct. On Oct. 2 and 3 at 8 p.m., local theater company Chill Bucket Productions will stream a recreation of the infamous radio broadcast of “War of the Worlds.”

Adapted from a novel by legendary writer H.G. Wells, it’s the story of an army of Martians who invade Earth, raining destruction as they attempt to conquer the planet.

“It’s October, so we wanted something that was kind of a little bit darker — a sci-fi for Halloween sort of thing,” said Jeff Rocco, who along with colleague Dakota Martin serves as Chill Bucket’s co-producer. “We thought it would be fun and have a little bit of name recognition.”

Indeed, many people are familiar with the original 1938 broadcast of Wells’ frightening tale. Narrated and directed by Orson Welles out of CBS’s Mercury Theater, it was framed as a news bulletin. Some listeners who turned in partway through the breathless updates on the Martians mistook the radio play for actual news, leading them to flee their homes.

Chill Bucket’s decision to re-create the broadcast was made in late May, “when we were already in the pandemic,” Martin said. “Somebody asked us if we were that psychic that we decided to do it beforehand. I said, ‘No, we’re not that good!’”

While it’s unlikely that Chill Bucket’s production will incite panic, Rocco and Martin hope it will inspire other, more positive feelings, including gratitude for the return of theater in some form. Certainly the 26 actors involved in the project were thrilled to be back in their groove: “We had one giant Zoom reading in August, and everyone was so happy to see other actors and be doing something again. So it was really refreshing,” Rocco said.

To produce the play, Rocco and Martin had to pivot from their usual M.O. of putting on several live shows per year at Scarsdale’s Church of St. James the Less, where Martin works as office manager. Instead of holding traditional auditions, they asked actors to film themselves reading an excerpt of the play, and then submit their audition video online.

“We got way more submissions than we thought we would,” said Rocco. Restrictions on live theater meant there was an abundance of talent available.

“When everything’s kind of up and running and normal, everyone’s usually tied up,” Martin said. “They’ll say, ‘Oh, Dakota, I’d love to do your show, but I’m involved in this project and that project.’ The good news is that now so many people have a lot of time, and we were able to include people from all over because it’s really easy to just record this whole thing. We got almost triple the number of people we needed. So we really tried to include as many people as we can — you hear a lot of different voices.”

Putting together the play has been a labor of love. “We’ve been doing recording sessions over Zoom for the past three weeks,” Rocco said. “And then if we need to film something in person Dakota handles the East Coast and I handle the West Coast.” (Rocco currently lives in Seattle, Washington.)

The production will also feature some special effects: “They’ll all be digital, but they will be there,” said Rocco. “With the premise of a radio play, we thought it would be fun to sort of present it in a hybrid; some parts are visual and some are just audio. So there are going to be parts that are true-to-form radio play. And there are going to be parts where the newsman announcer appears behind the news desk. So it’s really going to be a mixed media sort of thing.”

This is actually the second online play that Chill Bucket has produced. The first, “Awake and Sing” by the playwright Clifford Odets, aired in May. “It was a play in the public domain, so that was just a reading that we broadcast over Facebook,” said Rocco.

With this latest production, “we’re branching out in terms of filming and recording,” Rocco continued. “We’re trying to see where our talents and our passions lie as far as moving forward — if we want to try more filming things and streaming them, or more things like a radio play. So we decided to a mash-up of both to make that decision.”

Either way, expect more online plays from Chill Bucket in the near future. “I think we’ll start churning out virtual productions here every month or two, to give something to do and to keep ourselves fresh and relevant,” Rocco said.

Still, he added, there was one thing he’d like Chill Bucket’s loyal fans to know: “We are looking forward to theater eventually returning to being in person.”