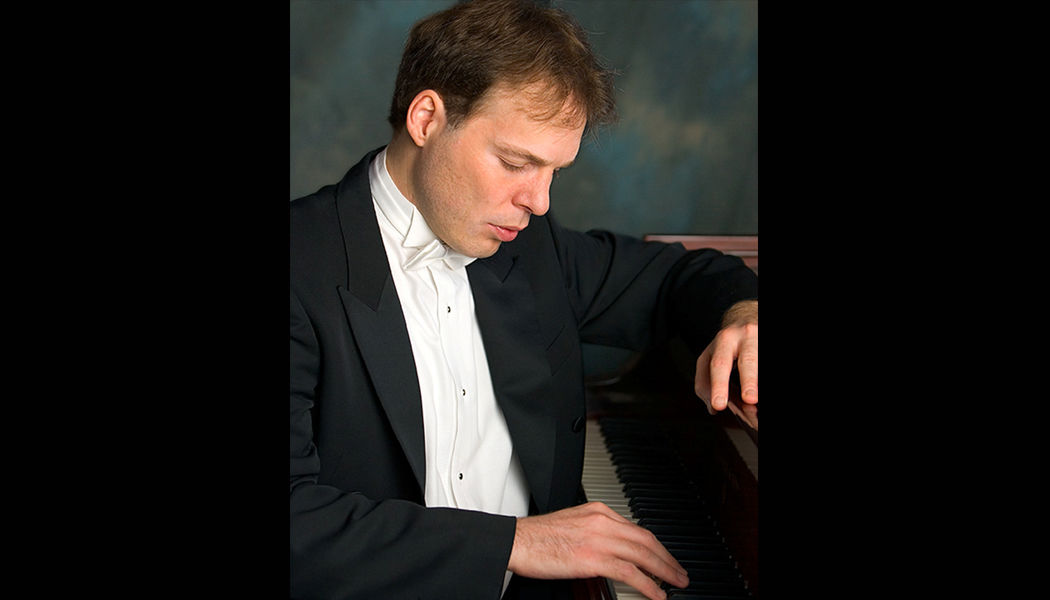 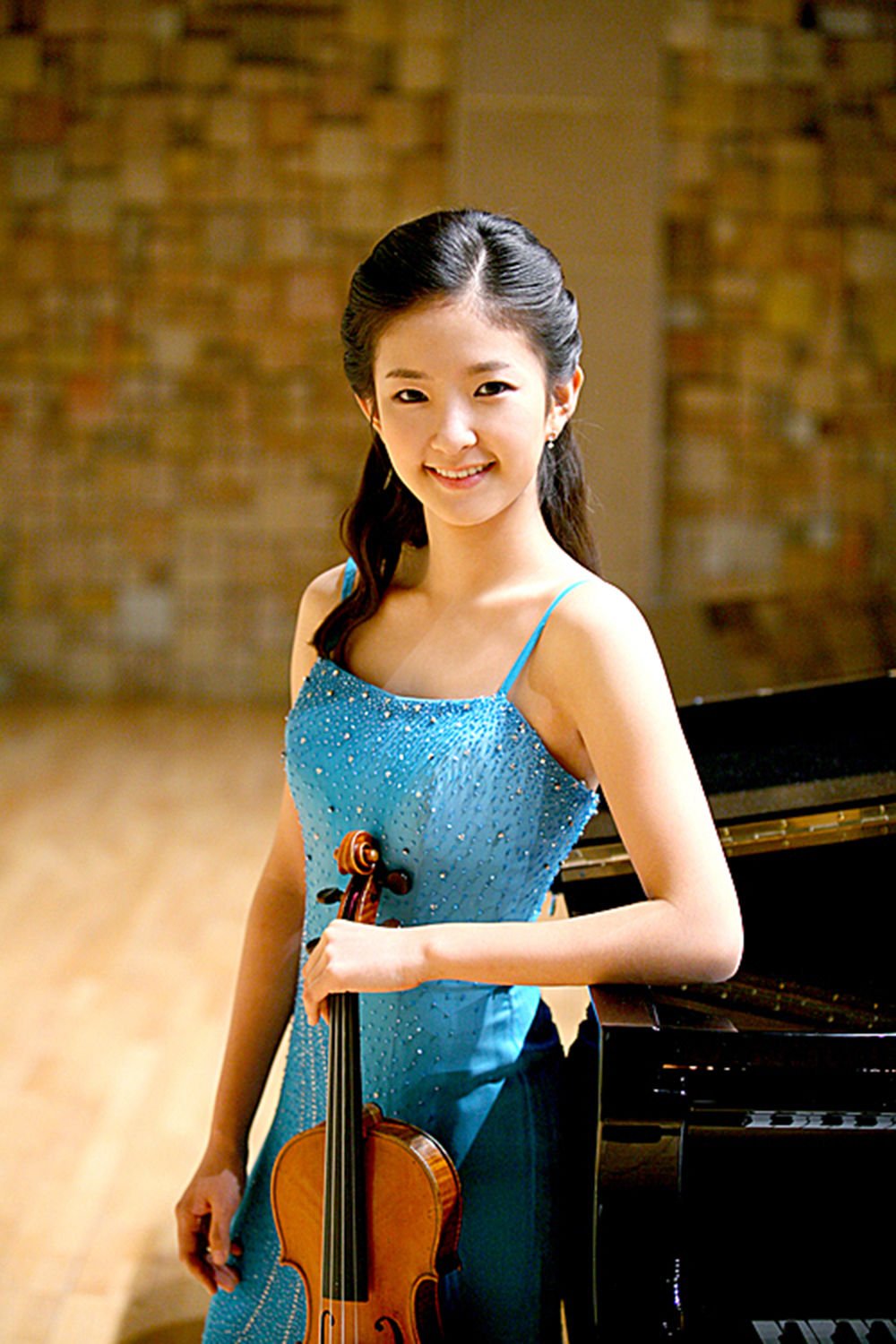 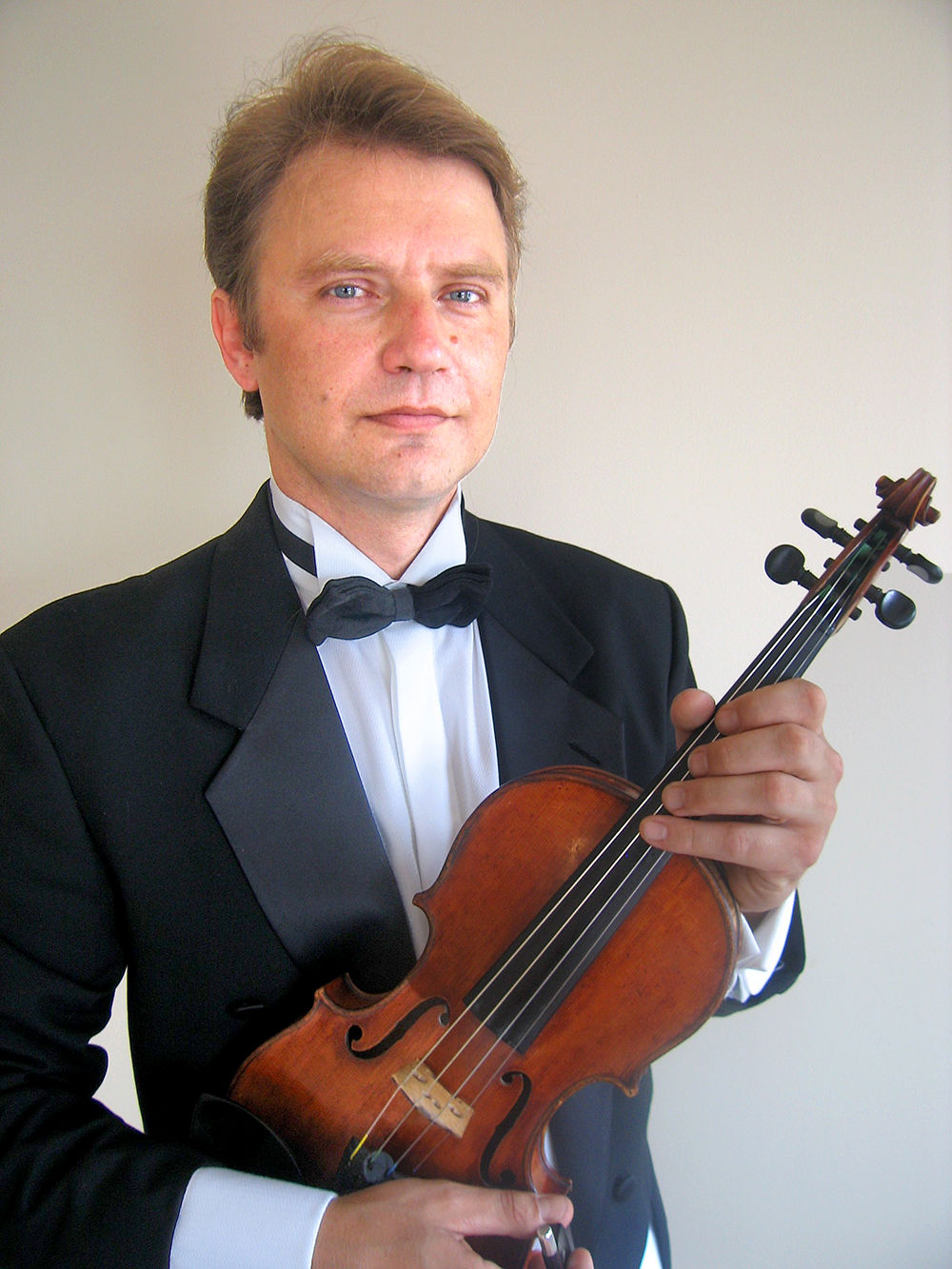 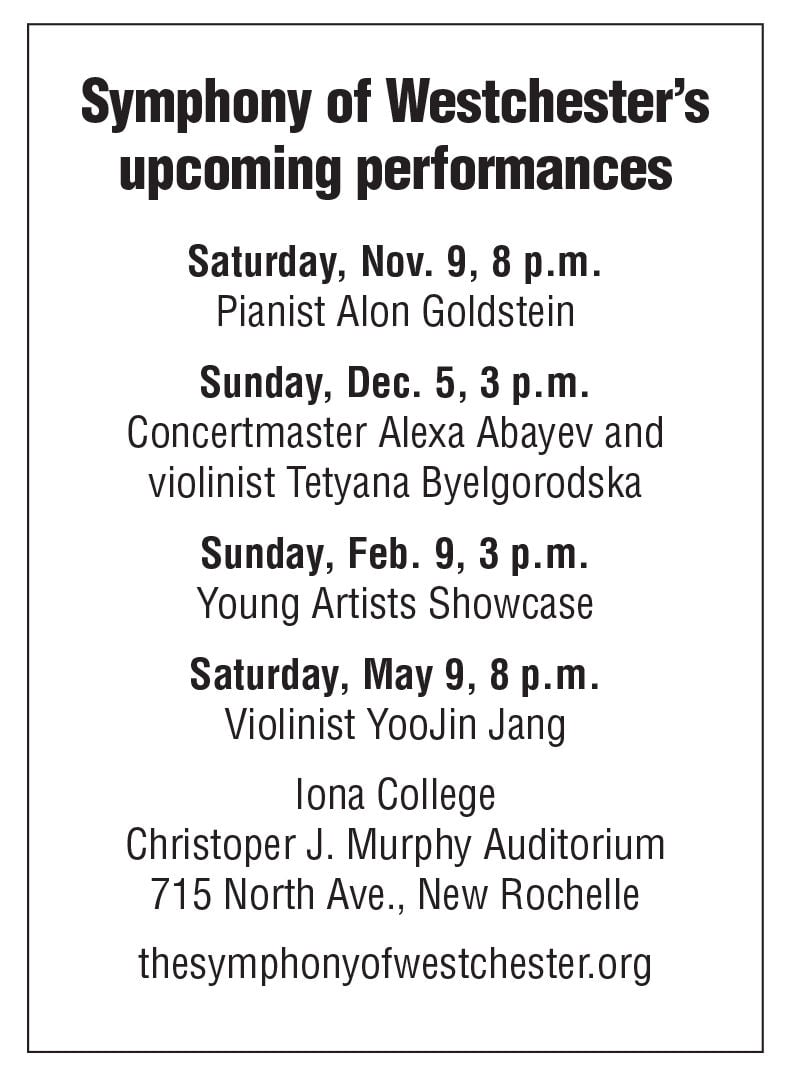 World-famous pianist Alon Goldstein is set to headline The Symphony of Westchester’s 23rd concert season which will premiere in November. The season features Beethoven, Bach and Brahms-centered performances, as well as other renowned selections from the classical repertoire.

The first performance by Goldstein, taking place Nov. 9, will feature an all-Beethoven program, including Piano Concerto No. 5, Op. 73 in E flat Major, Coriolan Overture, among others. Goldstein, who maintains an extensive international tour schedule, is a frequent player at the Westchester symphony, and also serves as the artistic director of the Mount Angel Abbey Bach Festival in Oregon. In addition, he founded the Emerald Coast Music Alliance in Florida, which brings classical music to underserved communities.

“For the last several years, we started with an all-Beethoven concert that’s been very popular,” said The Symphony of Westchester’s founder and artistic director Barry Charles Hoffman. “There’s a variety of major works without repeating the same thing for several years, and Goldstein is one of our most popular soloists, so we look forward to his coming back.”

The performance on Dec. 15, featuring concertmaster Alexander Abayev and violinist Tetyana Byelgorodska, will be an all-Baroque program featuring the likes of Bach, Handel and Pachabel. The duo will perform Bach’s Double Violin Concerto BWV 1043 in D Minor, Pachabel’s Canon and Handel’s Concerto Grosso, Op. 6 No. 1.

Abayev currently serves not only as the symphony’s concertmaster, but also performs as a soloist and chamber musician internationally.

“The all-Baroque concert is also a winter tradition,” said Hoffman. “We’ve included a lot of the most popular concertos and symphonies.”

The symphony’s annual Young at Artist Showcase will take place in February of 2020, featuring the winners of annual music writing competitions. The program will also include compositions by students in the Composers of the Future program, which is run in collaboration with New Rochelle’s Songcatchers.

Hoffman, who started the Composers of the Future program with Songcatchers about 20 years ago, said it’s one of the most important parts of each season to him.

“It means a lot to me that the children’s program features low income children and [to have] the opportunity not only to work with a professional composer but also to hear their pieces performed by a professional orchestra,” said Hoffman. “I think that’s very special to be a part of.”

The young artists showcase, which also takes place during the February concert, will champion winners who audition in December, receive feedback from adjudicators, and eventually become winners of both cash prizes and the chance to play with the professional orchestra. There is no geographic boundary for this competition, meaning talent comes from all over and creates a “very high bar,” according to Hoffman.

The season will conclude with an all-romantic program in May of 2020 in which international violinist YooJin Jang will perform Max Bruch’s Violin Concerto No. 1, Op. 26 in G minor and Brahms’ Hungarian Dances, Nos. 5 and 6, among other pieces.

“The spring concert is traditionally a romantic music program and we’re featuring Brahms’ two Hungarian dances, the Edward Elgar version, and it’s the first time we’re doing this as an orchestra,” said Hoffman. “It’s an exciting piece, and the violin concerto is a very popular one as well.”

The 60-person professional Symphony of Westchester has seen a growing audience in the past few years, averaging about 300 people per mainstage concert. Hoffamn expects the popularity of this season’s music to continue to draw crowds.

“I’m excited about everything, all the pieces we’re doing,” said Hoffman. “We’re doing a lot of blockbuster pieces and it’s just exciting to look forward to.”