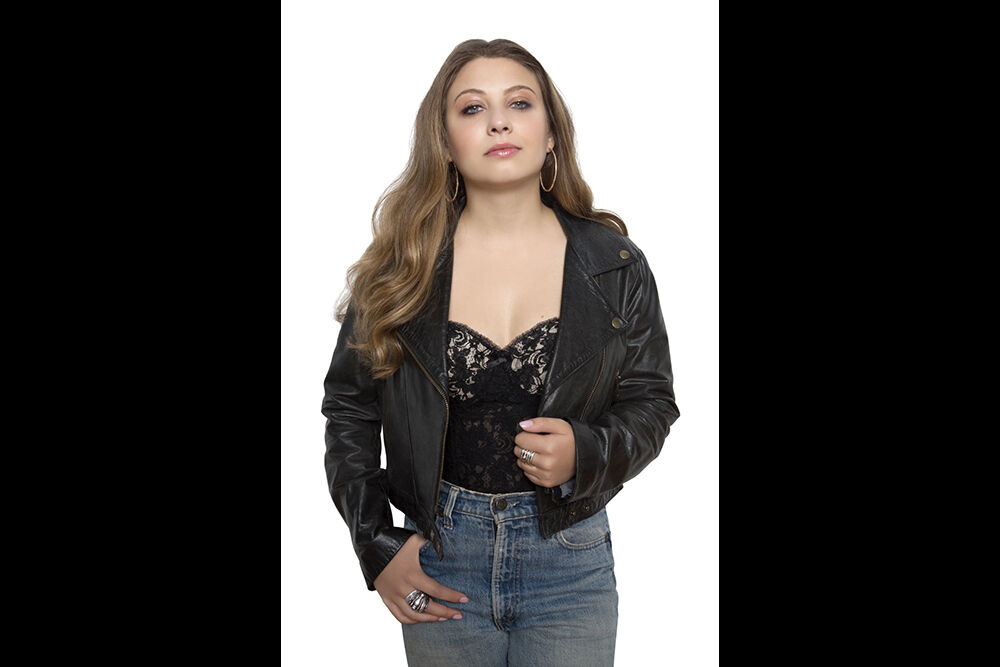 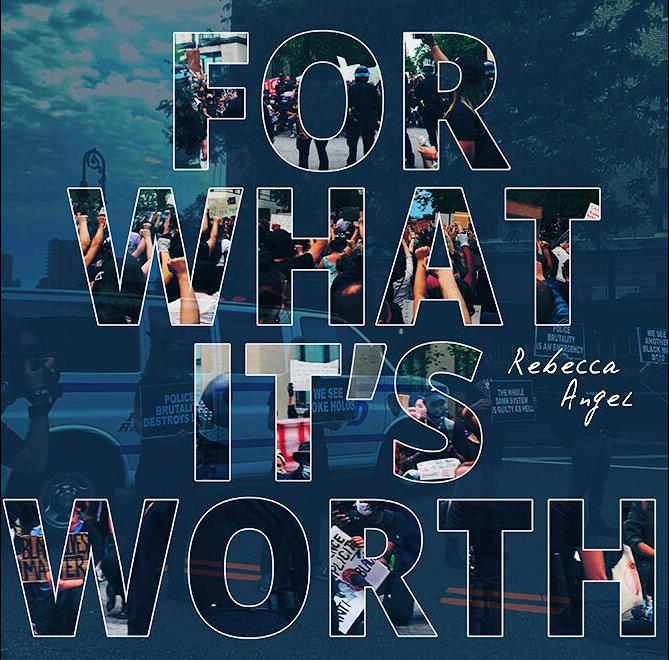 In music circles, Rebecca Angel has long been known as a talented singer. But now, the 25-year-old can add “award-winning” to that descriptor: Angel, a former Edgemont resident, recently received a nod from the Independent Music Network (IMN) for New Artist Breakout Single. Her jazzy recording of the protest classic “For What It’s Worth (Stop, Hey What’s That Sound)” snagged the honorific from the California-based organization, which promotes independent music through radio shows worldwide.

“It was a bit of a surprise, but I’m super excited,” said Angel of her win, which was determined through fan votes, IMN editor picks and the network’s radio poll. “After I knew I was nominated, we kept checking and voting and all that, spreading the word,” she said.

About two weeks ago, the winners’ list was published on IMN’s website, and to Angel’s delight, she was on it. “I’ve never been nominated for any award before, and I’d never won an award,” she said. “It was kind of just, like, ‘wow’ — I didn’t even know this was out there.”

By Jan. 13 her single had climbed to No. 1 on four separate pop music charts.

It’s all long-overdue recognition for Angel, who has been making music for as long as she can remember — and then some.

“My parents said that even from the time I was a toddler, I’d wake up in my crib and would be singing little things,” she laughed. Fortunately, she was born into a home that nurtured her budding artistry: “My dad, who is an entertainment copyright lawyer, is also a trumpet player, so he was always playing fabulous music as I was growing up — jazz, rock, and just a whole array of genres,” she recalled. “I loved listening to Peggy Lee and Ella Fitzgerald and Louis Armstrong as a kid.”

By the time she was a teenager, Angel was onstage herself, occasionally performing with her father’s group, The Dennis Angel Band, and even recording on some of his albums. At school, too — first at Greenville Elementary, and later at Edgemont High School — she enthusiastically participated in choral and theatrical activities. Her experiences as a student gave her direction, she said: “I felt like growing up, I always wanted to be the lead, but I wasn’t given those opportunities,” she explained. “So I felt like I kind of tried to start making those opportunities for myself.”

After graduating from high school in 2013, Angel pursued vocal jazz studies at Ithaca College. “I think I wanted to forge my own path because I found that it is very competitive, and a lot of times, they’re looking for kind of the same sort of a style, and if you don’t fit into that, then you don’t always get the big, flashy parts,” she said. “So I actually started writing my own music a little bit, and trying to create my own path. And I feel like that’s where I was able to really shine and express myself.”

Her recording of “For What It’s Worth” sprang from that same desire for self-expression.

“This summer, with all the protests, I was feeling just really compelled to say something, and my producer, Jason Miles, actually introduced me to this song,” she said. “So I went and listened to it, and then realized the relevance that the song holds today.”

Though the song, written in the 1960s, is about the protests and riots that occurred on L.A.’s Sunset Strip at that time, Angel immediately drew parallels to present-day events.

“I currently live in Manhattan and I was just seeing all these protests — Black Lives Matter and the extreme political divide — and wanting to make change, but having all this resistance from various government officials; you know, people just wanting to be heard,” she said.

The song’s lyrics fairly jumped out at her.

“There’s a man with a gun over there, telling me I got to beware … paranoia strikes deep, into your life it will creep,” she quoted. “It could have been written today, and I think that’s also why people have been drawn and connected to this song, because unfortunately, it’s a lesson that sometimes history repeats itself.”

As for the future, Angel is planning a bright one for herself. After working for her father for several years, she enrolled at Pace Law School with an eye towards becoming an entertainment attorney, and recently completed her first semester.

“I actually got an email last week that I’m at the top of my class, which was really exciting,” she said. “I’m interested in representing musicians or creators and filmmakers in the sort of work my dad does.”

Of course, Angel will be pursuing a music career as well. “I think that music takes you to a different mental space and a spiritual place, when you’re really enveloped in it,” she explained. “It becomes your world a little bit. I think that it’s just a way to communicate that words [alone] can’t do.”

And just as she felt a connection with a ’60s protest song, she hopes her music will make a lasting statement as well. “Being able to record something, and knowing that maybe in 30 or 40 years, someone might listen to it and relate to it, I think is a very cool, kind of universal thing.” To listen to “For What It’s Worth” and explore Angel’s other music, visit rebeccaangel.net.