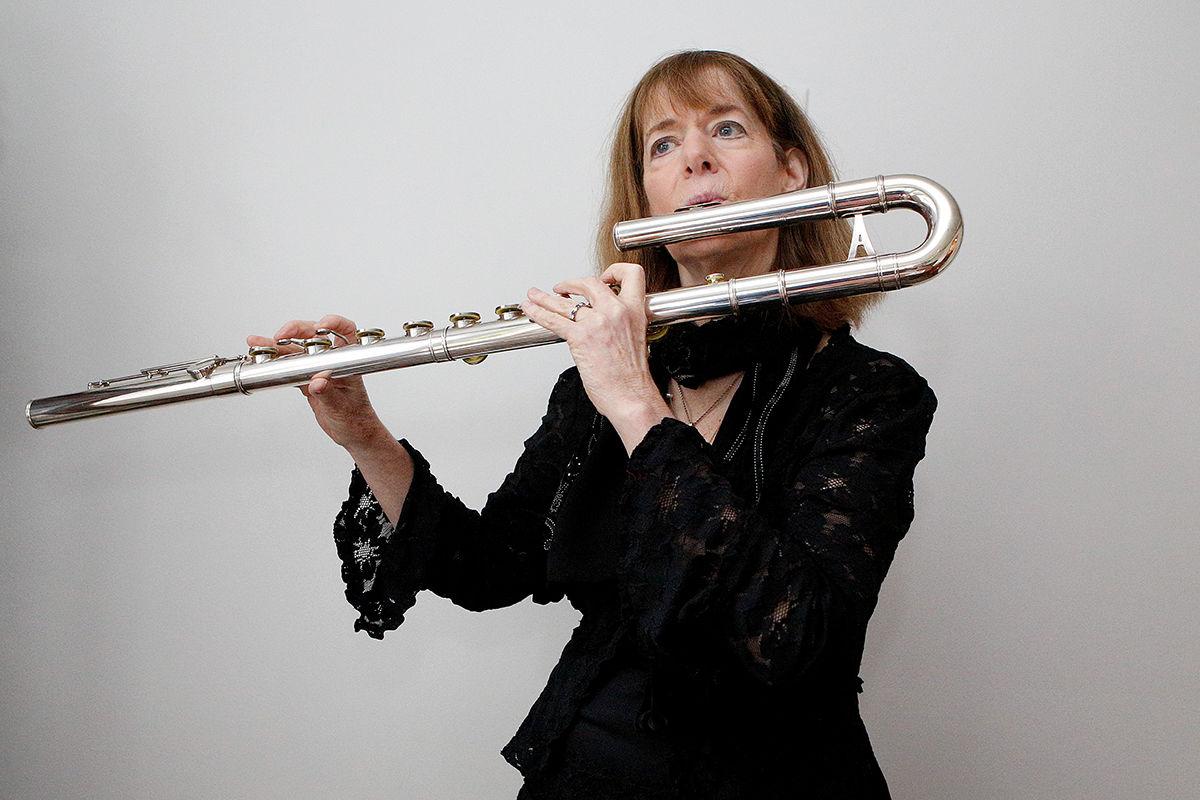 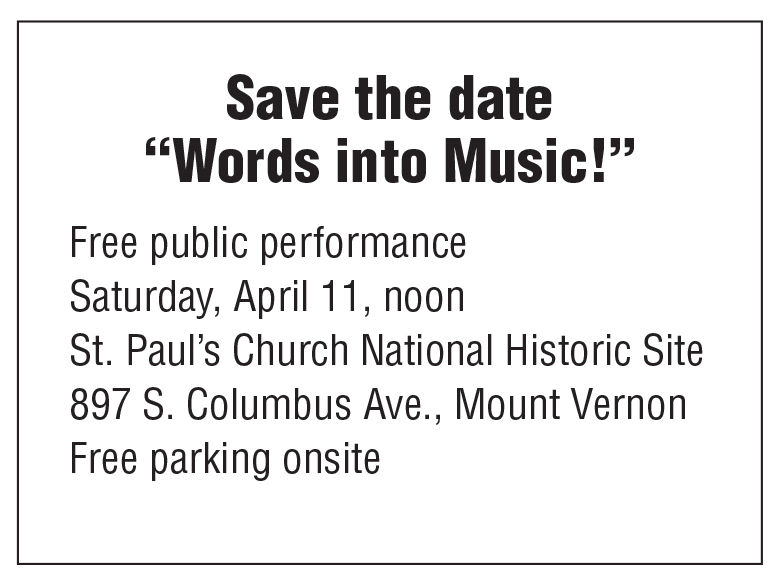 Pamela Sklar always knew she would be a musician. Hailing from a family of professional musicians, she never decided she was going to become one — it was something she always just “knew.” A flutist and composer, Sklar has collaborated with ensembles playing all types of music from classic, rock and pop to blues and atmospheric music. She has taken part in international tours, been featured on movie and TV soundtracks, and recorded with artists such as Tony Bennett, Lady Gaga, Natalie Cole and Aretha Franklin.

With her latest endeavor, however, this world-class musician is staying much closer to her home base in Scarsdale. With a grant from ArtsWestchester and its Mount Vernon Arts Initiative, Sklar is creating a project called “Words into Music!” The project will culminate in a composition based on interviews with Mount Vernon community members she will be conducting over two months.

“The project involves me interviewing people and asking them to share something special from their experience,” said Sklar. “It can be positive or negative, just something from their past or present. It could be about a relationship, a place they’ve been, whatever makes up the memory, as long as it’s important to them regardless of how they feel about it. I wanted to write a piece informed by all these different feelings of people I talk to.”

Sklar will interview people through Jan. 31, and stage a free concert of the finished piece Saturday, April 11, at noon at St. Paul’s Church National Historic Site in Mount Vernon.

Sklar said she applied for the grant through ArtsW as a means to make this experiment doable and create a piece of work that translates emotion and experience into music.

“It will be written in segments. A certain number of positive emotions in one part, and they can be all over the place, so that one might include happiness, joy, bliss, and complex happiness with other components,” said Sklar. “One response, for example, was someone so happy they met their spouse but regretting that they didn’t meet sooner, which is tinged with something different.”

“It’s a very detailed process and a project that everyone has a pretty strong reaction to,” said Sklar. “Some people find it interesting, some people wonder how I’m going to do it and some people think it’s cool. There’s always a purpose of music, it’s a breathing entity in itself.”

Sklar said she will be composing the piece for a three- to four-person chamber ensemble and she plans to work with multi-instrumental musicians to provide a wider palette of sounds, including double and single reed instruments, the flute, bass flute and Native American flute, and other varieties within the woodwind centric world. She prefers a varied combination of instruments that aren’t typical, such as a contrabassoon, viola and bass clarinet combination.

Sklar said she has a condition known as synesthesia, which means she experiences sounds in different colors, so composing music is a colorful and emotional process for her, and she hopes to share that with her audience.

“I think all the arts are so much more important in times of hardship and transition because it’s language everyone can connect to without having to translate,” said Sklar. “So this would be something to set out to see what we all share, coming from different cultures, backgrounds, households, languages. We all understand music.”