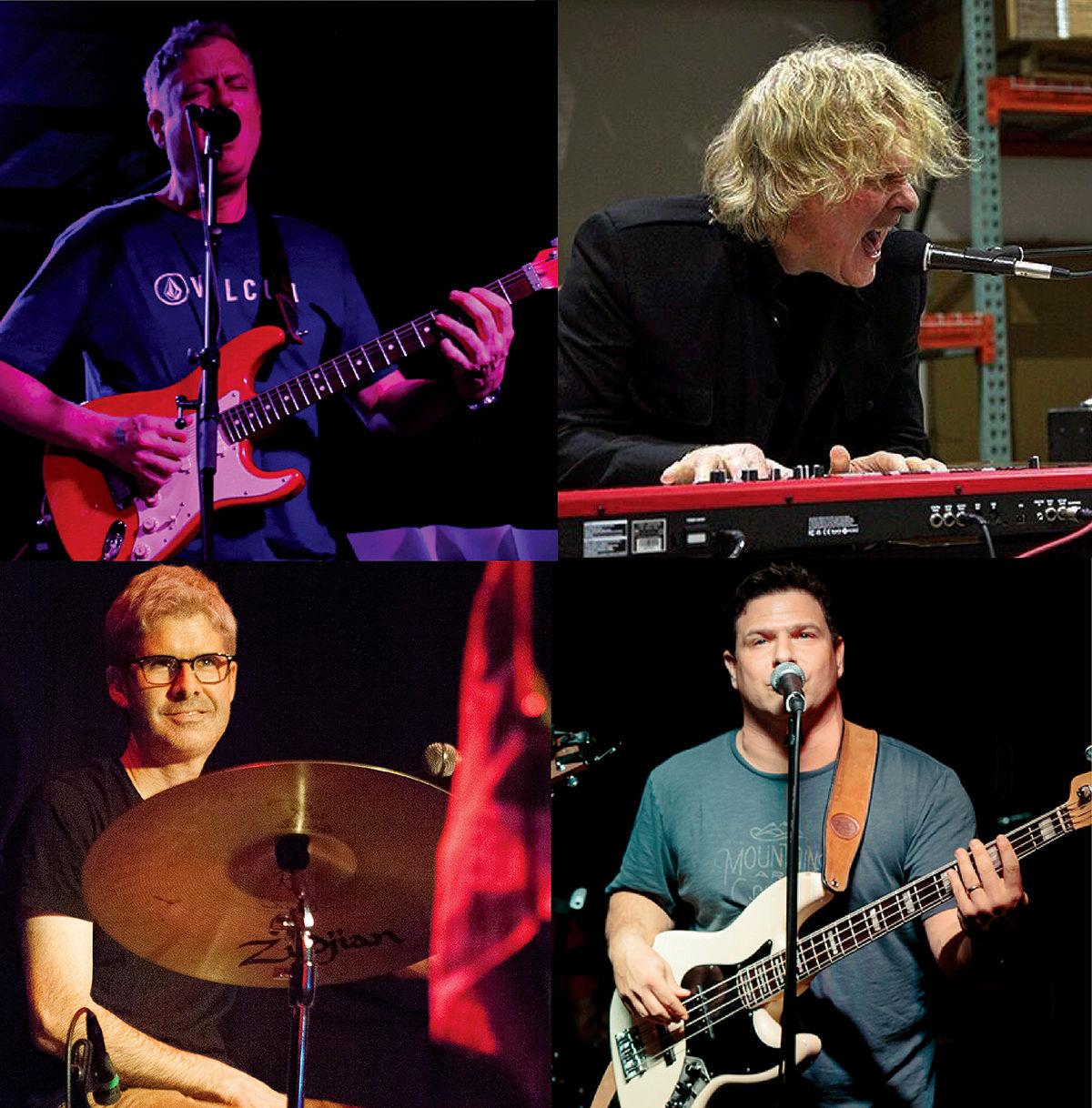 Twenty-something years in the making, the Scarsdale-inspired band PartyBox Raiders is finally making its world premier at HudCo After Dark on Saturday, Oct. 19. Inspired by its predecessor, Shoe, an alt-country band headed by guitarist Adam C. Dell and drummer Doug Schneider in the late ’90s and early 2000s, PBR was born out of a Scarsdale alumni event in May of this year. When the Scarsdale High School centennial officially happen in 2017, the SHS Alumni Association coordinated the reunion that happened on May 11, which featured a nighttime music event at Garcia’s.

The first-ever SHS Alumni Super Jam concluded the night, which saw groups of alums climbing onto the stage to perform their own music. Members of what would later become PBR led the charge.

“The concept was to draw attendees from the anniversary event which was more a networking event to Garcia’s because we had this wide network of Scarsdale friends that were musicians,” said 1990 grad Schneider. “We decided to do a show based on the depth of the network of Scarsdale musicians,” he said. “It was a big success and we got a lot of people to come out… and the feeling was so positive we decided we had to continue. But of course we couldn’t have 25 people in the band.”

After whittling it down to the core members who helped organize the jam night, PBR officially had its roster of SHS ’90 guitarist Adam Dell, ’92 keyboardist Parker Reily, SHS ’92 drummer Adam Friedman and Schneider. They spent the summer making the concept concrete and playing a gig or two to arrive at their funny party music persona or “A rock band you can dance to,” as Schneider put it.

Each band member not only grew up in Scarsdale and graduated from the high school, but they all picked up their first instruments in the school system. Scarsdale was the place they developed their musical tastes and where they first started playing in bands. Dell and Schneider’s lifelong friendship began in the halls of the schools, and it has since led them to forming multiple bands together.

Shoe, the duo’s original band that broke up 20 years ago, had what Schneider described as a short, but powerful run that he and Dell intensely enjoyed. Dell moved to Florida only a year into their success and the two subsequently lost touch over the years. When they came back together on Garcia’s stage two decades later, it was like nothing had changed.

“When Adam came back for this alum event, the feeling of collaborating again and playing some of the covers we used to was so exciting,” Schneider said. “He’s a freelancer and designer and has the flexibility to come to New York often, so we came up with this band to play some songs from Shoe 20 years ago and then also play covers of songs we like.”

With such deep roots running through the group, the band was sure to pay homage to Scarsdale even in their name, referencing the high school mascot in their title. The band’s Oct. 19 world premier at HudCo After Dark in Dobbs Ferry will feature a mix of original works from Shoe, as well as covers of popular songs by artists including the Grateful Dead, Johnny Cash and The Beatles.

“HudCo has given me the freedom to host concerts and produce shows and showcase local talent and it’s a great opportunity to showcase our own band,” Schneider said. “We transform the space into this hip music venue like nothing else in the county, and we’re excited to be able to showcase the new band. We’re just hoping to have a good turnout.”