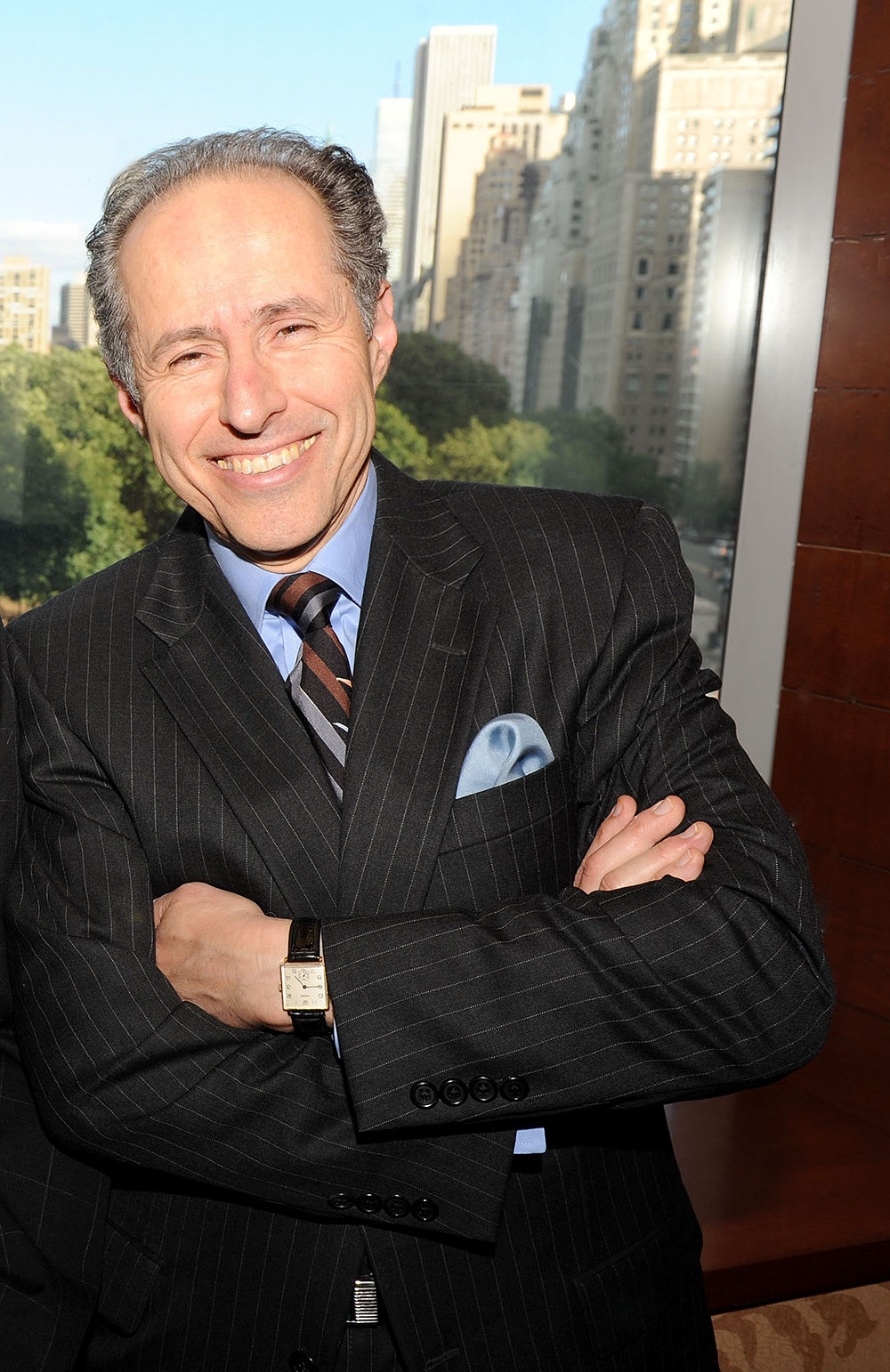 The Hoff-Barthelson Music School begins its Great Composers Lecture Series Friday, Oct. 11 with guest lecturer Michael Boriskin. Described by the director of special events, Terri Joshi, as a musician with a wealth of knowledge on music history and education, Boriskin is the artistic and executive director at Copland House, an organization that already partners with the music school on its composition program.

The first lecture of the series, which will run through April 2020, focuses on the Pulitzer Prize-winning ballet “Appalachian Spring.” Similar to the Hoff-Barthelson Music School itself, the ballet premiered 75 years ago in 1944, quickly becoming critically acclaimed and receiving high praise from the critics at The New York Times.

The lecture, titled “Appalachian Spring at 75: Celebrating ‘A Legend of American Living,’” focuses on bringing insight to the original musical work of the ballet, which tells the story of a group of 19th centruy American pioneers. The charaters include a bride, groom, pioneer woman, a preacher and his congregation as they celebrate spring after building a new farm house in Pennsylvania.

The score, written for a 13-piece orchestra by famous American composer Aaron Copland, has maintained its widespread popularity by becoming a favorite orchestra suite.

Choreographed by modern dance pioneer Martha Graham, “Appalachian Spring” is considered a theater landmark of the era. Boriskin, whose affiliation for Copland’s work extends to directing an organization named for him, will bring special insight and discussion to the piece, including the process of its composition, what made it so groundbreaking, and what it’s meant to the world of music and ballet at large.

“He’s been involved in various activities with us and we began discussing branching out and doing a lecture series because he’s just such a wealth of knowledge,” said Joshi. “We expect it to run very well.”

Boriskin himself said the lecture will explore the influence of migration, the visual arts and the dark days of World War II on music.

“I’ll be really excited to speak about Aaron Copland and his iconic ballet with Martha Graham,” said Boriskin.

“It’s interactive and there [will be] questions and conversation … he plays the piano to demonstrate as well as recordings,” said Joshi. “It’s very audience interactive.”

The Hoff-Barthelson school itself has achieved national recognition as a top community music school, serving students of all ages. The Great Composers Lecture Series is presented not only by the school, but ArtsWestchester with support of Westchester County and New York State Council on the Arts. Boriskin is an interntaionlly acclaimed pianist with fans in 30 countries who has performed as a soloist and guest artist at some of the biggest venues in the world, including the Kennedy Center, Carnegie Hall, the Library of Congress, BBC in London and South West German Radio.

“Music is the soundtrack of our lives, reflecting so many of the things going on in the world around us,” said Boriskin.