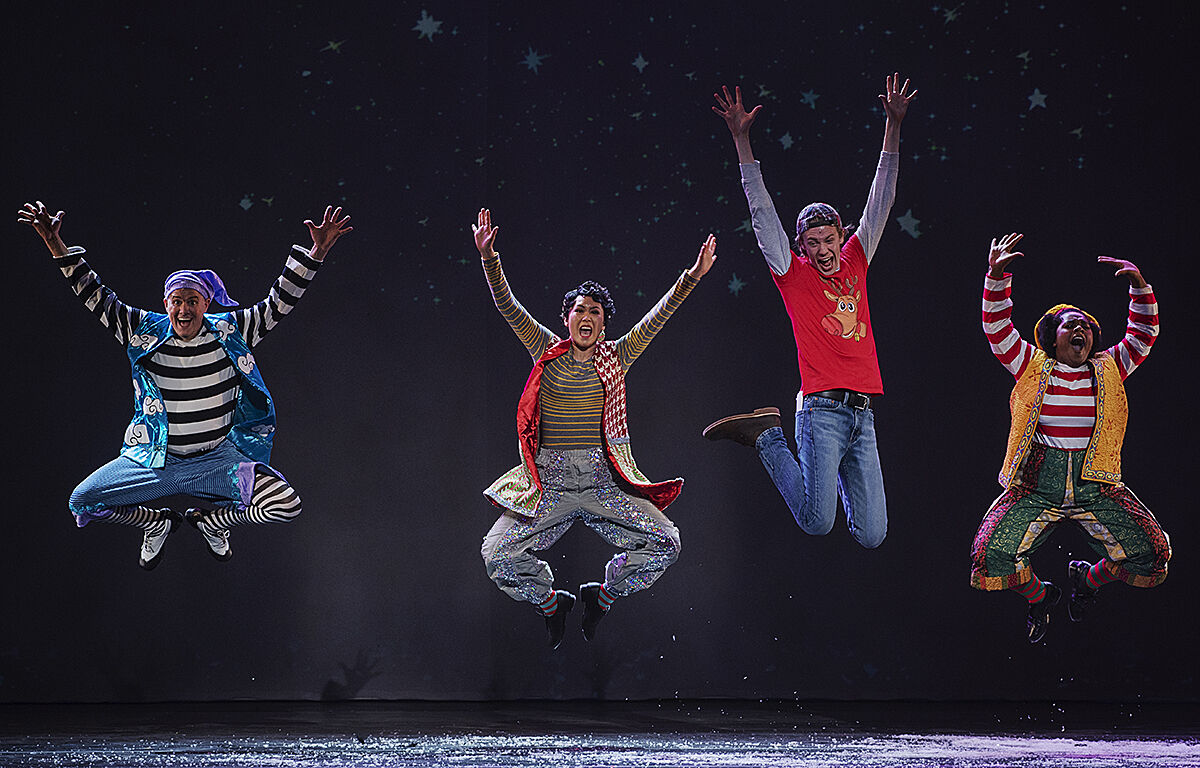 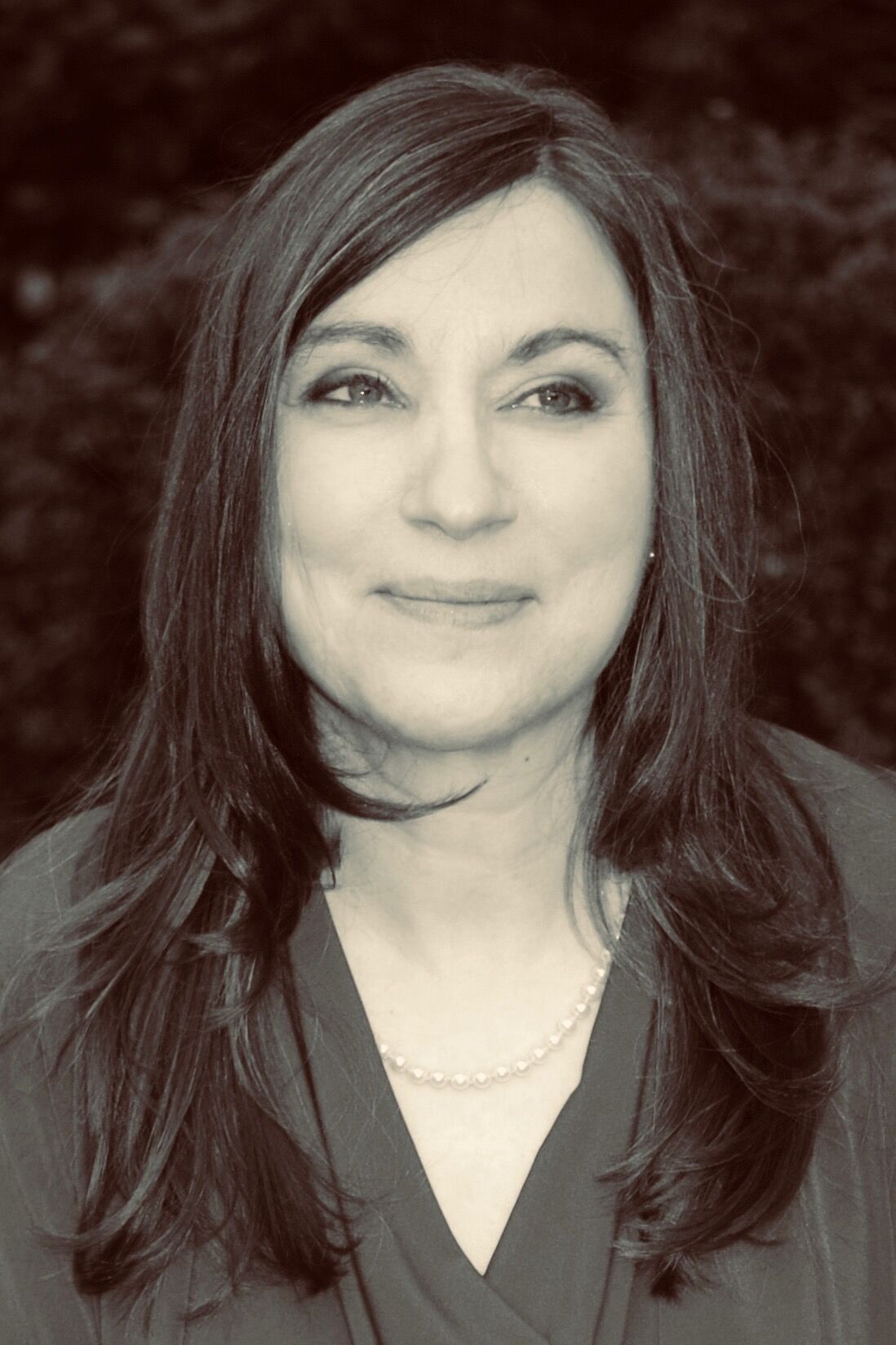 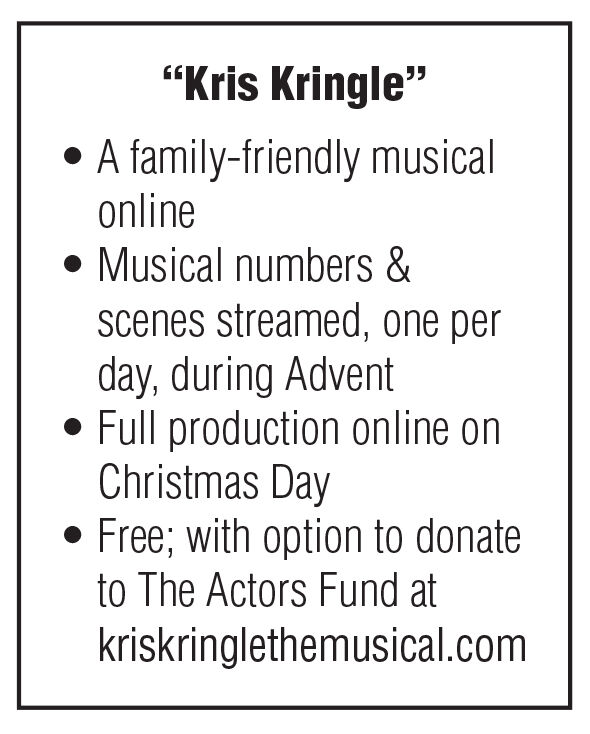 Maria Ciampi’s birthday is Dec. 25 so it’s no coincidence, said the Hartsdale resident, that someday she’d write the original book for “Kris Kringle, the Musical,” an off-Broadway show about Christmas.

“I feel like my life has been very different, as a result of that,” said Ciampi, an attorney with an office in Manhattan.

For 10 years, Ciampi has worked on “Kris Kringle,” preparing for the annual holiday production along with a full cast and crew of actors, designers and stage hands at venues like the Javits Center and Town Hall in New York City, as well as The Kennedy Center in Washington, D.C.

Last January, Ciampi and her colleagues began to plan venues for 2020. But then theaters around the world went dark.

“Hundreds and hundreds of people who helped put on this musical are now out of work,” said Ciampi during an interview at a Greenburgh Town Board meeting on Dec. 1. “Because of COVID, I really thought we couldn’t do anything.”

But in June, Ciampi — like so many others in live entertainment — came up with the idea of sharing the family-friendly musical with audiences online, for free. And in a unique programming stunt, musical numbers and scenes from the original production will be streamed, one per day, to coincide with Advent, a Christian observance of the days leading up to Christmas. The full production can be seen in its entirety on Christmas Day.

In a unique take on one of the world’s most beloved stories, a daydreaming young Kris Kringle sees toys in the starry night sky. Crossing paths with a despicable toy company executive, he finds himself wrapped up in an evil spell that has the power to destroy Christmas. At the North Pole, Kris teams up with Santa and Mrs. Claus, the lovely Evelyn Noel, a band of apprentices and elves, and magical toys who remind everyone what Christmas is truly about.

This year’s streamed production is being promoted on Broadway World and Playbill, and Ciampi is coordinating with the U.K., Spanish national radio and even Australia to “spread Christmas joy.”

“We’ve all worked together so well that even though it’s virtual, it’s probably our most beautiful production,” she said.

KKTM’s stars have appeared in high profile Broadway productions like “Beauty and the Beast,” “Into the Woods,” and “Jersey Boys.” Both original and revised animation from the original stage production of KKTM add some ambience to the scenic design. The addition of a song, “My North Star,” written with diversity in mind, will be sung in both English and in Spanish, a cappella, by “Straight, No Chaser,” a group that performed last year at the Christmas tree lighting festivities at Rockefeller Center, and has had 3 million views on Facebook.

People interested in free access to the performances should visit kriskringlethemusical.com and enter their email address and/or the email of someone they would like to send the show’s excerpts to. The website also offers an opportunity to donate to The Actors Fund.

Ciampi pointed out that while this nearly monthlong event can benefit theater professionals, many people who go to the theater traditionally at Christmas cannot do so this year or cannot otherwise afford entertainment online.

“From four to six minutes each day you can take a little bit of a break and get some Christmas joy. Then on Christmas Day you can have something to share with your family and friends.”