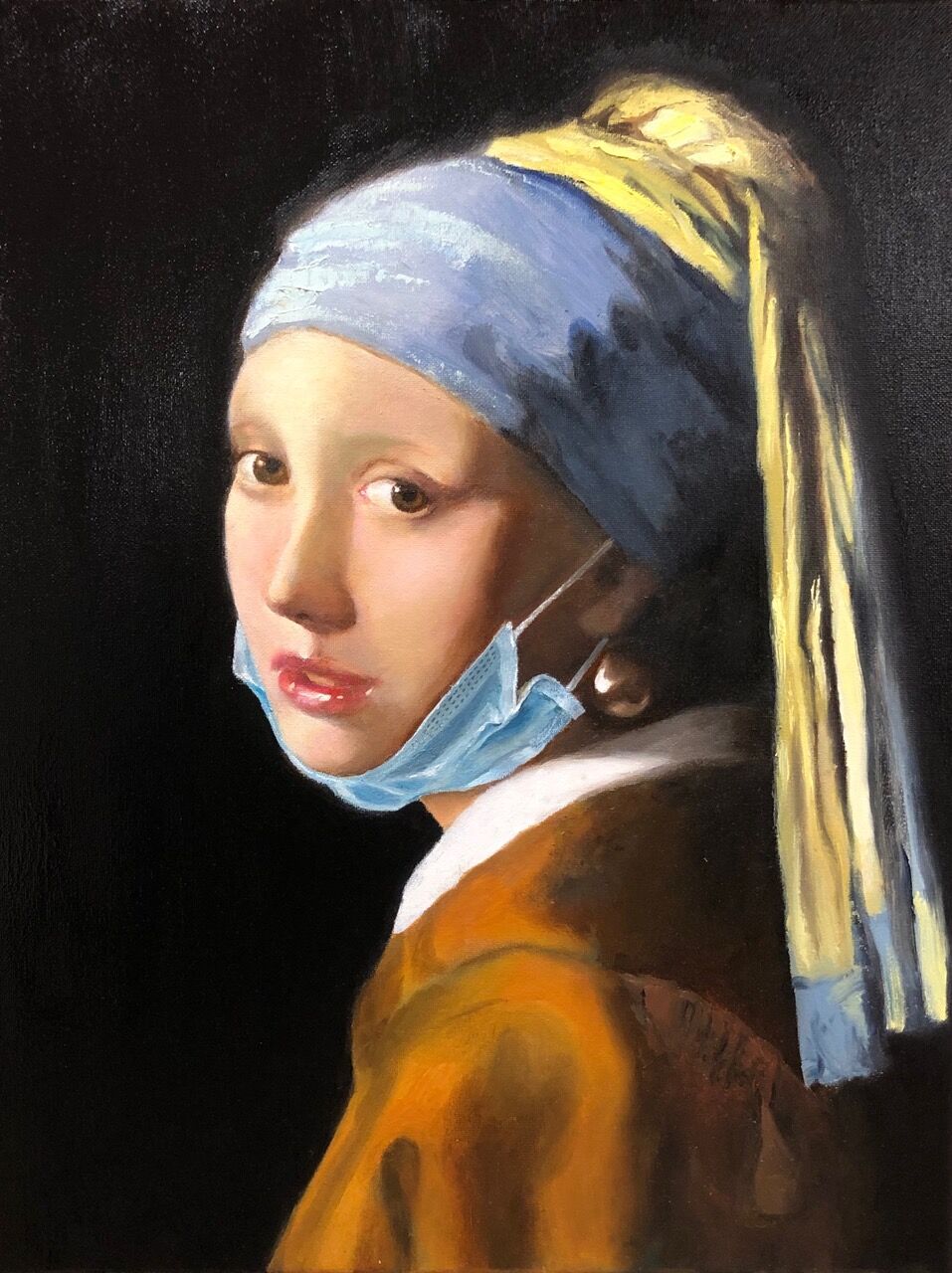 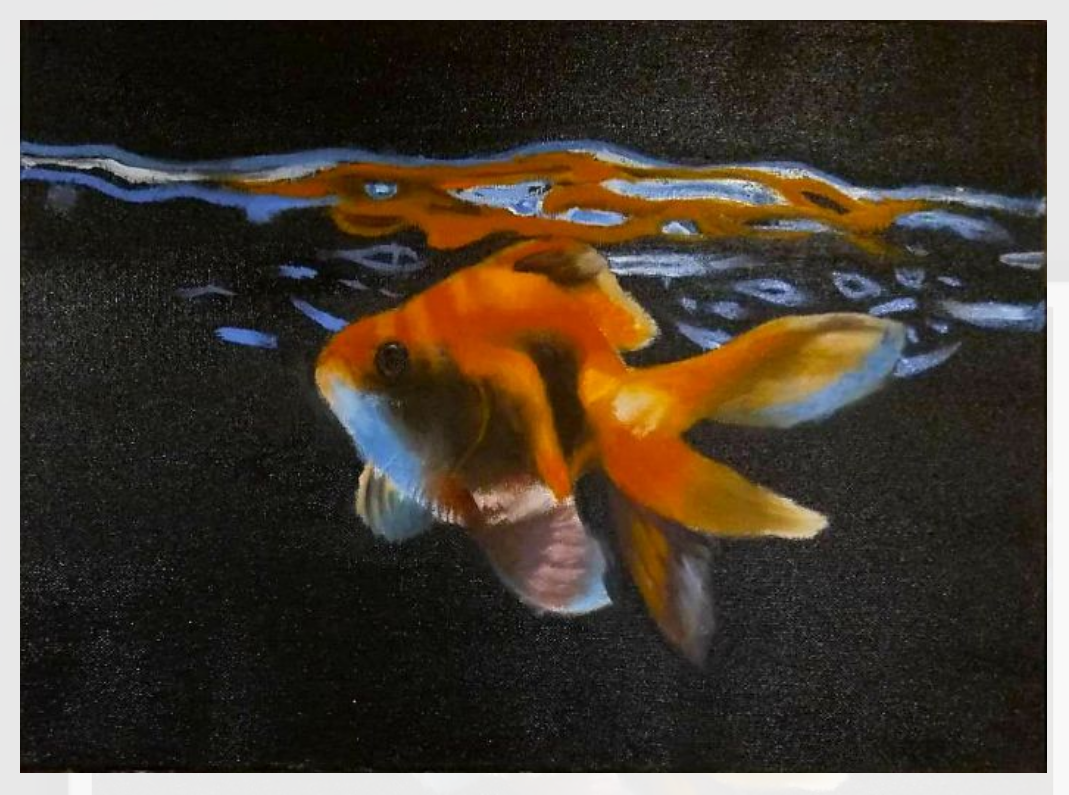 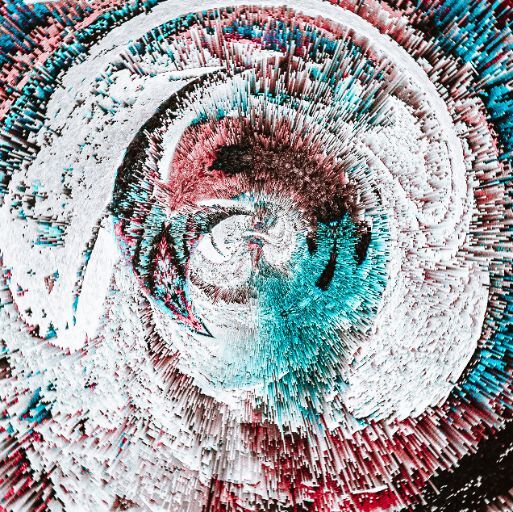 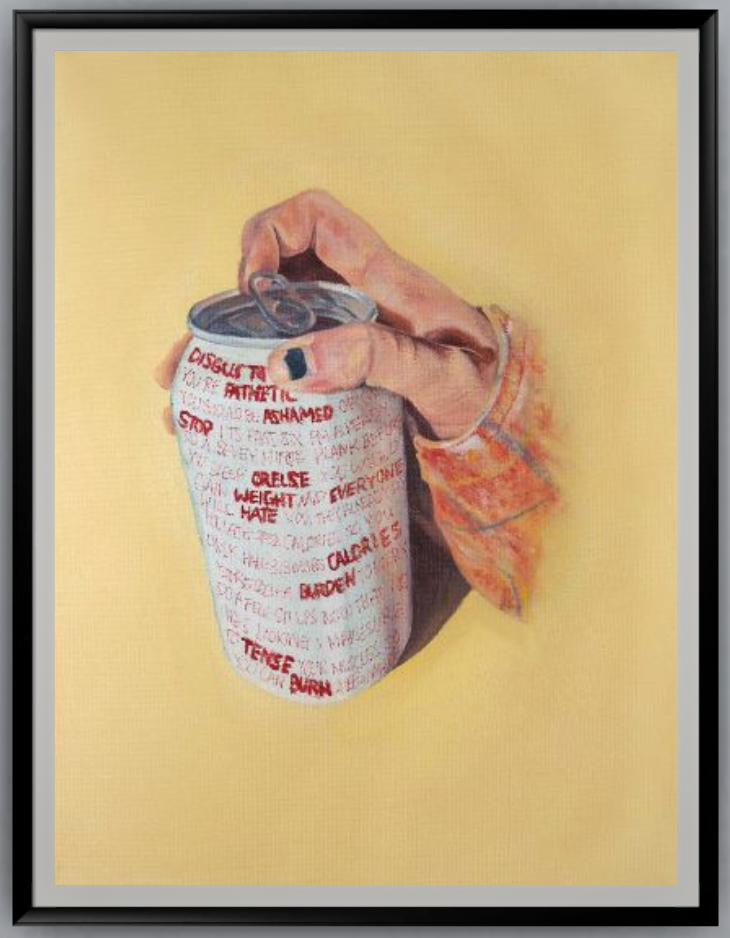 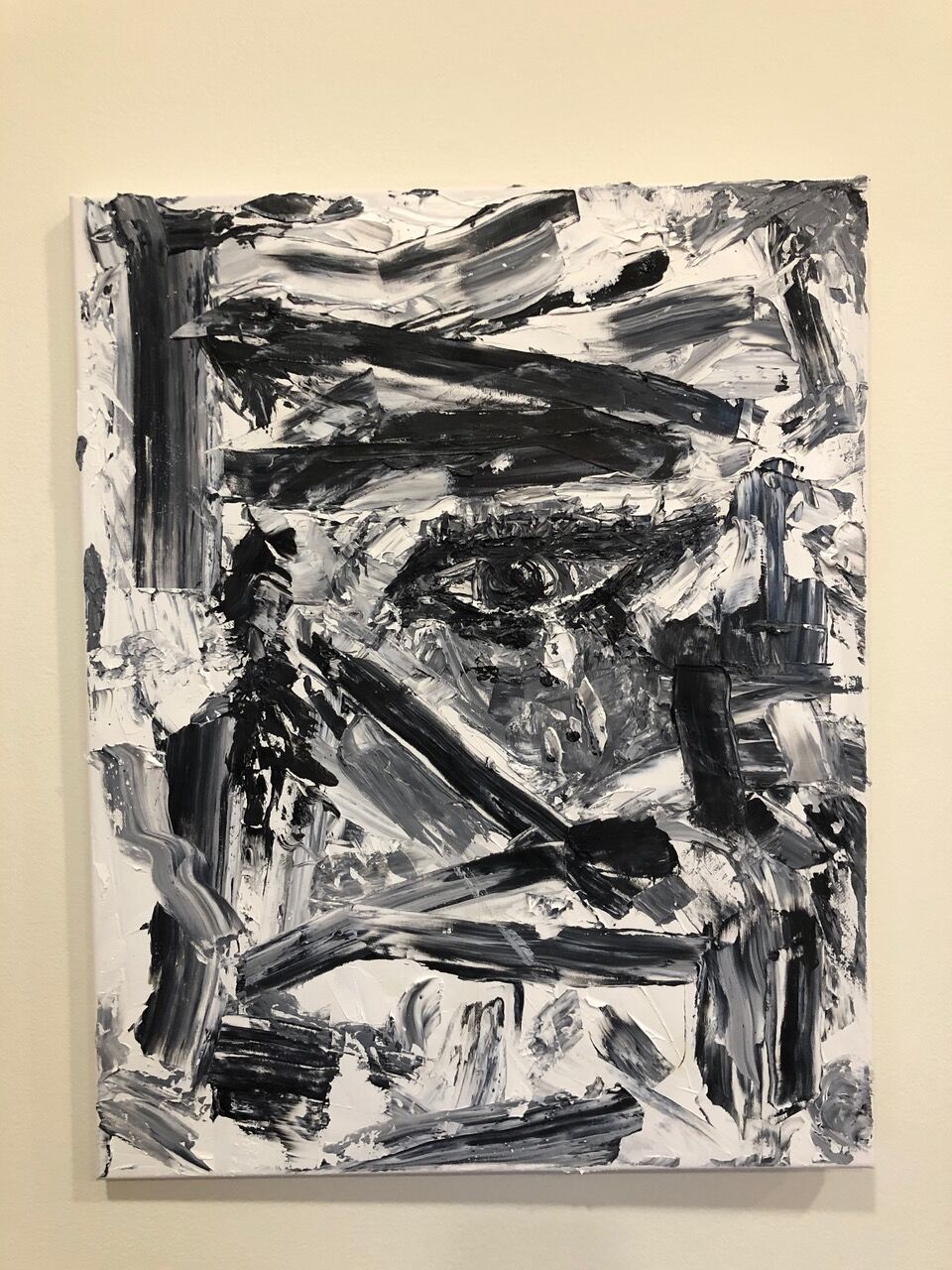 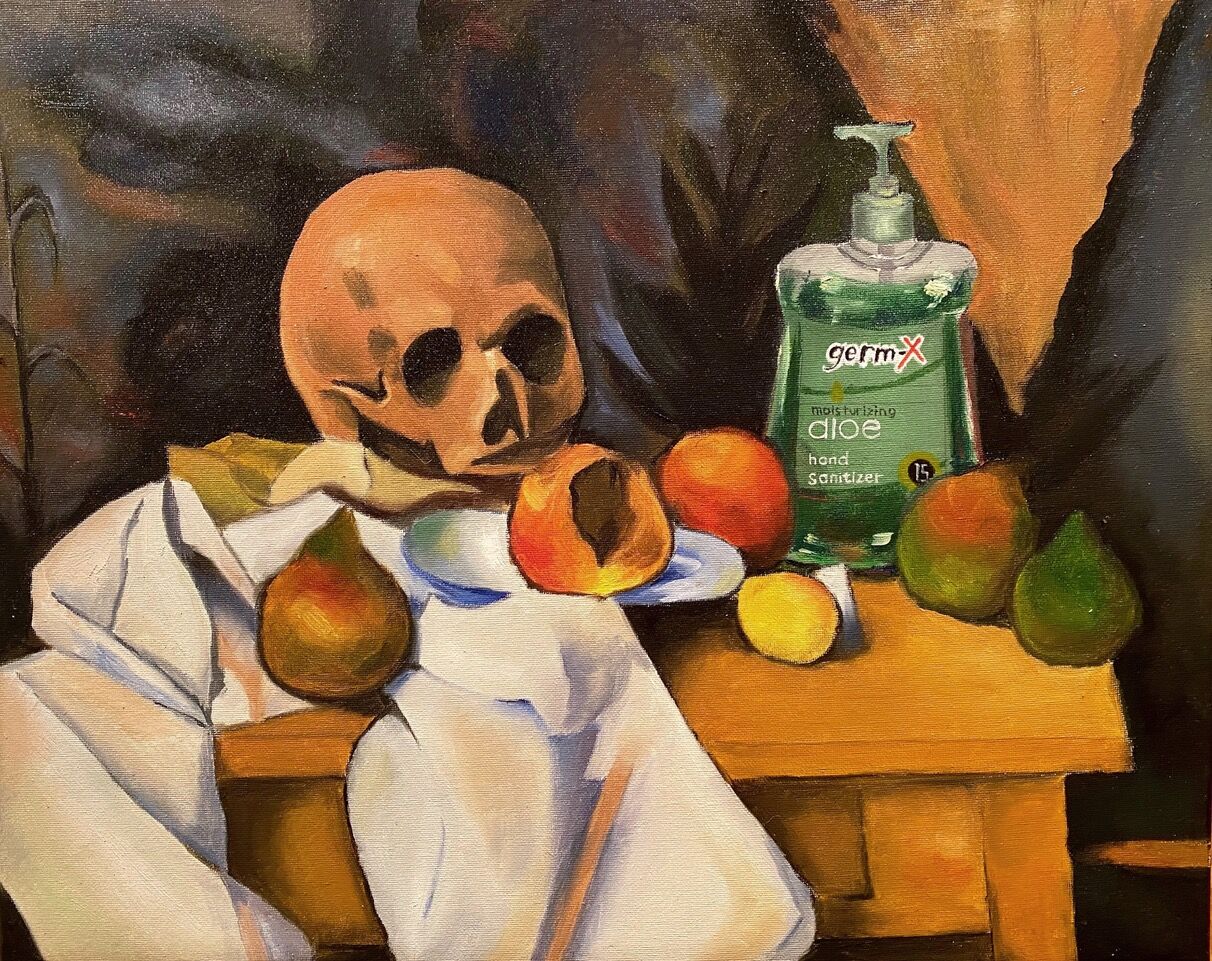 Do or Die by Jeffrey Tian 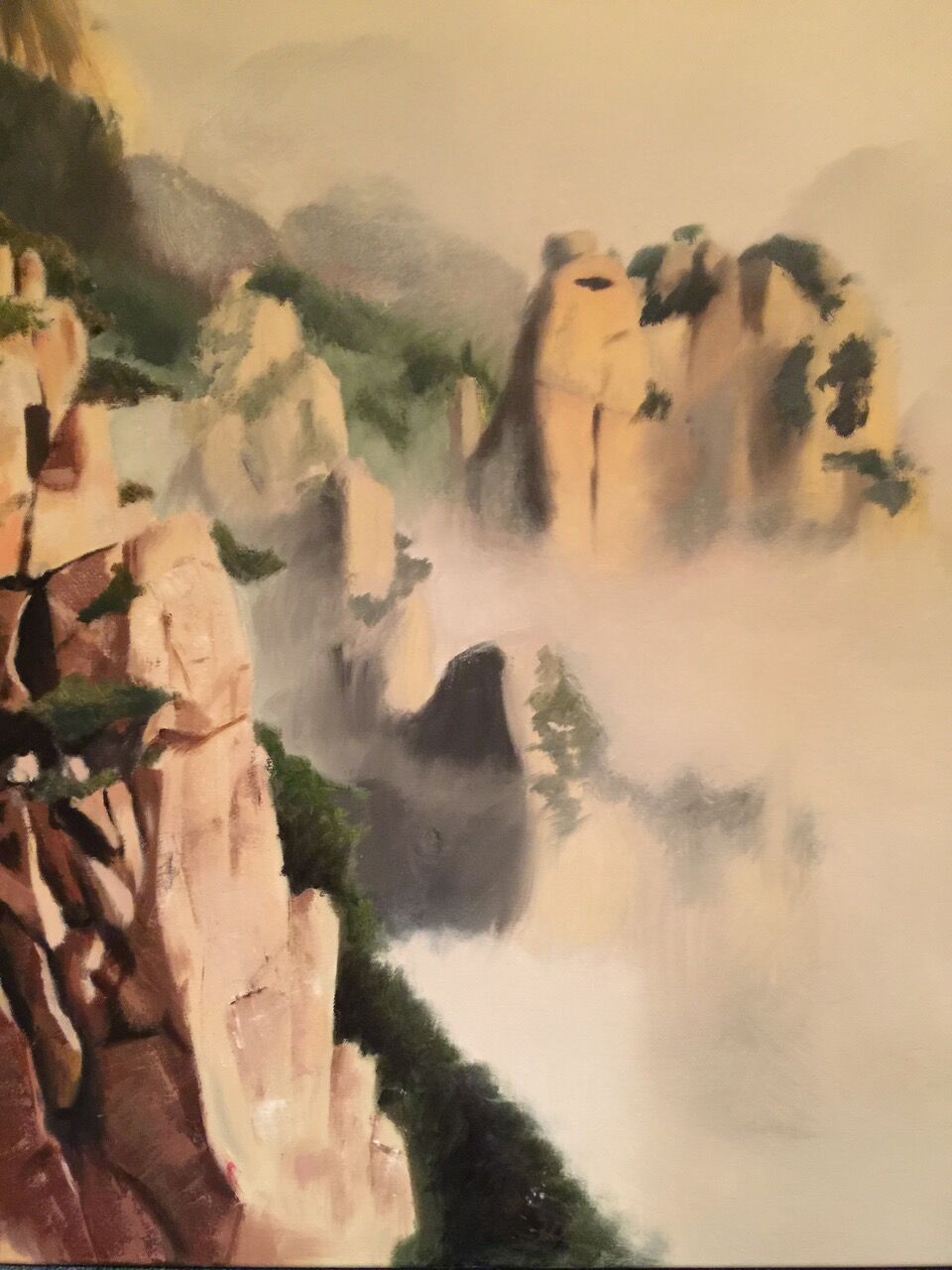 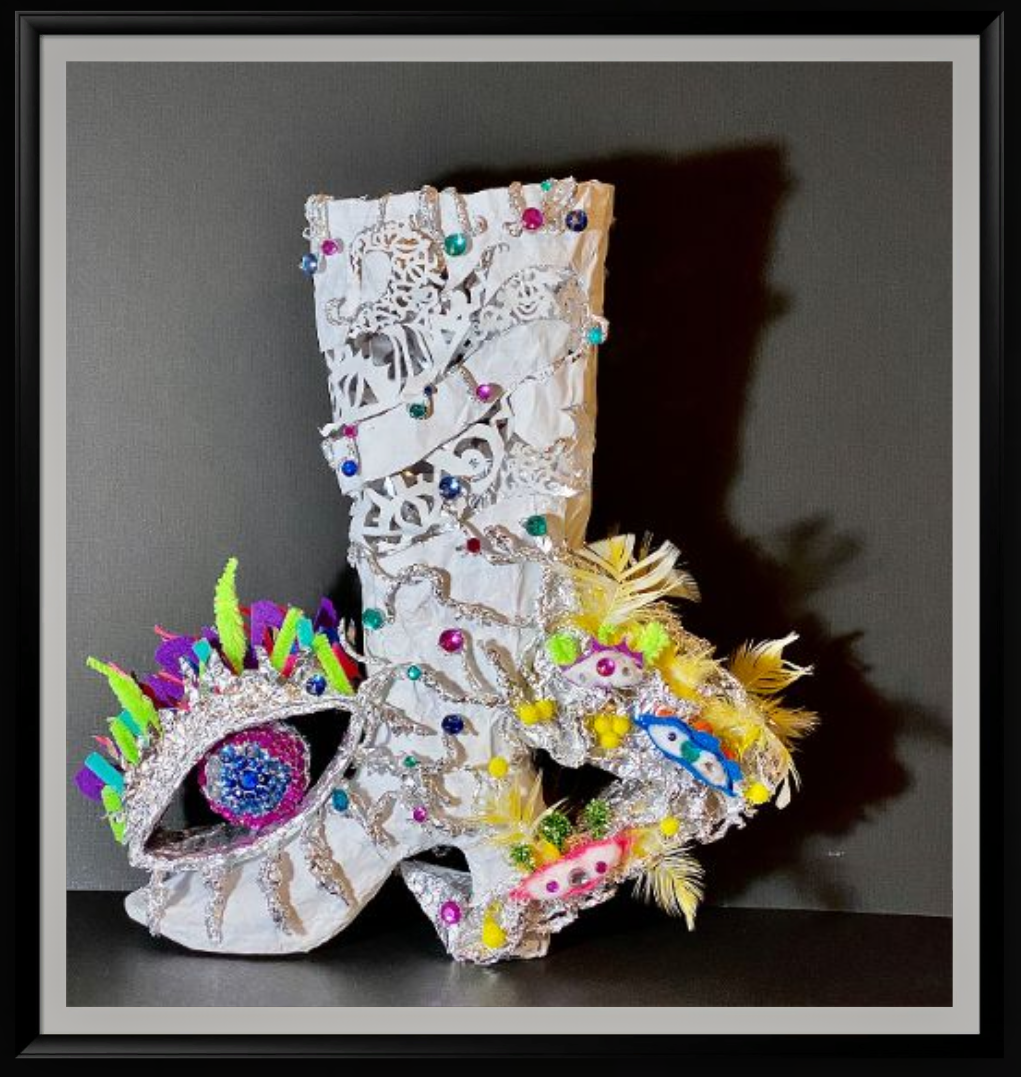 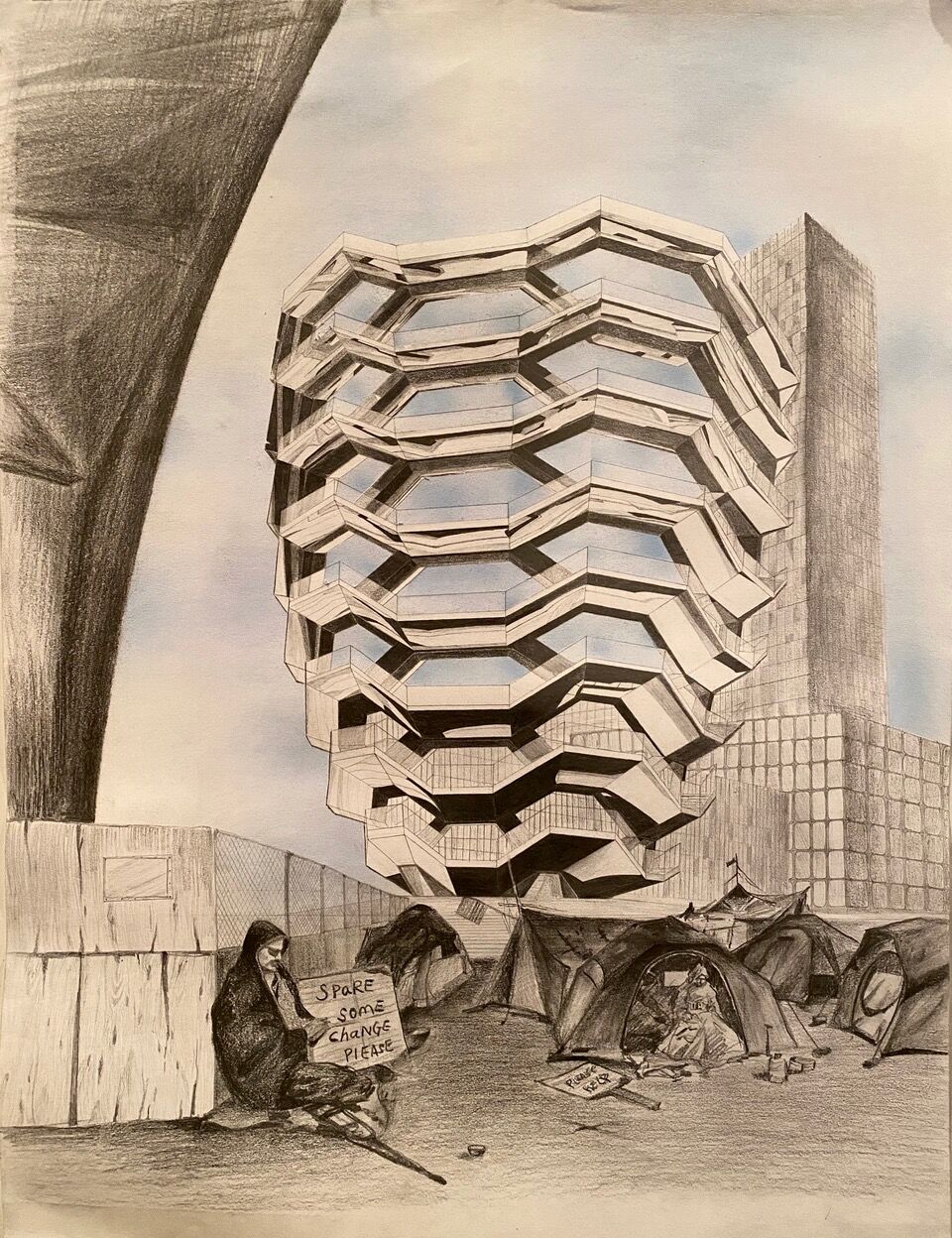 Spare Some Change by Jeffrey Tian 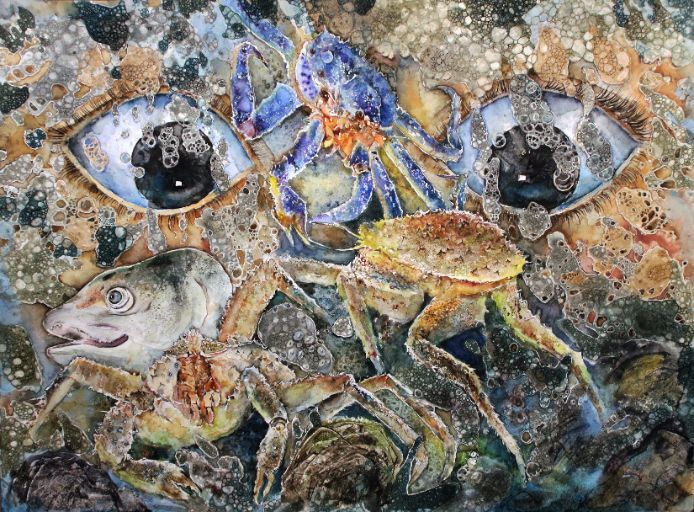 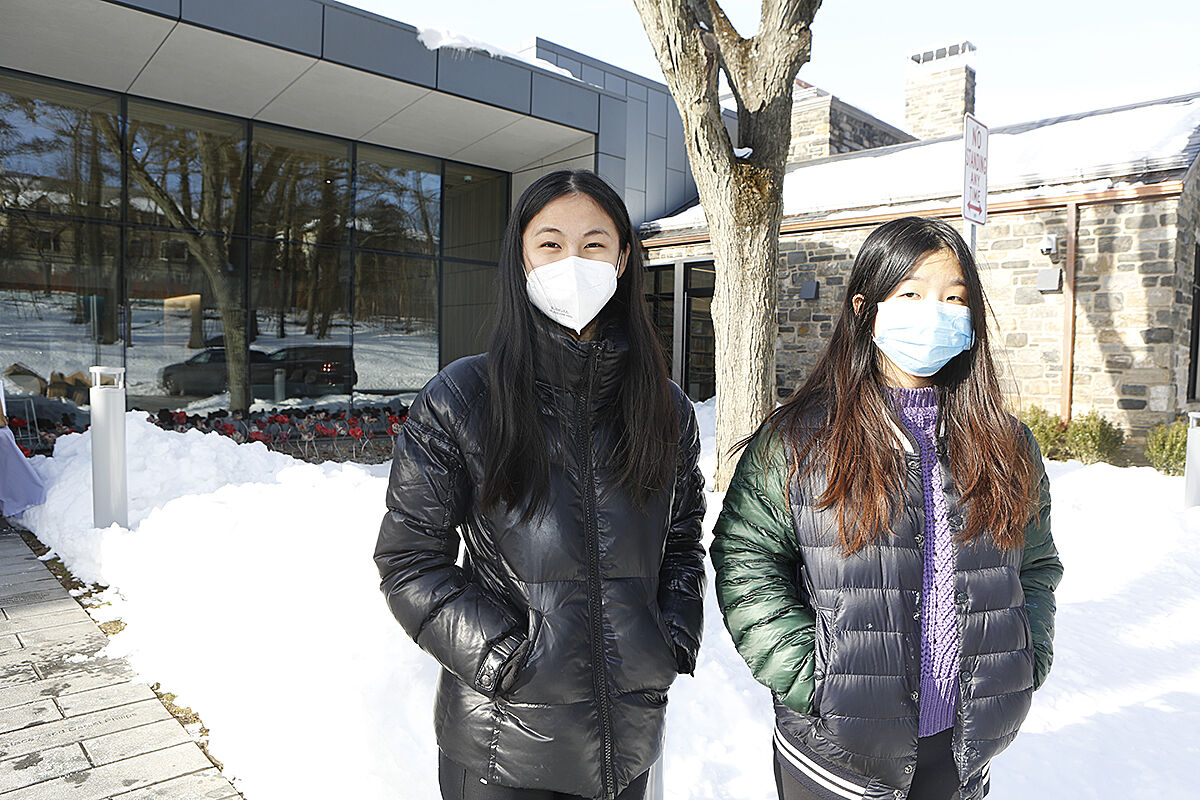 Do or Die by Jeffrey Tian

Spare Some Change by Jeffrey Tian

For art aficionados, perhaps no pastime has been harder to forgo during the pandemic than lingering in museums, pouring over new and exciting finds. But local culture vultures can now rejoice: The Scarsdale Youth Art Show (SYAS) 2021 Winter Exhibit is open through Sunday, Feb. 28, and anyone can browse it from the safety of home.

Rather than being mounted on physical walls, the artwork is presented in a 3D virtual space (at https://bit.ly/3orgXm6) that recreates a gallery environment. Visitors can do a deep dive into a trove of about 70 pieces from more than 50 local young artists, ranging from fourth graders to recent graduates of Scarsdale High School. The talent pool is not limited to children within our town borders.

“We also have students from Connecticut and Long Island, and Westchester kids who are just not from Scarsdale specifically,” said Crystal Feng, 16, an SHS junior and Quaker Ridge resident, who along with Olivia Liu, Marissa Meng, Vivirena Wang and Heidi Lee curated and organized the exhibition.

Take a virtual stroll through the exhibit — which debuted last Saturday via a Zoom premiere — and you’ll see works that reflect current tribulations, such as Breatheby Jeffrey Tian. It’s a meticulous replica of Johannes Vermeer’s Girl with a Pearl Earring — except in this case, the young woman has a surgical mask hanging from her chin. Beside that portrait is I Am Notby Isabelle Zhu, which features ethnic women with words such as “ILLEGAL” and “A TERRORIST” superimposed on their eyes. “Art is another mode of communication, especially during a time like this, when everything is so divided and we’re all kind of a little bit lost,” said Liu, a 15-year-old SHS sophomore and Edgewood resident, who led the project. “It is a great way to express emotions, not only for the artists, but also for people who see the messages.”

It was this sense of mission that made Liu, Feng and the rest of the team so determined to mount the exhibit, even as they faced pandemic-related obstacles.

“We started planning it in early September, and had planned to do this in December, but because of timing and the scheduling, we ended up pushing it back to February,” Feng said. The exhibit’s format, which in its four-year history had always been live, needed to be completely rethought as well. “We were planning for this to be in person, because the [Scarsdale] library was planning on opening their renovated space, but unfortunately, the entire pandemic situation had not gotten any better,” said Liu. “So we had to push this to an online gallery.”

Liu turned to the web application ArtSteps to create the virtual exhibit space. “I think I did most of the work myself,” she said. “I had some help from my mother, but nothing like professional assistance. Creating art galleries in terms of the platforms and the tools we have now on the internet is quite accessible. It just takes a lot of time and dedication.”

Publicizing the event, and soliciting submissions, took concentrated effort too, as well as a boost from the Westchester Association of Chinese Americans (WACA) and the Scarsdale Public Library.

“WACA provided the Zoom platform [for the exhibition premiere], which was really helpful,” said Liu. “They’re also a really great organization to work with because they have access to the entirety of the Chinese community, so that has been a great help in terms of reaching out.”

As far as the library’s assistance, “the entire event is kind of working in partner with them,” Liu said. “They connected us with the Inquirer, and connected us with people through their website and other contacts they had. They also helped with the timeline and the process of creating the show.”

Jennifer A. Brinley, teen services manager at the Scarsdale Public Library, commented, "Scarsdale has a newly renovated library on the cusp of reopening, which is true for many reasons and thanks to many generous, hardworking people. My favorite part of this story is that the inaugural Scarsdale Youth Art Show, in the 2017-2018 school year, arose from the desire of a group of teenage artists to leverage their talent and work to raise funds for Scarsdale Public Library’s proposed renovation and expansion. The 2021 Winter Exhibit marks the fourth year of this special partnership between local young artists, the Westchester Association of Chinese Americans (WACA), and the Scarsdale Public Library. The youth of Scarsdale have loads of creative potential, and they know its value. It is both gratifying and inspiring to see them apply their creativity to solving problems, identifying opportunities to collaborate, cultivating an entrepreneurial spirit, and achieving multiple goals simultaneously. An enormous thank you to this year’s artists and to WACA for partnering with us again this year!"

The creative potential to which Brinley refers is readily apparent in the exhibit. The works are crafted from a variety of media, including oil, watercolor, pencil, Photoshop and more. While some tackle global issues, such as climate change (as in the case of one oil painting made on paper bags), there are also spectacular landscapes, portraits and still-life studies. Other pieces veer into delightful whimsy: a mother hen and chick made entirely from eggshells, for instance, as well as a 3D sculpture of aliens attacking a castle shaped like a shoe.

It’s a feast for the eyes — and food for thought. Said Feng, “I’m mainly hoping that visitors can see a wide range of pieces, and they can really appreciate the passionate, hard work that these young artists put into them.”