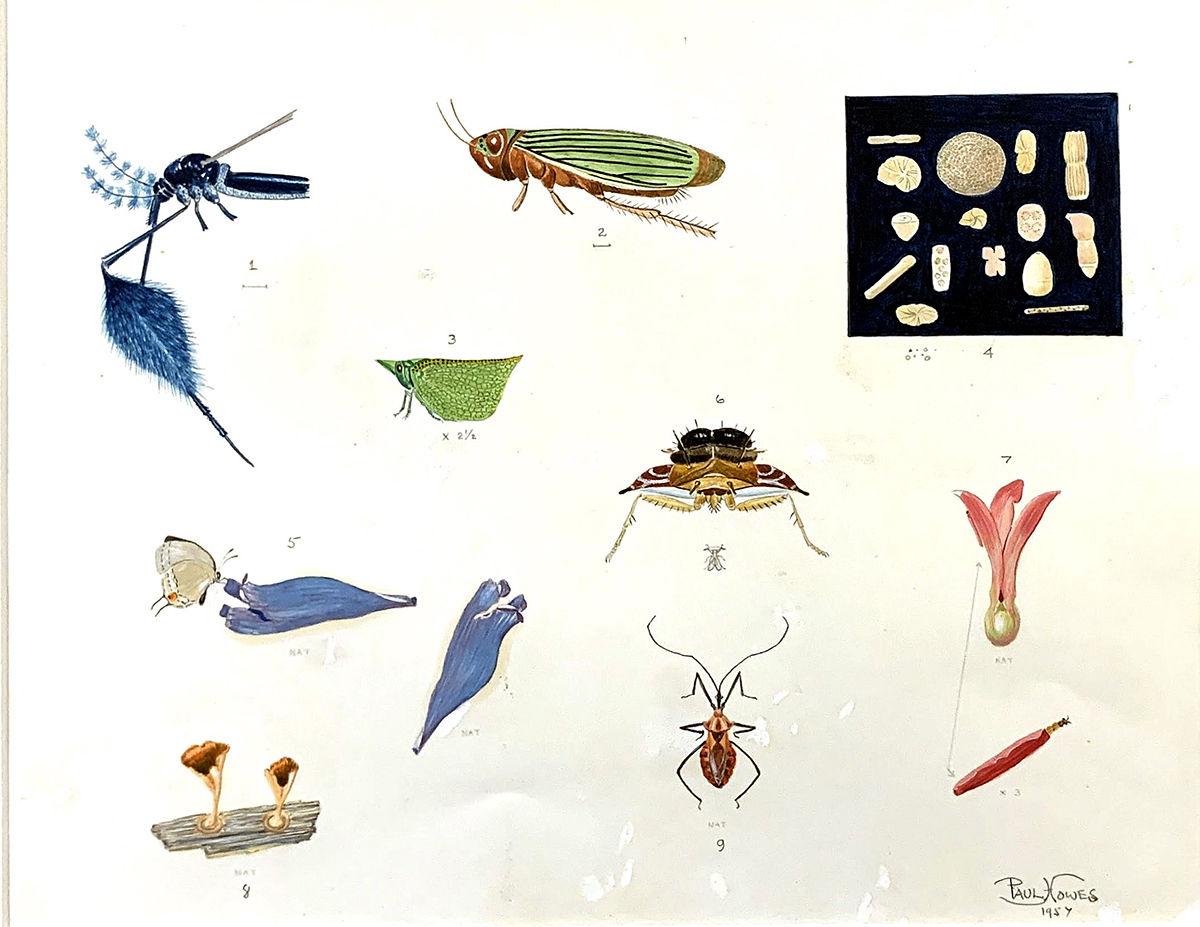 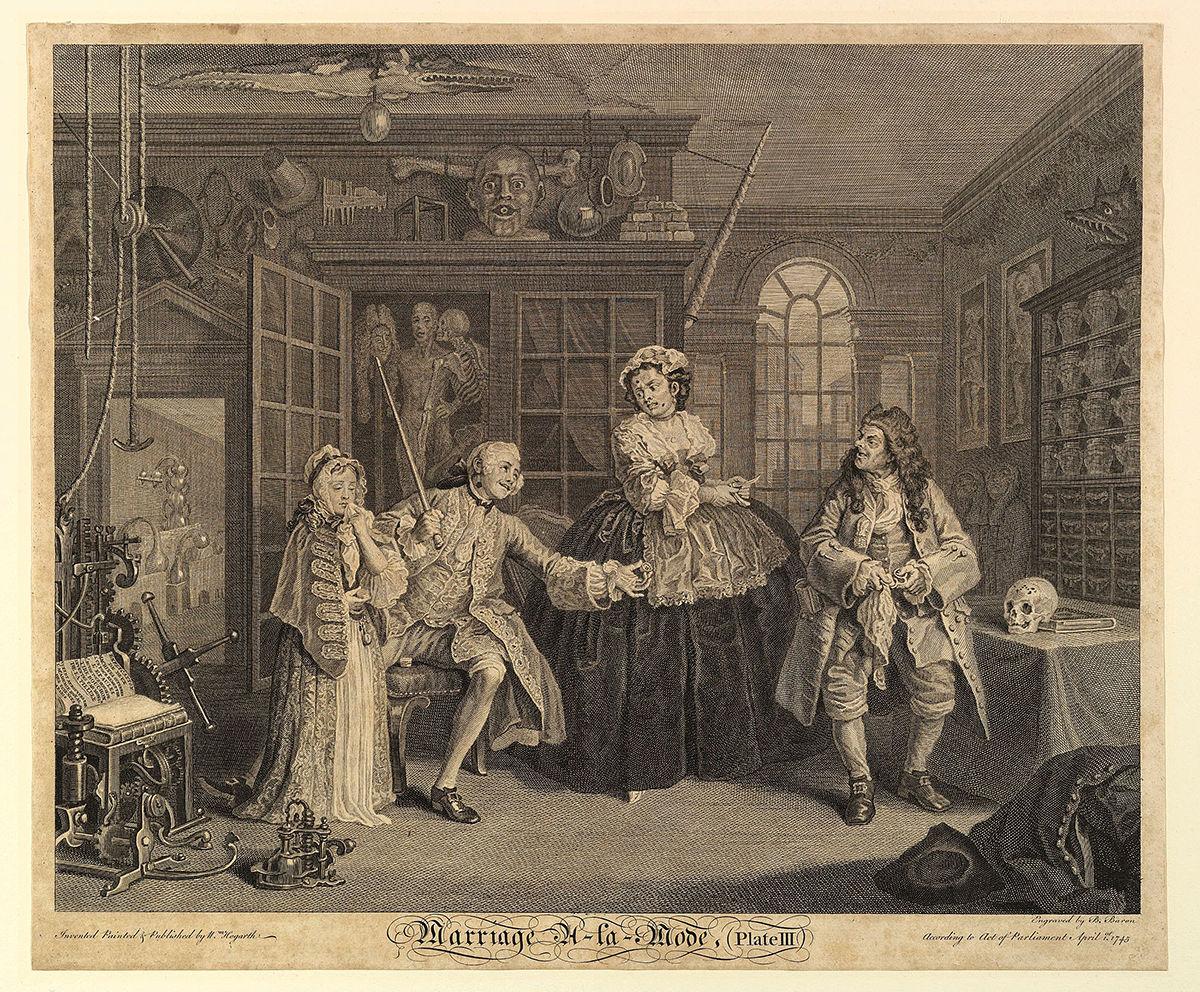 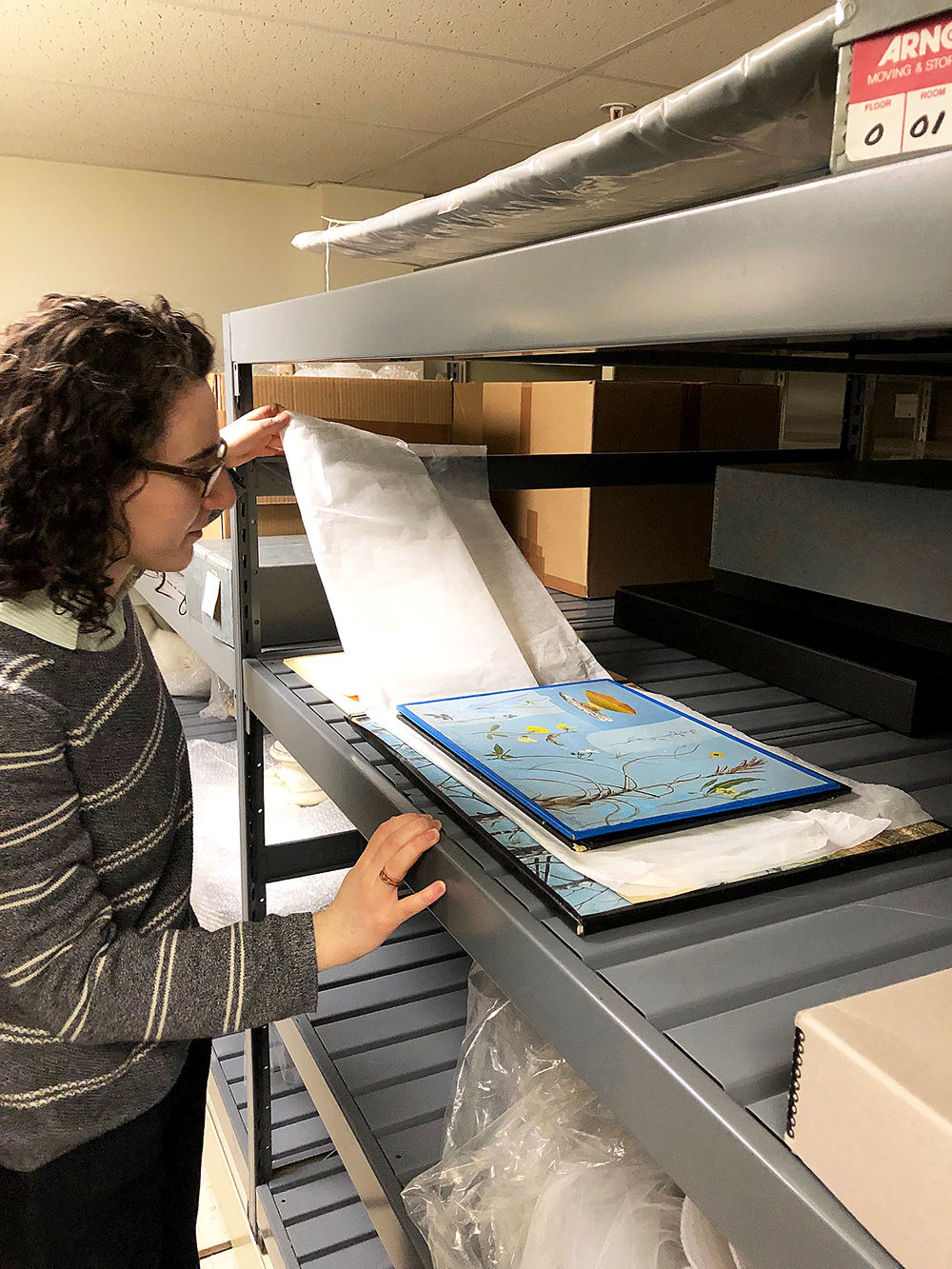 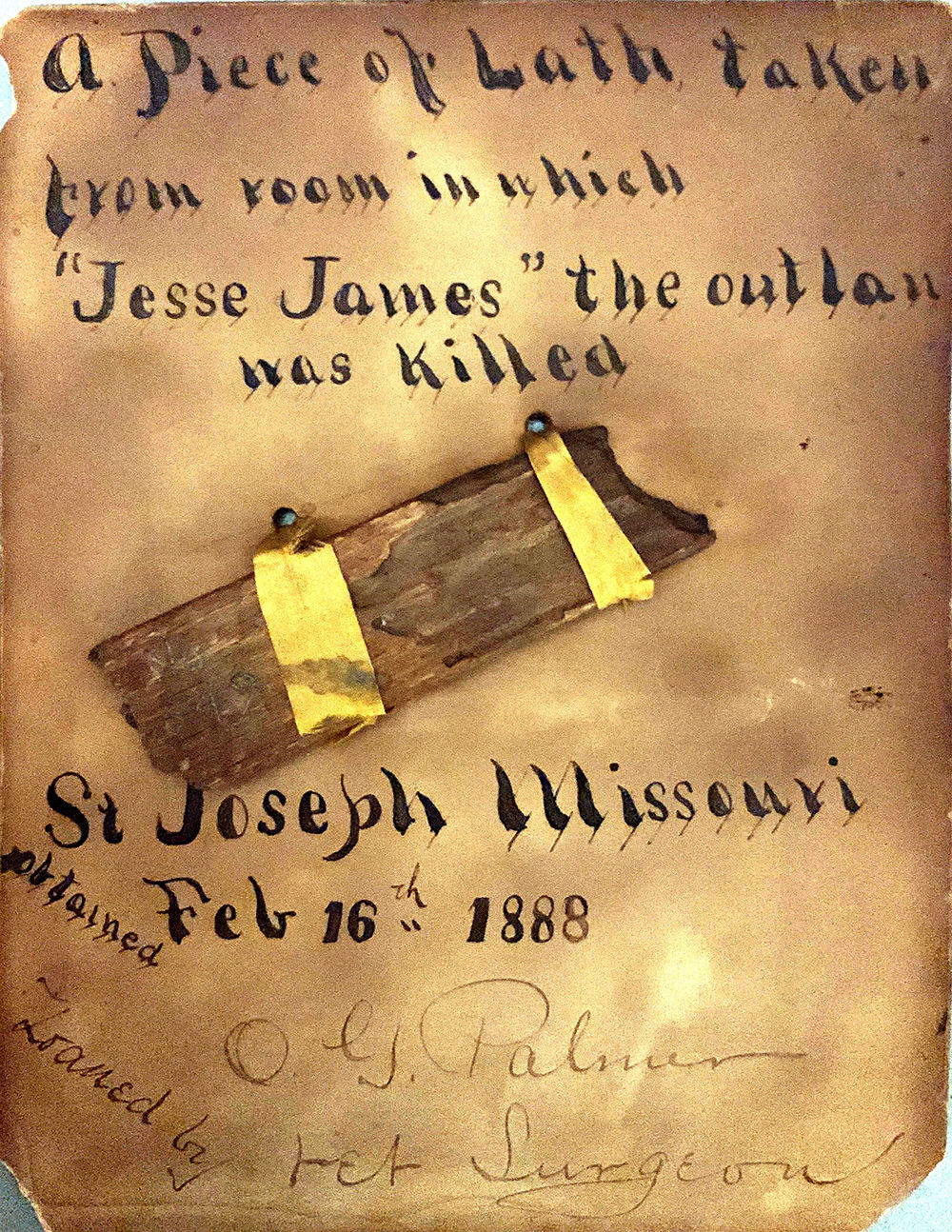 Sea serpents crushing ships. Seven-foot-tall giants. Visitors will see these and other oddities when they explore the Bruce Museum’s new exhibition, “Collecting Reimagined: A 2D Curiosity Cabinet,” which is open in the Bantle Lecture Gallery of the museum through March 29.

The practice of collecting objects and putting them on display in cabinets of curiosities reached its peak among European collectors, scientists and royalty during the 16th and 17th centuries. The purposes of these rooms varied — from showcasing prized possessions to serving as educational tools. Some cabinet owners even aspired to the metaphysical in their desire to create a microcosm of the universe through their collections.

Curiosity cabinets are traditionally thought of as physical spaces filled with objects. However, scholars and artists in the past also used words and images to describe, and occasionally create, cabinets in two-dimensional form. In these works, the cabinet is shown on paper rather than displayed in a room. Prints from William Hogarth’s “Marriage A-la-Mode” series depict the interior spaces and contents of cabinets. Books filled with printed images detail the objects in the cabinets and the categories used to organize them.

Drawing inspiration from these cabinets on paper, this exhibition uses printed works, photographs, medals, textiles and scrimshaw from the Bruce Museum collections to create a cabinet filled with two-dimensional depictions of typical three-dimensional cabinet objects. The exhibition has been curated by H.S. Miller, the museum’s Zvi Grunberg Resident Fellow 2019-20. The exhibition is based on a chapter of the master’s dissertation Miller completed while studying at the University of Edinburgh in Scotland.

“To see an aspect of my research take on a new life as an exhibition is really exciting,” Miller said. “Cabinets of curiosities capture my imagination both as a former scientist who is curious about the natural world, and as an art historian who adores all things weird, wacky and wonderful.”

Miller said at the same time as collectors in the 16th and 17th centuries were gathering objects for display, they were also describing their collections in catalogs and commissioning artists to create depictions of their cabinets to accompany the text.

“Some collectors didn’t distinguish between their physical collections and their paper collections — they saw them as part of the same project,” she said. “More generally in 16th to 17th century European thought, there was a blurring of physical and paper spaces. The term ‘theatre’ referred to a building but there was also a rhetorical device where the theatre becomes the place where all knowledge is held. As a result, book titles start to include the term ‘theatre’ because books are places where knowledge is contained.”

Creating a paper cabinet room where the works on display are 2D depictions of typical cabinet objects blurs the already changing line between physical and paper cabinets, Miller said. It also further makes the case that cabinets on paper are as much of a collection as a room full of natural history specimens.

Miller said one of the purposes of a curiosity cabinet is to create a sense of marvel and wonder in the visitor. “There are definitely some works in the exhibition that amaze me,” she said. “We’re displaying a work titled ‘The Giants’ by Mexican artist Jose Luis Cuevas. It’s a 7-foot-tall print depicting two massive giants, and it’s really hard to look up at it and not have your jaw drop. Also, I love, love, love medieval and early modern monsters, with a particular soft spot for sea monsters. I’m fascinated by these creatures.”

On display is a 16th century woodcut of sea monsters from Sebastian Munster’s “Cosmographia,” which was an early modern attempt to describe the world and its contents, Miller said. “I’m of the opinion that the monsters are where you really get to see an artist’s or a culture’s imagination come to life. These beasties are cases of scientific observation, ancient sources and sailors’ tales all mixing together to create just the most marvelous understandings of what was thought to inhabit the sea. Seriously, what’s better than a rhinolike fish and a lobster dueling each other?”