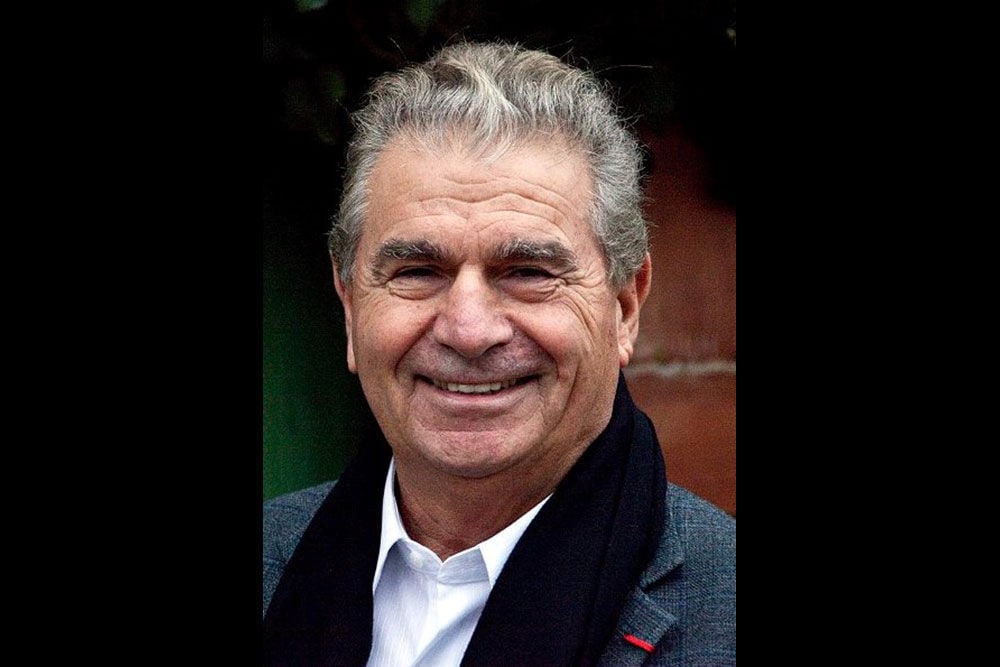 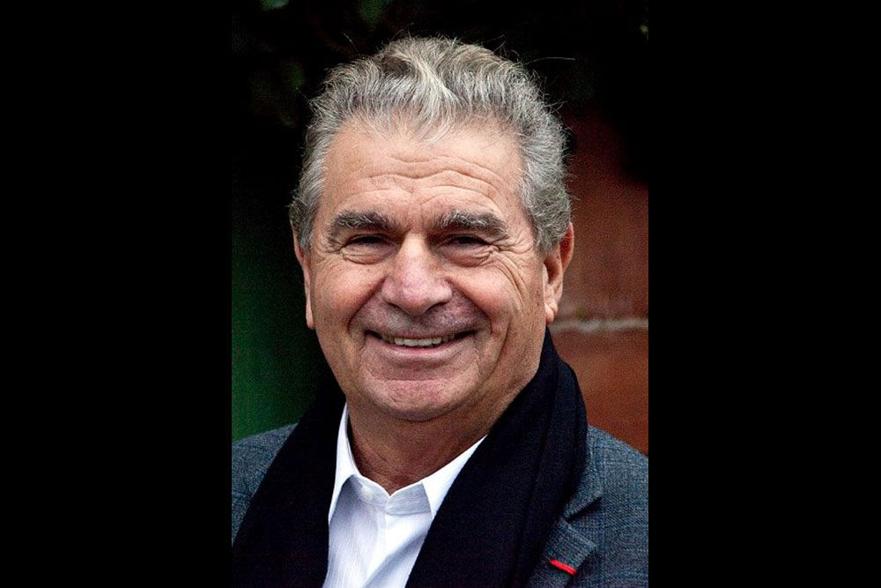 American Friends of Soroka Medical Center (AFSMC), based in Scarsdale for the past decade, is a not-for profit with the mission of saving lives in Israel and around the world. It has succeeded in advancing its humanitarian mission thanks to the leadership and dedication of several prominent local philanthropists with deep ties to Soroka.

AFSMC is hosting a webinar series “Soroka Salon: The Promise of the Negev,” in collaboration with former member of Knesset Professor Michael Bar-Zohar. With a legendary career at the forefront of the founding of the State of Israel, spanning government, history and literature, Bar-Zohar brings Israeli history to life. He will be joined by special guests to help illuminate the story of the Negev.

On April 28 the topic will be “Research and Diversity in the Negev.” And on May 12, “The Future of the Negev.”

Bar-Zohar is an award-winning author, historian, researcher and politician. He was born in Bulgaria, raised in Israel, studied in Jerusalem and in France, and served in the Israel Defense Forces. He spent nine years beside David Ben-Gurion, Israel's founder and first prime minister. He has authored 40 books and screenplays. His awards include the French Academy Award, the Ben-Gurion Award, the International Migration Award and he was knighted by the president of France as Chevalier de la Legion d'Honneur. When donating $180 or more to Soroka (Soroka.org/Donate), you will receive a signed copy of his biography “David Ben Gurion.' Bar-Zohar has just declared his candidacy for president of Israel.

The Negev is Israel’s fastest growing and most diverse region, with more than 1.2 million residents, including over 400,000 children, in an area that comprises 60% of Israel's land.

For more information, visit Soroka.org/Salon. Sessions are recorded and available at soroka.org.