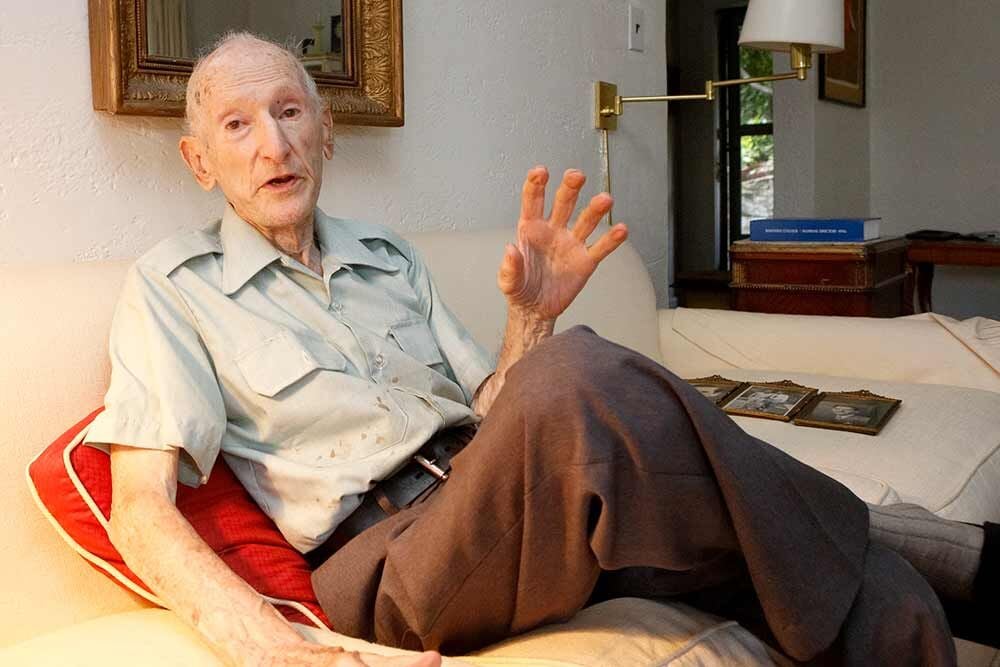 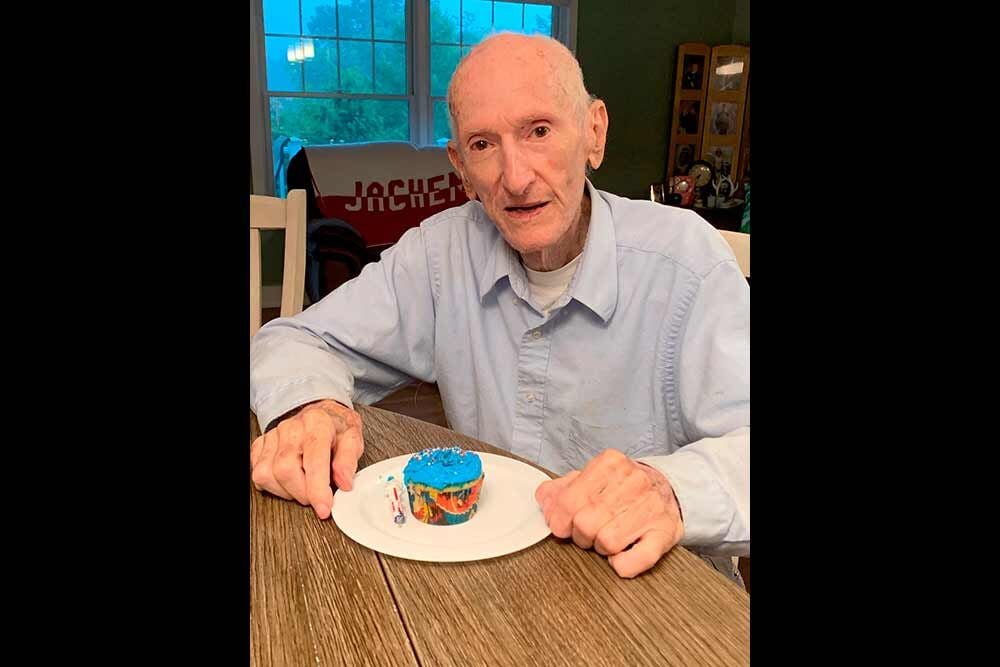 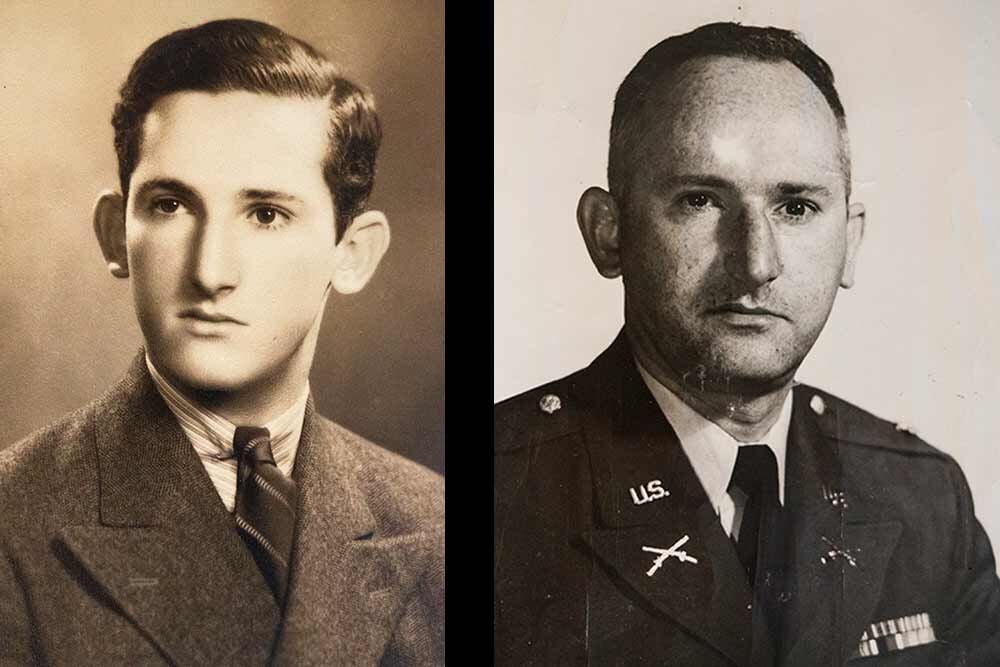 The Columbia University grad was a Lt. Col. in WWII. 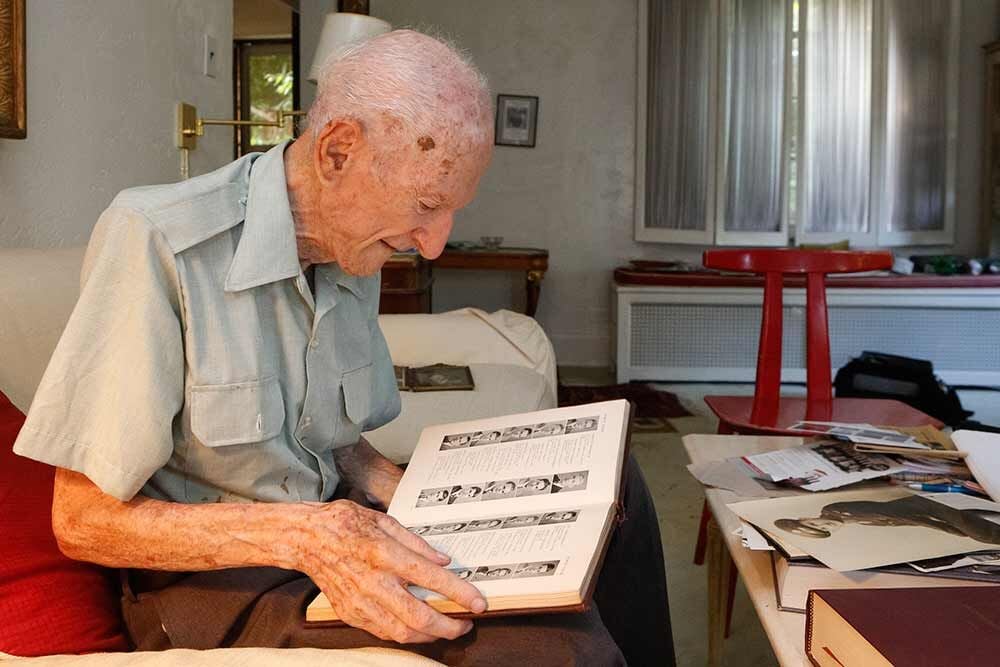 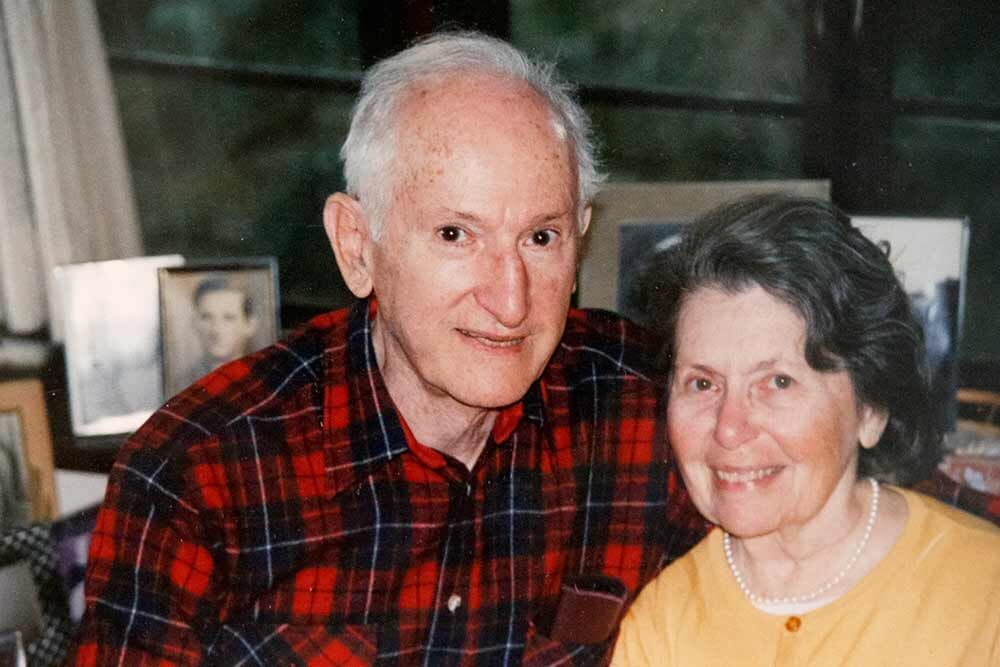 The Columbia University grad was a Lt. Col. in WWII.

Linwood Road resident Harry Garten, who turned 100 on July 11, has seen a lot of changes and drama in a century, but nothing quite compares to the impact of the coronavirus pandemic.

Born in the Bronx in July 1920 and raised in Manhattan, Garten missed the draft by 10 days, so he technically didn’t have to register. But in 1942, during his last year of law school at Harvard University, he enlisted and served in military intelligence as a photo interpreter. Garten worked as an attorney after World War II, then switched to a career in real estate. He married his late wife, Lila, in 1949 and eventually began to volunteer at West Point where he gave tours to prospective students. Every Sunday for many years, Garten met with friends at Lange’s Deli (until it closed in 2019) to share war stories, but also to talk about books and literature.

The retired U.S. Army lieutenant colonel and graduate of Columbia University and Harvard Law School said he’s stupefied by the ongoing pandemic and the state of affairs in the United States today. He shared his perspective recently with the Inquirer in an interview at his home in Edgemont where he’s lived for more than 50 years.

“There is no comparison to the COVID-19 pandemic. Not at all,” he said. “I’d be very fortunate if there were a solution during my lifetime. I don’t think there will be. The statistics are appalling and this feels like a reversal of history.”

He noted that in previous generations, “We had it in two minor ways — one was the flu epidemic, right after World War I, and the other one was poliomyelitis. But those were nothing close to what we are faced with today. It’s a mess. It’s just a mess. The measures we’re taking, unfortunately, they are mixed up with a political election. What kind of a small burden is wearing a mask? If it helps one individual it’s worth it. It can’t hurt. Maybe it’s gonna help.”

The only similarity to what’s happening right now was in 1100, he said. “There was a black plague that killed large portions of the population. We’re there. We’re there,” he said.