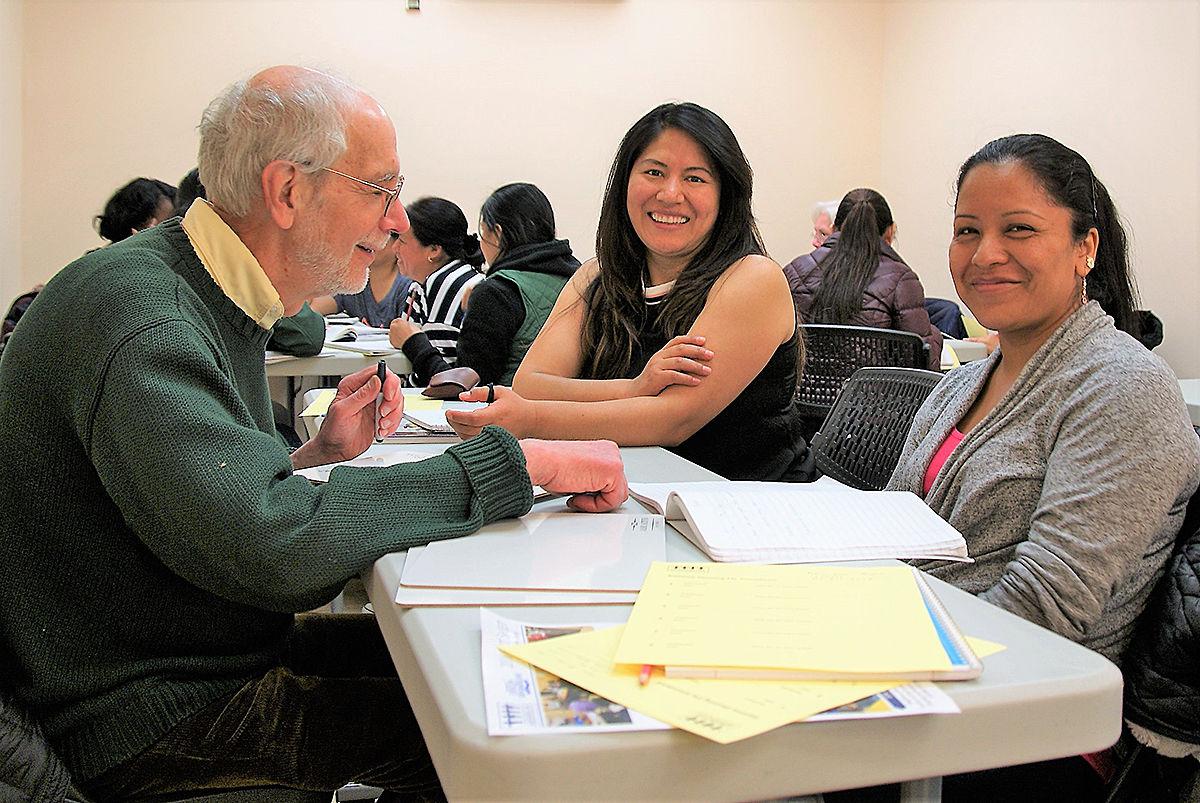 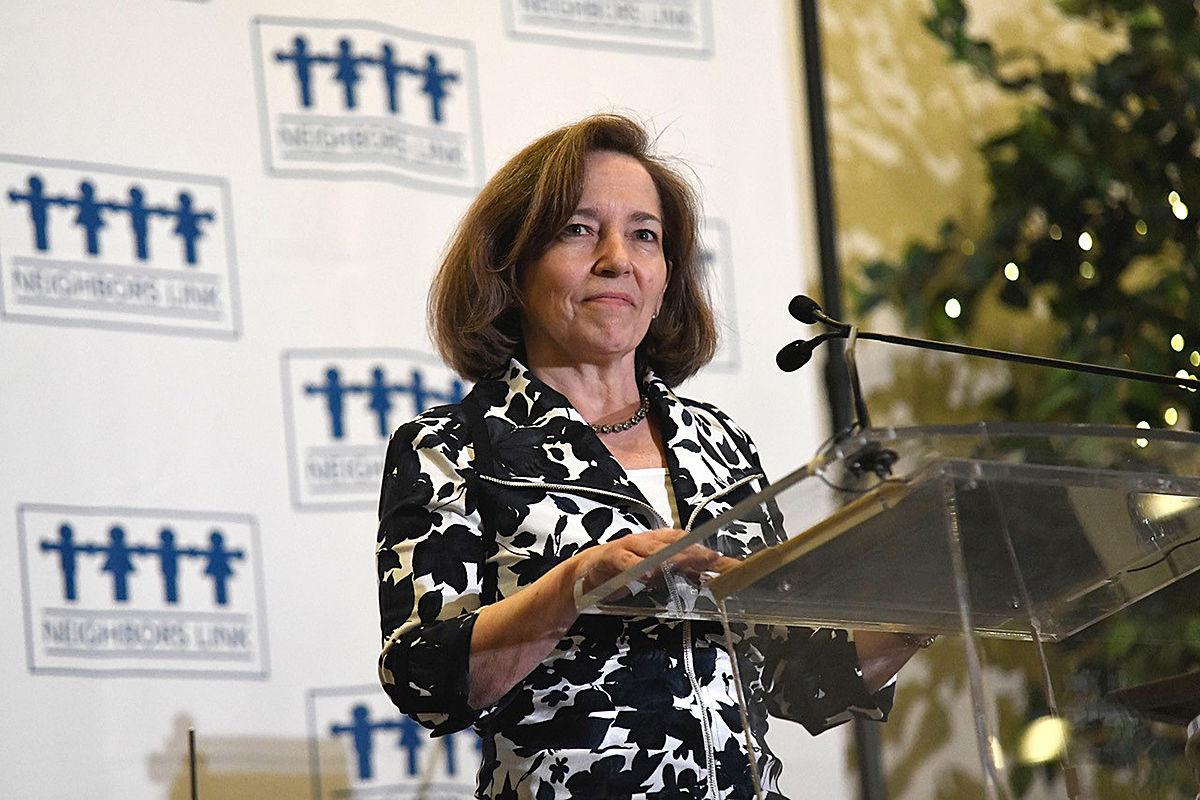 Though the policy issues are complex, the mission of Neighbors Link is clear: “To strengthen the whole community through the healthy integration of immigrants.” That statement is the driving force behind an array of services the organization offers to immigrants living in three municipalities in Westchester County.

Executive Director Carola Otero Bracco, who presented an overview of local immigration issues at the Scarsdale Woman’s Club on Nov. 13, began by making an important distinction between notions of “integration” and “assimilation.”

“When we talk about integrating a community, we’re talking about taking what is special about the different cultures of all the people that live in our community and bringing them together into a stronger, new community,” said Bracco. “To assimilate means to make everyone like the host community. For all of us to be the same. To speak the same language. To have the same customs.”

The organization encourages meaningful dialogue with established residents that examines, for example, the reasons why immigrants are compelled to leave their countries in the first place. Most immigrants living in Mount Kisco, Bracco said, are refugees from Guatemala who fled civil war in the 1990s. In other circumstances, the influx of immigrants was more related to the economy.

Bracco discussed the past, present and future immigration status of children currently protected under Deferred Action for Childhood Arrivals (DACA), which is scheduled for review by the Supreme Court in June, as well as federal laws regarding those seeking asylum, the local impact of Immigration and Custom Enforcement (ICE), and recent safeguards enforced on the state and county level through the Immigration Protection Act.

“Family separation is happening not only at the border, but here in Westchester County,” said Bracco, relaying stories about individuals, some with strong ties to the community, who had been apprehended by ICE, “with some level of frequency.”

“We’ve got a whole group of people being traumatized because they’re being held in detention, without due process, for anywhere from eight to 10 months, without having committed a criminal offense. Children are traumatized by their parents having gone through this.”

Bracco described scenarios where high schoolers carry emergency backpacks in case their parents are deported, because “parents who are depaorted are not taking their children,” she said.

Progress has been made more recently on the state and local level as a result of the IPA passed with bipartisan support in Westchester County in 2018. The bill guarantees that municipalities may not ask immigrants their status for purposes of denying them services.

“These past years, we’ve had people driving without a license, without insurance and without training and understanding how to drive,” said Bracco. With valid licenses, immigrants can drive to work or take their children to school and doctor’s appointments without fearing that a minor stop will lead to detention or even deportation.

Community meetings sponsored by Neighbors Link have taught immigrants that ICE is prohibited from entering certain sensitive locations, including school districts, funerals, hospitals, weddings and educational facilities, and parents and children are becoming aware of how to prevent ICE from coming into their home.

“It’s devastating having these kinds of conversations with families,” said Bracco.

By improving protections and strengthening partnerships with police, Neighbors Link has sought to reinforce trust between the immigrant community and law enforcement so that undocumented immigrants no longer fear communicating with police if they are a victim of, or a witness to, a crime.

A first generation American born in Bolivia, Bracco immigrated with her family to the United States and came to Neighbors Link in 2004 after working in financial management with General Electric Corp., Ford Motor Co., and Time Warner. She holds an MBA from Duke University and currently serves on several nonprofit community boards. Most recently, she received the Champion for Children Award from the Child Care Council of Westchester and was selected as a 2019 Woman of Distinction by New York State Sen. Peter Harckham.