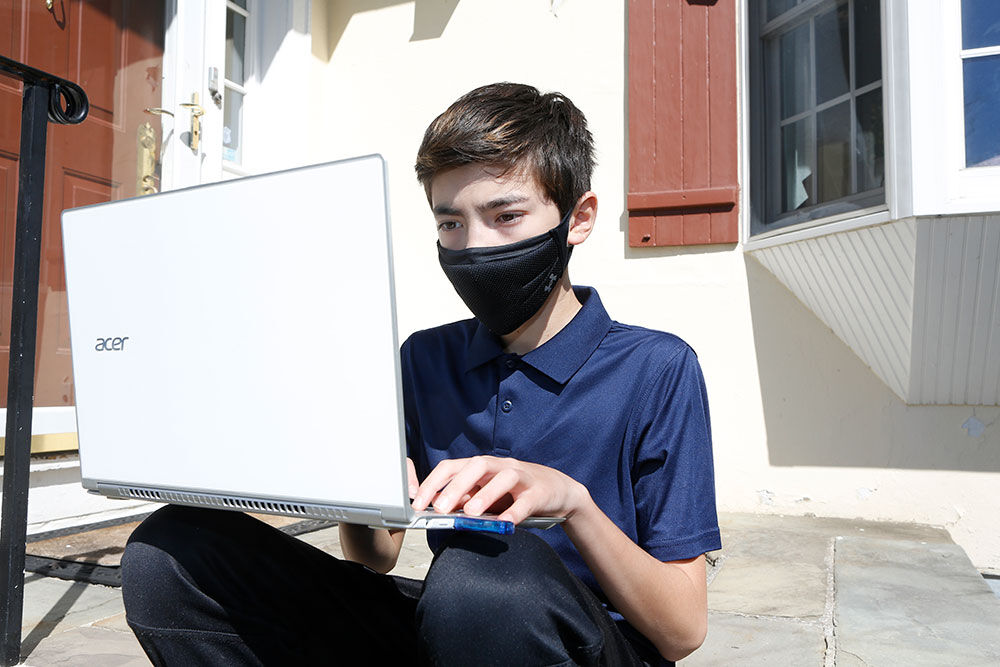 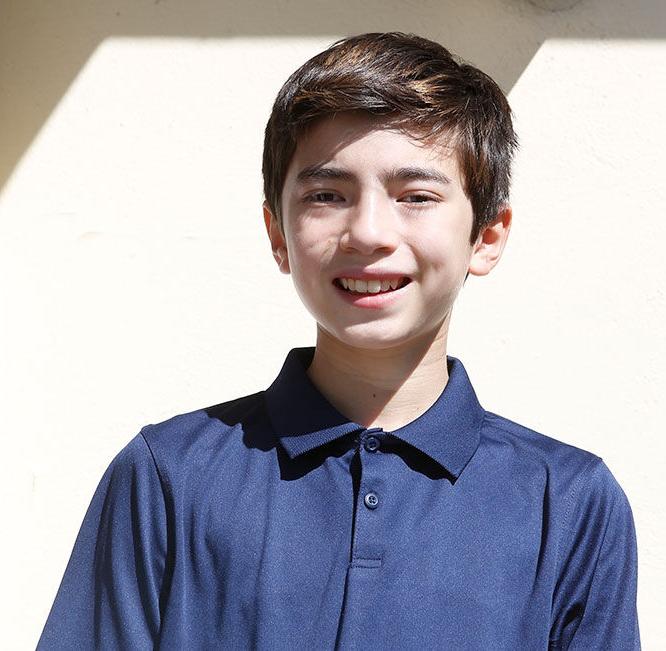 As of Wednesday morning, March 31, just over 6 million New Yorkers had received at least one dose of a COVID-19 vaccine from Pfizer, Moderna or Johnson & Johnson. Though some may have their first dose forthcoming, Scarsdale seventh grader Sam Keusch has helped 3,505 New Yorkers schedule their appointments.

“I thought it was pretty unique to make appointments for other people and it’s a lot harder for seniors to get appointments and I kind of wanted to help them out and even out the battlefield,” Keusch said.

When his father, David, was scheduling appointments for Keusch’s grandparents back in January he saw just how tough it could be for those who are tech savvy to get the job done and had the idea that helping others would be the perfect bar mitzvah project associated with Beth El Synagogue Center in New Rochelle. Keusch launched vaccinehelper.com on Jan. 23, where teachers, first responders, those with comorbidities or anyone 50-and-over can sign up to have Keusch set up their appointment at a New York State-run vaccination center. He’s sticking with those groups because “they need it more.”

“I originally started by my dad helping out with my grandparents,” Keusch said. “He did it pretty easily for them, so he started doing it for other friends and I was watching him do that, so I thought it was pretty easy. He started helping me out and then I was able to start making the appointments.”

Keusch spends around two hours a day making appointments for others. His endgame is for everyone to feel safe going out again, including him and his peers, many of whom are part of families who have taken lockdowns, masking and social distancing seriously.

“We haven’t seen each other as much as we used to,” Keusch said. “We don’t get to hang out, go to each others’ houses, play video games, have sleepovers. We haven’t been able to do that, but I hope we get to do that eventually. Hopefully after the summer. I do a lot of socially distant talking to friends. And we do video games online.”

Through his project, Keusch has learned the value of helping others and “how much people appreciate the things you do for them, how seniors are so appreciative.”

Earlier this week Keusch’s waiting list was down to about 70 people and anyone who fits the criteria can go to his website to check out the FAQ section and fill out the lengthy form — the same information required in order to sign up on the state website — in order to get an appointment scheduled.

For those who want to try on their own, Keusch said, “It takes time and you might not get it at first, but keep on refreshing and you can eventually get the appointment you want.”