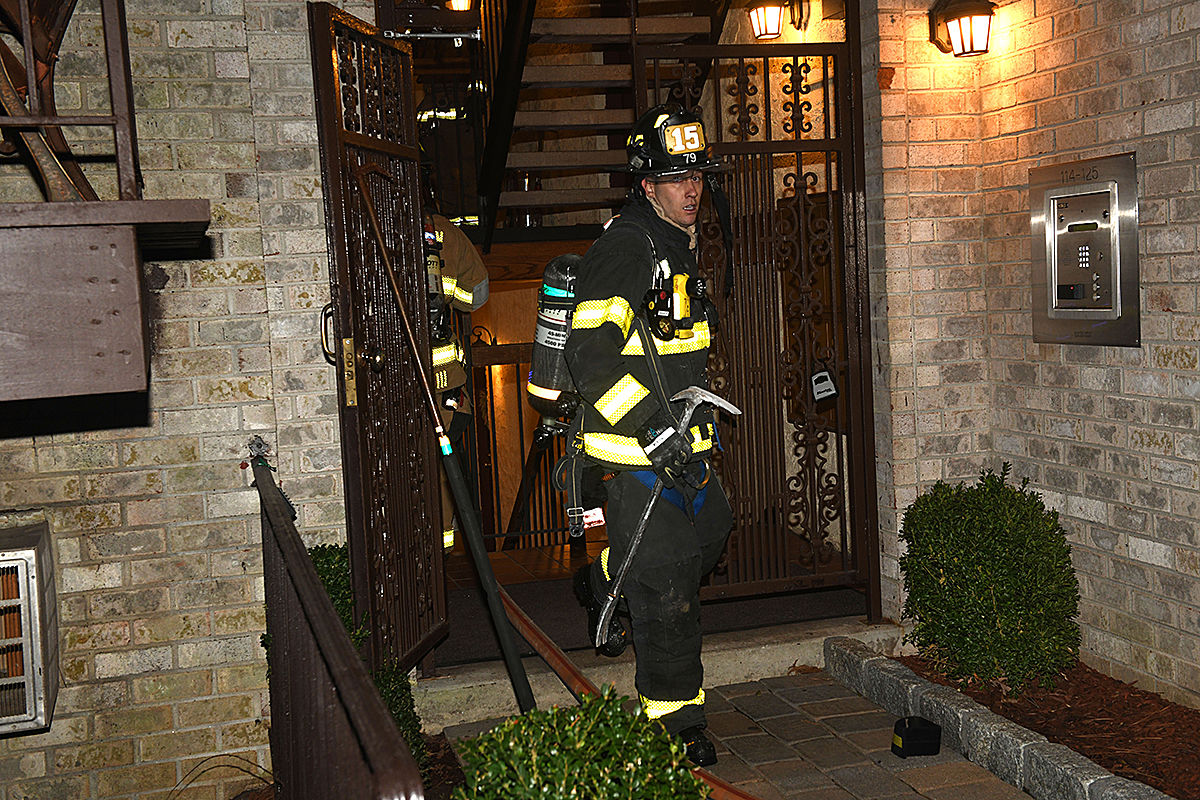 Firefighters responded to a structure fire at 555 Central Ave., Scarsdale, shortly after 5 p.m. on Jan. 5. 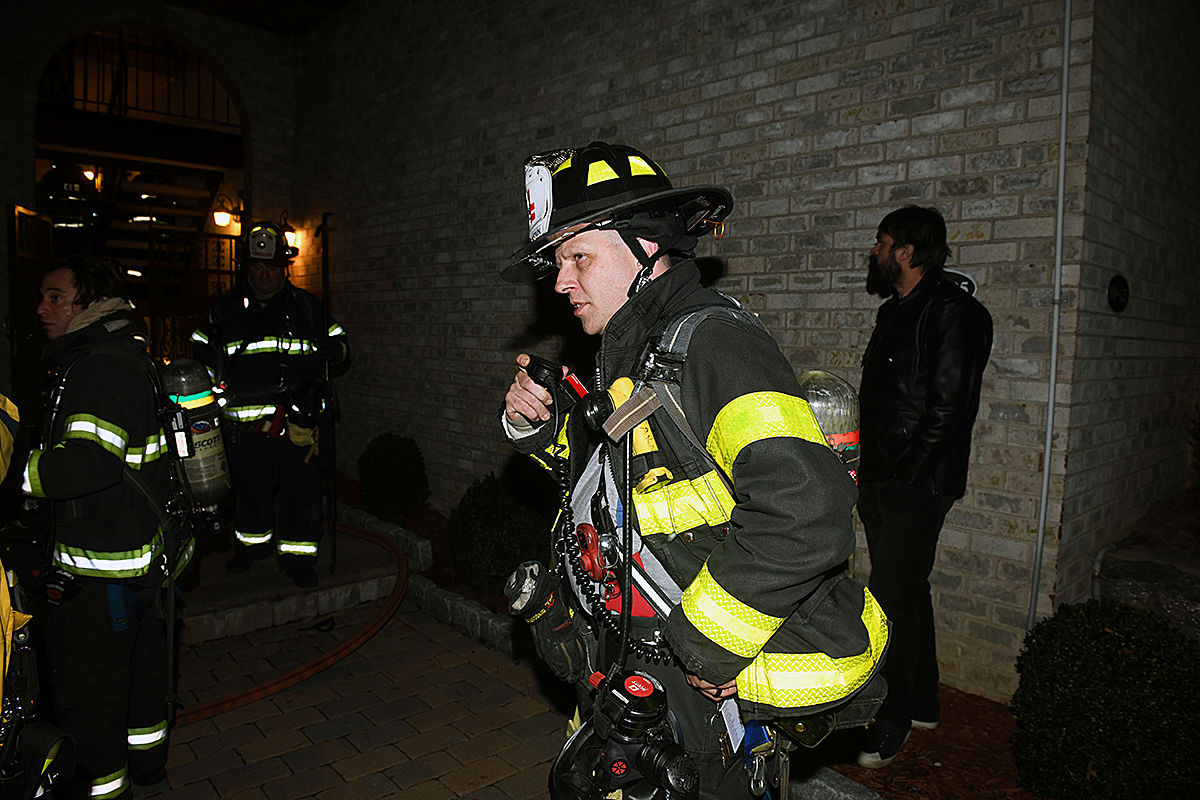 On Jan. 5, Greenville, Scarsdale, Hartsdale and Fairview firefighters responded to 555 Central Ave. on a report of a dryer fire in the top floor apartment of a three-story apartment complex. At 5:34 p.m. the Greenville Fire Department was dispatched to the location on a report of two children and an adult stuck on the top floor of the apartment due to heavy smoke in the hallway. When firefighters arrived, everyone in the building had self-evacuated.

Firefighters conducted searches and forced open four doors on the third floor and searched two apartments on the second floor. The apartments were empty and firefighters were able to extinguish the fire.

Secondary searches were conducted and all occupants of the complex were accounted for with none of the occupants requesting medical assistance. The third floor was opened up for smoke ventilation and all the apartments, excluding the one where the dryer fire took place, were deemed habitable.