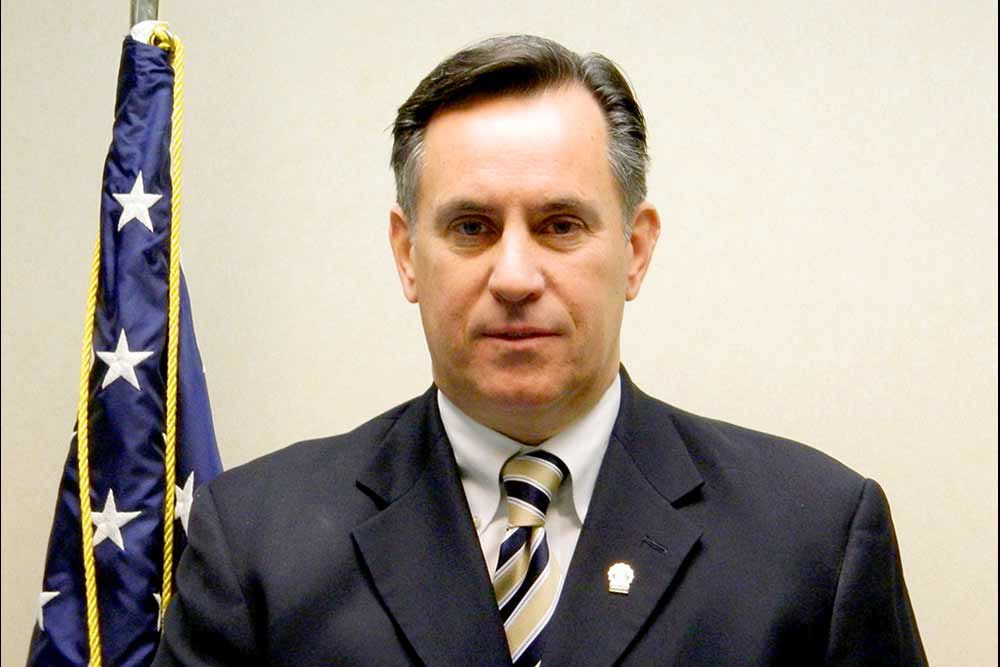 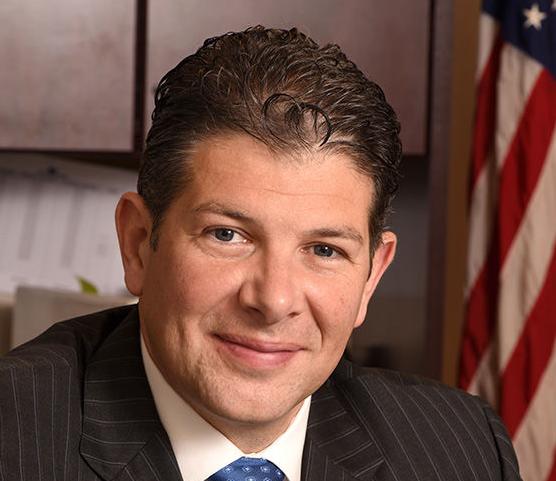 “I offer my heartfelt appreciation to the residents of the town of Greenburgh for their support throughout the many years,” said Ryan. “It is bittersweet leaving the profession I love and the community I had the privilege to serve.”

Ryan, 60, has worked in law enforcement for 35 years, initially with the NYPD and with the police force in Greenburgh since 1989. Ryan was promoted to captain in 2013 and oversaw the detective division before becoming interim police chief in 2019.

In his time as police chief, Ryan experienced a tumultuous year with the sudden increase of pedestrian-related accidents, the outbreak of the COVID-19 pandemic and social unrest since the killing of George Floyd in Minneapolis police custody in May.

In April, the Greenburgh Police Department was hit particularly hard by COVID-19, when 20 officers tested positive for the virus.

“Throughout the many challenges this year, I have witnessed the unselfish dedication of the men and women who serve in the police department and emergency medical services. They have risen to the occasion providing compassionate and professional care to our residents during the unprecedented COVID-19 pandemic,” said Ryan.

On June 30, Ryan met with the town board in an executive session to announce his plans to retire from the force. According to Feiner, Ryan had encouraged the board in the meeting to reappoint McNerney to the position. In his resignation letter submitted to the board, Ryan wrote that the genesis of his decision to resign stemmed from a conversation he had with McNerney, who had indicated that he was interested in being reinstated as Greenburgh’s police chief.

“I am confident [that] with the reinstatement of Chief Chris McNerney, the residents of the town of Greenburgh and the police department are in very capable hands,” said Ryan. “Chief McNerney has a proven record of accomplishment and is a well-respected law enforcement executive.”

McNerney could not be reached at the Westchester DA’s office for comment.

McNerney was promoted to police chief in 2013 and served for about five and a half years.

“I was disappointed a year ago when Chris said that he was going to the DA’s office. But I think both of them are really excellent,” said Feiner. “They’re both very professional, very smart. Both ran excellent police departments.”

On July 8, the Greenburgh town board voted unanimously to accept the retirement of Chief Ryan whose last day on the payroll is Sept. 30. According to Feiner, McNerney will return to the department in August, with a monthlong transition period for the former chief.

More to this story than meets the eye.