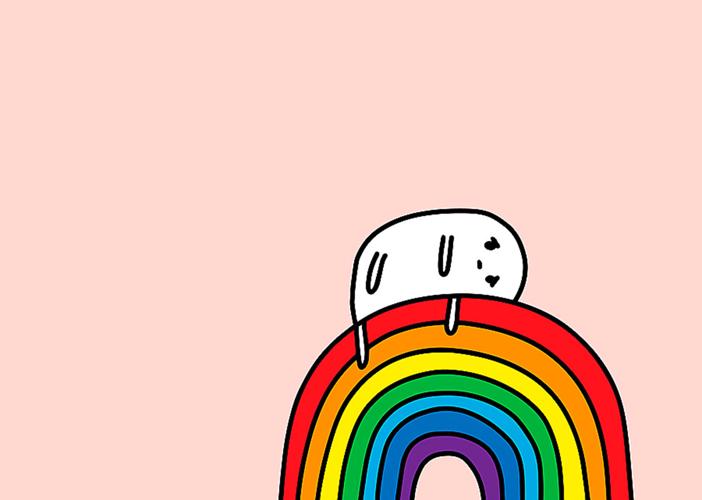 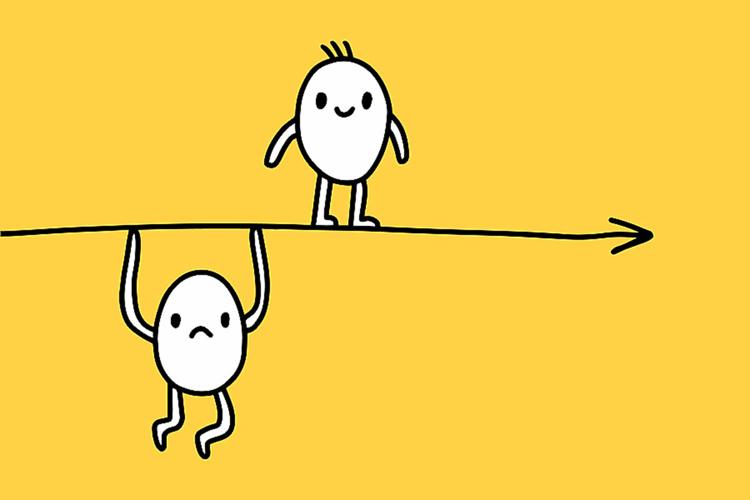 The discussion about mental health has become more open in most communities and Scarsdale is no exception. What sets this community apart from many others, however, is the ongoing partnership between the village, the school district and the Scarsdale Edgemont Family Counseling Service that supports local students and parents.

Since 1984, Youth Outreach Workers have worked at the middle and high schools to provide programs that build confidence and strengthen the character of youth in sixth through 12th grade.

The board of trustees voted July 9 to continue funding the Youth Services Project and the Scarsdale school district voted June 10 to continue its support of the program as well. The net budget is $516,807 in 2019-20, with the schools contributing $258,403 and the village contributing  $258,403.73, each in two payments.

While Scarsdale is seen as an idyllic community to live in, the reality is teens and children may grow up in households that breed anxiety and depression.

The youth services project professionals are trained to help teens and families work through any problems that may arise.

“Generally, the thinking is that with affluent communities, there’s a higher level of living or expectation,” he said. “So how does one maintain that?”

While there’s an expectation the next generation does better than the prior one, that can be a very high bar to reach in Scarsdale, a community of a highly educated residents that boasts one of the top performing school districts in the county and household incomes averaging $420,000.

“Generally, what we are trying to do, is to get our children educated and great opportunities to get into colleges where they can excel and perhaps continue to obtain the better jobs and the better paying jobs, and maintain the lifestyle that they’ve become accustomed to,” Genova said.

While the end result is perceived success, it comes with a price tag: high expectations for high achievement, which may lead children to catastrophize — assume the worst will happen — the small setbacks in their lives.

“Many times, what we’re seeing is children expressing their distress through their actions and behaviors,” Genova said.

Youth outreach workers at the middle school and high school work on responding to students’ actions and behaviors, and they provide early intervention so the behaviors won’t cause a major problem or obstacle in the students’ lives.

These professionals are trained to identify behaviors, but sometimes friends of a student bring concerns to the outreach workers’ attention.

When there’s a student who needs help, a youth outreach worker will talk to the student and, depending on the situation, will contact parents to make them aware of the situation.

“It would be a preference to involve all families in all situations,” Genova said. “But that would depend on the comfort level of the student.”

If there’s an issue of safety, the youth outreach worker notifies parents, even if the student objects.

Emily Vallario and Lauren Pomerantz, youth outreach workers in the middle school and high school respectively, said they’ve seen many students who deal with all sorts of issues, but anxiety and depression are the two most prevalent issues.

They cited a variety of contributing factors.

“It would be hard to say which is a primary reason,” she said.

Vallario agreed with Pomerantz, and said more kids these days are coming from elementary school already diagnosed with some form of a mental health issue.

“When I started this job 20 years ago, the middle school was all about prevention,” Vallario said. “The high school was dealing more with mental health issues and intervention. In the past couple of years, we’ve seen a shift in that our work is not about prevention. We are doing the full crisis intervention and counseling to kids [with] diagnosed mental health issues.”

Dr. Alec Miller, the co-founder and clinical director of Cognitive Behavioral Consultants, said the White Plains-based practice serves young adults from all around the county, including Scarsdale and Edgemont.

“The rates of anxiety are increasing,” he said.

Miller had a few theories as to why that could be, including academic pressure, often linked to testing and competitions, as well as social media.

“The paradox is that young people are feeling lonelier and spending less time with friends, which leads to more anxiety,” Miller said.

He also noted wealthier communities have higher expectations for achievement in academics, athletics and the arts, which can lead to increased levels of anxiety for students.

Miller said another factor is the over-use of iPhones — staying tuned in to what’s going on around the world can be stressful for teenagers.

“They constantly get news flashes about things that aren’t very pleasant,” Miller said. “They read about things beyond just pale exposures, teenagers are constantly ready for terror and disaster. That’s a much different way for them to live their lives than their parents. If you’re in fight or flight mode, you’re constantly revved up.”

Vallario said the state of the world and society makes parents stressed, which kids can detect.

“Kids have access to social media at a much younger age,” Vallario said.

Before the days of people’s lives shared on a phone app, people could go home to their bedrooms and have complete peace and solitude. Today’s teens, however, are constantly connected to what’s going on with their friends and the world.

“There are so many nuances of things that happen on social media from the number of likes you get or don’t get and the number of friends you have and don’t have,” Vallario explained. “They have their own way of communicating that we don’t necessarily understand.”

For example, she said, opening a Snapchat without responding may be construed as an insult, but in many cases the person may have been on the go and just didn’t have time to respond.

Another major cause for anxiety and depression is the type of household a teenager comes from.

He also said anxious children come from anxious homes. So, parents that might be labeled “helicopter parents” are generally very caring and feel a responsibility to ensure their child is getting the right opportunities and resources.

“But that can sometimes put pressure on children,” Genova said.

Miller said he’s seen parents over helping their children and being too involved.

“Kids don’t have to cope because it’s done for them,” he said. “At a deeper level, younger people realize there’s a communication problem because they’re getting the sense that things are being done for them.”

The resources offered in affluent communities, including test prep and after-school programs, could imply there’s no reason for children to perform poorly.

“There is more pressure with more support and resources,” Miller said. “For some kids, having a variety of resources is fine, but for other kids, it can be a lot of pressure, and they may feel like they’re not meeting expectations.”

“There has to be a balance of encouragement,” Miller said, otherwise the risk is they will “burn out and feel terrible.”

Sometimes, it’s not even the parent putting pressure on the student, rather it may be the child pressuring him/herself.

“The teenager needs a reminder to dial it back and have some free time to think,” Miller said. “Some kids are so overscheduled and that’s problematic.”

In Miller’s practice, doctors provide evidence-based therapies that are supported by research, specifically, cognitive and dialectical.

Cognitive behavior therapy has the greatest evidence base for treating anxieties, according to Miller. In CBT — a type of treatment can be found in many schools — the therapist educates patients on different ways to cope.

Miller said these two strategies have been identified as healthy and helpful ways to cope with anxiety.

Vallario cited a few red flags for parents to look out for if they suspect their child is anxious, such as a child isolating him/herself from family and friends, not being engaged at the dinner table or staying in his room with the door closed.

“Adolescents tend to be social creatures,” she said, so those behaviors may be signs for parental concern. She also said parents might be concerned if a child is acting out, resists going to school or avoids certain activities because the child is worried about his or her performance.

When there are warning signs, the simplest gestures can help.

“It might be a little basic, but I think it’s important for parents to remember it’s OK to ask their [children] if they’re happy,” Pomerantz said. “A typical teenager is going to say, ‘I’m fine,’ and roll their eyes and walk away. But you’ve sent a really important message that you’re picking up on something.”