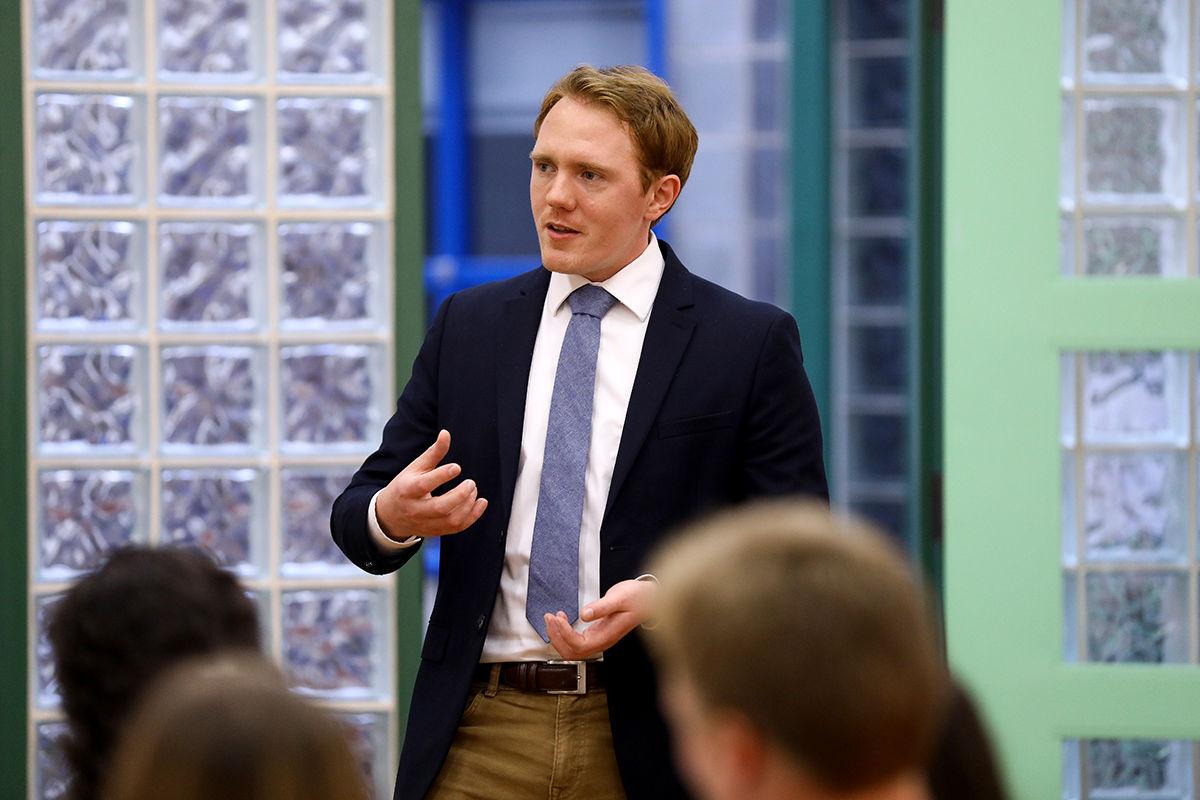 Derek Black will be speaking about advocacy and how to engage in civil discourse to combat bigotry. 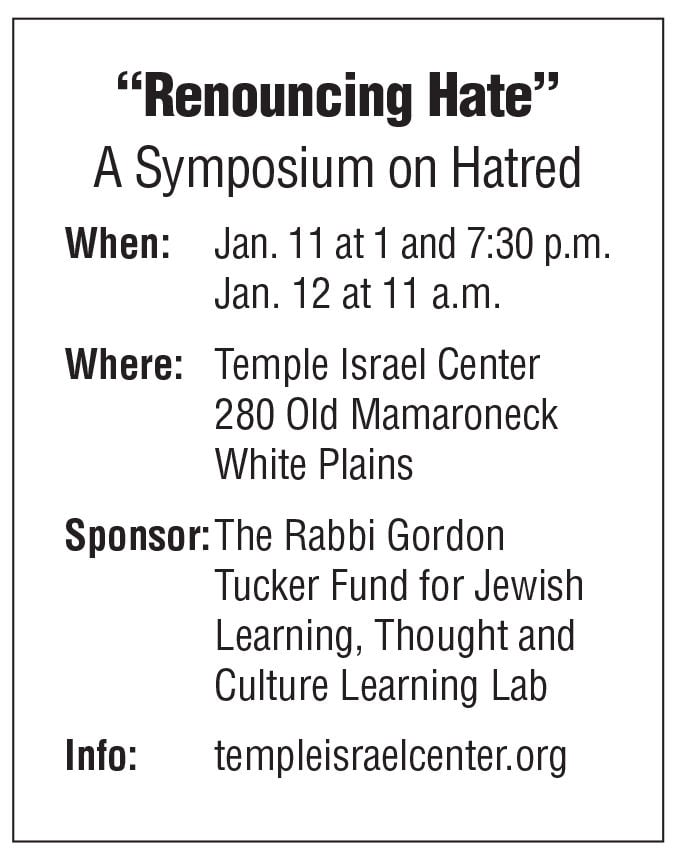 This weekend, Temple Israel Center on Old Mamaroneck Road in White Plains will host a symposium on hatred. The event, which was planned before the recent anti-Semitic attack in Monsey, New York, is meant to expand the community dialogue on combating hate. The program includes a series of discussions with Derek Black, a former white nationalist who denounced that ideology in 2013.

Black was born into a prominent white nationalist family. His father, Don Black, was the creator of Stormfront, a white supremacist forum and his godfather is David Duke, the former Grand Wizard of the Ku Klux Klan.

Black was seen as the future of the white nationalist movement, but his ideals began to shift when he started conversing with diverse voices during his undergraduate degree at New College of Florida and realizing the negative effects his beliefs had on his fellow classmates.

Black’s story is outlined in “Rising Out of Hatred: The Awakening of a Former White Nationalist,” a 2018 book by Washington Post reporter Eli Saslow.

It took multiple years for Black to entirely shift his views and his goal now is to spread the message that advocacy works in many different ways.

“For some people, [advocacy] is loudly protesting, for some people it is speaking to a friend,” Black told the Inquirer. “There is a personal responsibility to engage in any way and it really takes all these forms of activism” to make a change.

On Jan. 5, some 25,000 people, including many congregants from Scarsdale, marched in lower Manhattan in a solidarity march in response to the recent rash of hate crimes in the state. At a rally staged for the march, Gov. Andrew Cuomo announced an additional $45 million in funding to help protect the state’s religious-based institutions, including nonpublic schools and cultural centers, against hate crimes. Cuomo also announced the creation of a new tip line that residents could call if they experience bias or discrimination.

In an email to residents on Jan. 5, Greenburgh Town Supervisor Paul Feiner renewed a suggestion he made last year for the county to create a wide data listing of all hate crime incidents in the area.

“We frequently hear of the incidents but there is not much public follow-up on whether the police caught those committing the hate crime, especially if it was not violent,” wrote Feiner. “If those who deface property with hateful graffiti would know that there is a strong possibility of getting caught and if they were aware of punishments they might think twice before committing the act.”

On Saturday, Black will speak about his personal story and how people can engage in a civil discourse, an act that helped him realize the negative impact his beliefs had on others. On Sunday morning, Black will do a session with teenagers on how to talk across difference.

“We can’t let hate make us hate-mongering ourselves,” said Temple Israel Center’s Senior Rabbi Annie Tucker. “I hope that we emerge [from the symposium] with a better sense of how we might work to fight hatred.”