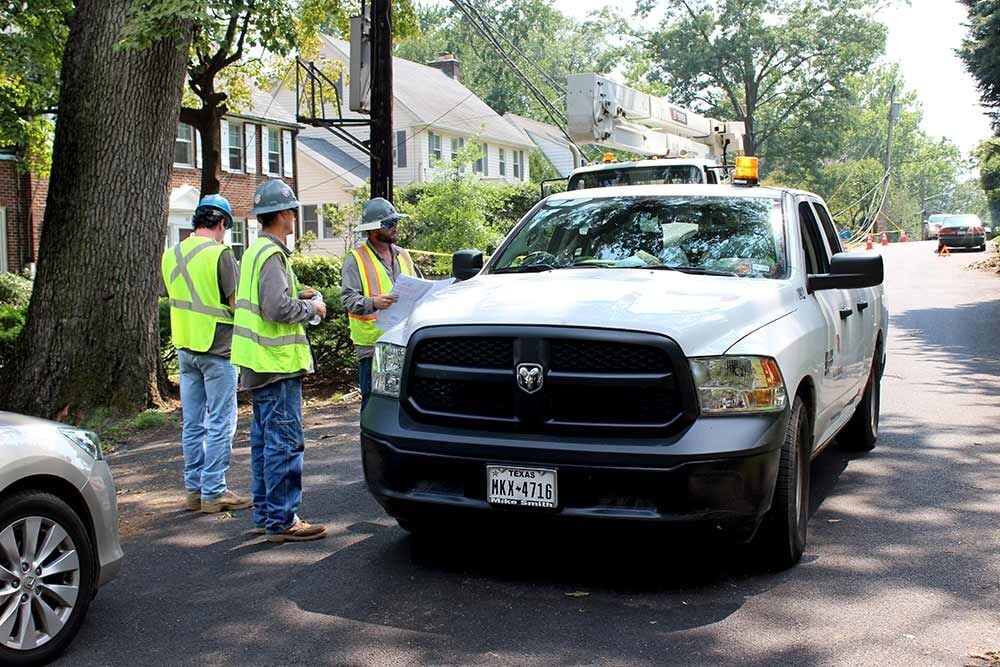 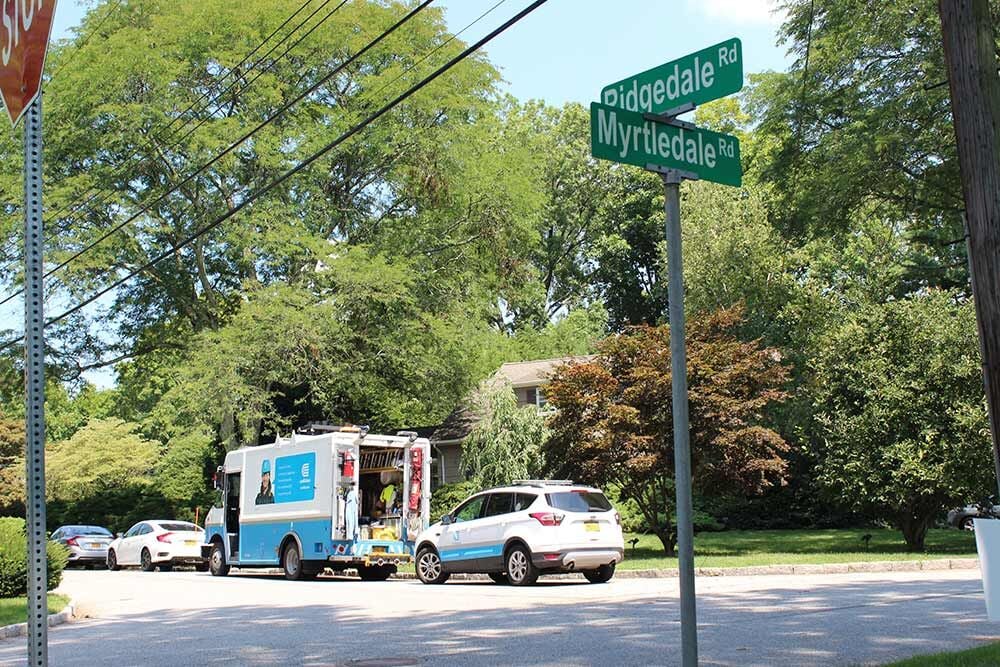 Tropical Storm Isaias unleashed 70 mph winds that felled multiple trees and power lines on Aug. 4, but what followed was a maelstrom of anger and frustration as 50% of Con Edison’s 6,400 customers in Scarsdale lost power, many for an entire week.

Residents’ ire over the extended loss of power and lack of responsiveness from Con Ed and other utility companies in the region triggered harsh reactions from state and local elected officials.

On Sunday, Aug. 9, Senate Majority Leader Andrea Stewart-Cousins and Assembly Speaker Carl Heastie announced a joint legislative hearing will be held this month to examine what they called “the response failures of various utility companies during the aftermath of Tropical Storm Isaias.” The legislative hearing, which will evaluate the utilities’ preparation and response to the storm outages and related issues, will be livestreamed on Aug. 20, though the exact time of that Zoom hearing has yet to be announced. Participants reportedly will include the utility corporations, the public service commission, the energy and telecommunications committee, the environmental conservation committee and Homeland Security.

The storm, which, by some measures, was said to have left damage worse than that caused by Superstorm Sandy, has led to a flurry of calls for official investigations and rebukes. In addition to losing electrical power, tens of thousands of residents in Westchester, Putnam and Dutchess counties lost cellphone and cable service as well — and as of Thursday morning, many Optimum and Verizon customers in Scarsdale still had no service.

The loss of communications service led New York State Legislator Paul Harckham and Sen. Anna Kaplan of the 7th District on Long Island to announce a bill Aug. 8 that will require backup generators for cellphone towers throughout the state.

“Our cellphone towers need to stay online no matter what,” said Harckham. “The fact that many of our cellular communications went offline for several days following Tropical Storm Isaias is unacceptable … It is critical for emergency personnel, town employees and residents in emergency situations to be able to have reliable communications.”

Noting that cell towers are also used by emergency management centers and first responders, he said, “The wireless communications providers across New York can no longer continue to be negligent in that regard. From their immense profits it is time they make an infrastructure investment that makes sense and will probably save some lives.”

Outages in cable services added to the disaster. According to the numbers provided by Altice USA, Optimum’s parent company, more than 300 customers in Scarsdale were offline due to storm impact and 100 customers were still out Thursday morning — more than a week after the storm.

“We have all lost faith and confidence that future storm responses will materially differ from what we have experienced this week,” Mayor Marc Samwick told the Scarsdale Board of Trustees Aug. 11. “Nevertheless, I promise that the village will push hard for substantive changes in future storm responses [and let] Con Ed, Altice and the Public Service Commission hear from us with a clear, articulate and united voice.”

In Greenburgh, where 4,500 residents experienced power outages in the storm, Town Supervisor Paul Feiner suggested New York State should give the governor the ability to take control of the restoration of power by hiring outside crews — to be paid by the utility providers — in advance of future storms.

Both Feiner and Samwick called the lack of preparedness and the lack of adequate response by these companies “unconscionable,” particularly at a time when so many people are working at home because of the pandemic.

In a Zoom call with the Scarsdale Board of Trustees Aug. 11, Assemblywoman Amy Paulin, who represents Scarsdale, promised to push for real change to stop the repeated problems with power outages in Scarsdale due to increasingly frequent and intense storms. She said she would press the Public Service Commission and the State Legislature to probe Con Ed’s failure to provide adequate resources in a timely manner and failure to keep customers accurately informed about estimated restoration times.

Paulin and other critics said crews that eventually came from out of state to help restore power should have been requested as soon as Con Ed became aware that a major storm would hit the area. A potential long-term solution would be burying power lines, though that would be an enormously expensive project — it costs about $1 million per mile to move lines underground, and Scarsdale has about 80 miles of power lines.

Calling Con Ed “a monopoly with no competition,” Scarsdale Trustee Justin Arest said the company, which had a net income of $134 billion in 2019, can afford to invest in the system and still be profitable each year.

“If you can’t get them to take action, let’s have the governor revoke their franchise,” he said.

Con Edison has set up a system and form for residents who lost power for at least two days to apply for reimbursement for spoiled food and medicine if the loss was caused by power outages. The form, which must be itemized, signed and submitted by Sept. 8, is available at https://bit.ly/2YfH2KX.

Altice is providing customers with automatic credits for service interruptions and is also providing daily status updates for Westchester County communities still without service, according to Scarsdale Deputy Village Manager Rob Cole. “Their resources are stretched thin across the county, and we continue to emphasize the need for prompt restoration,” Cole said Thursday morning, adding, “We are still trying to get outage/restoration information from Verizon.”

— With reporting by Jeff Morris