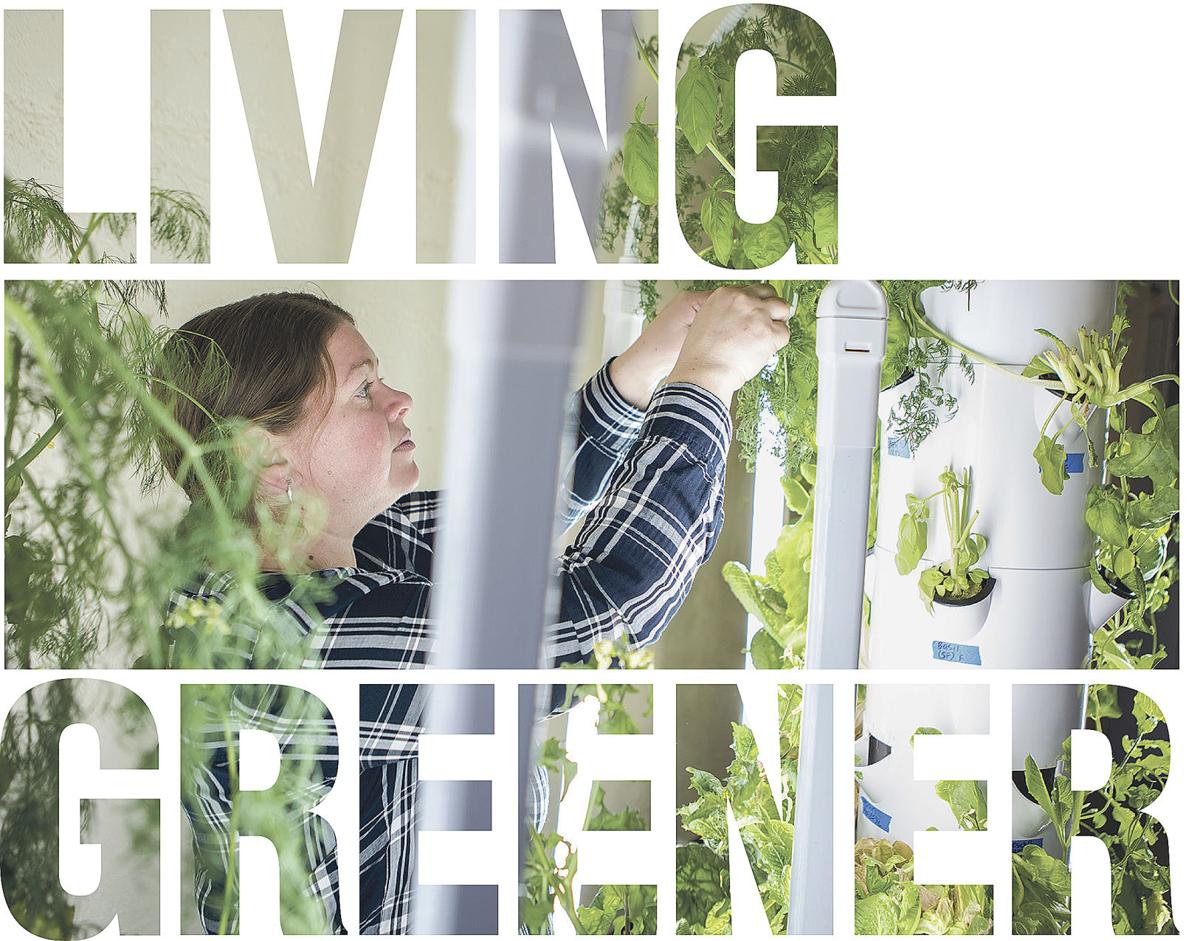 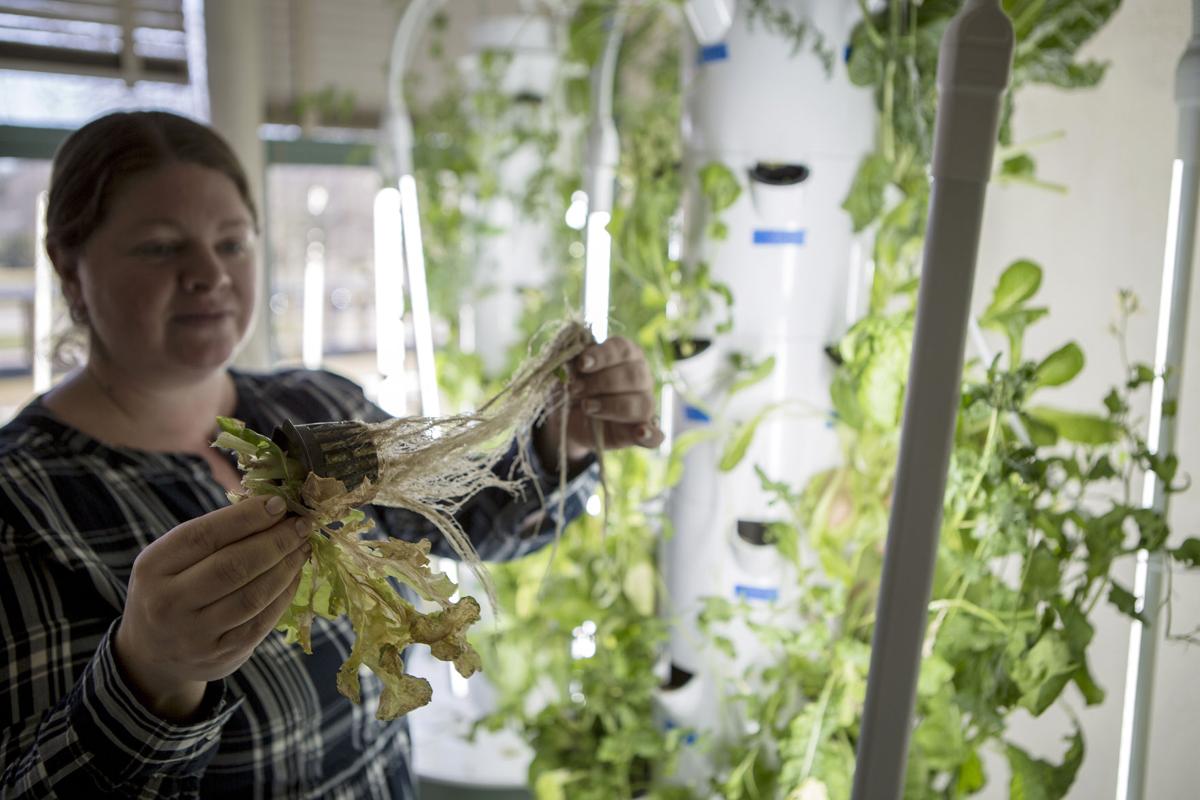 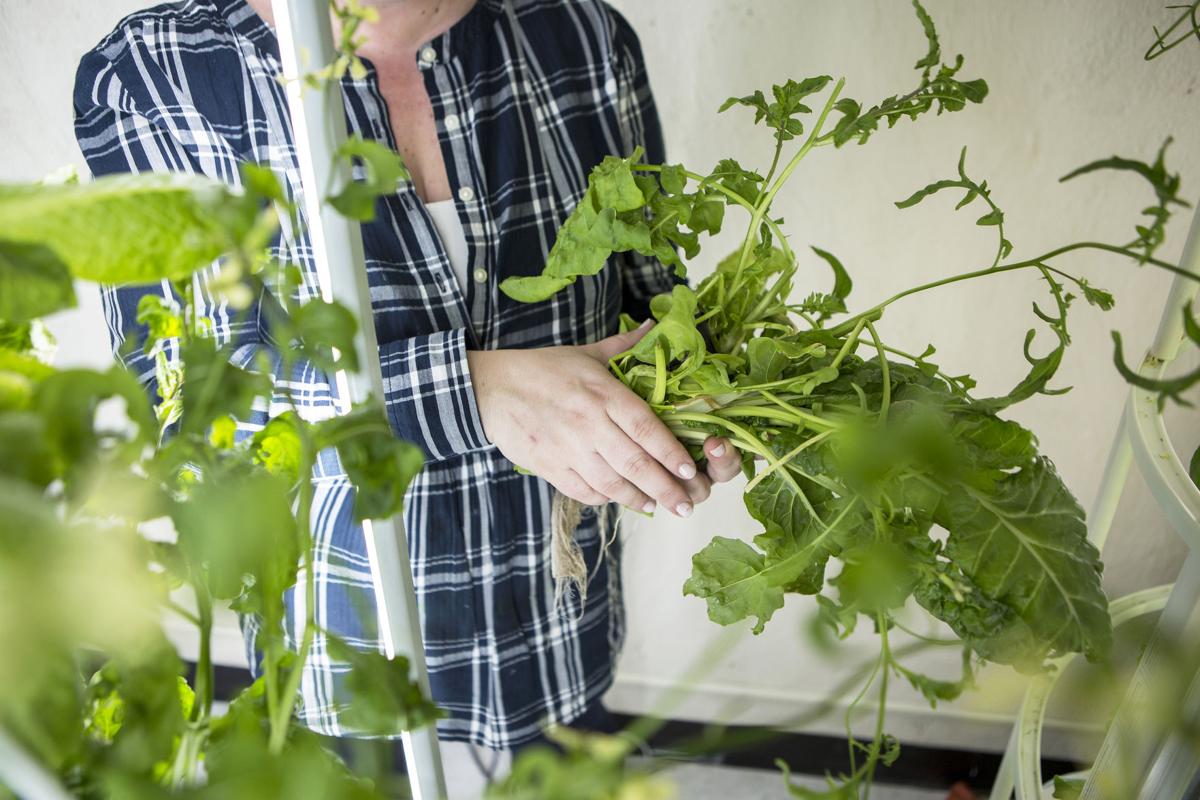 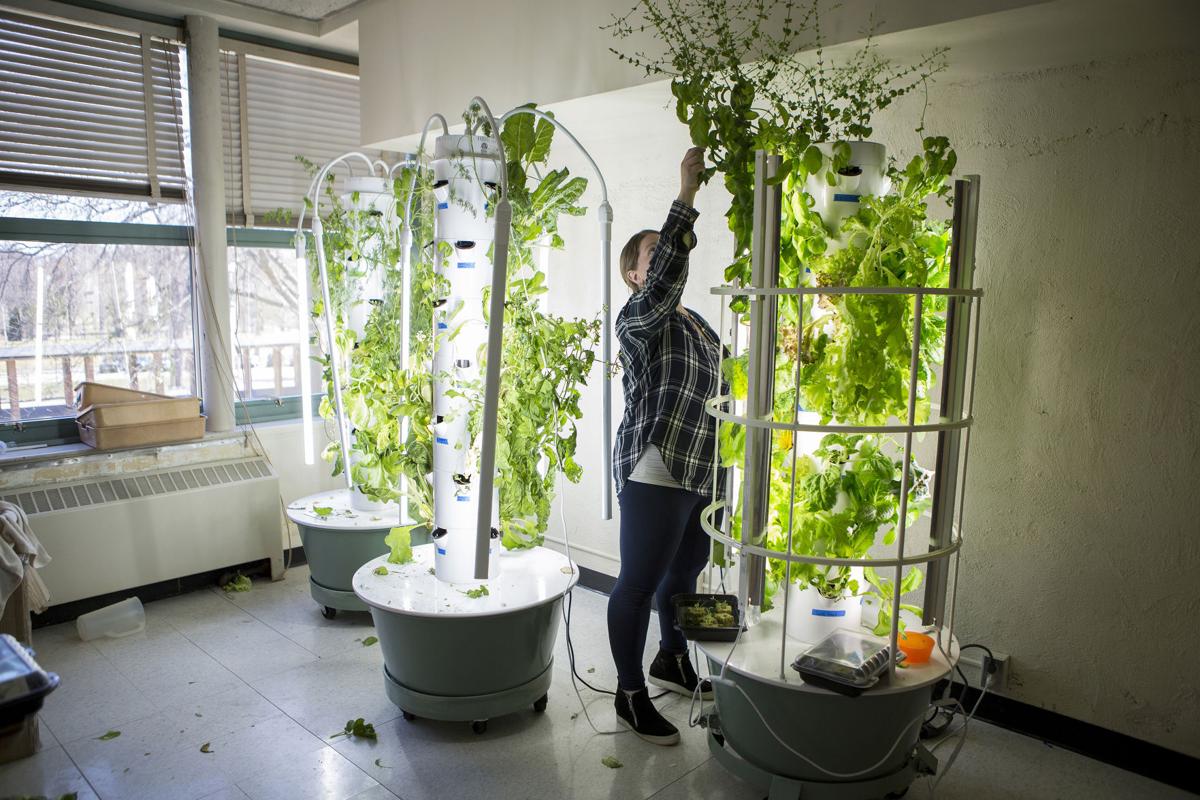 Rutherford Hall was filled March 12 with more than 20 students, a peculiar sight compared to the usual board of trustees meetings at village hall. Almost all of them were from Emily Block’s City 2.0 public policy class at Scarsdale High School. One by one, students went to the microphone to voice their opinions to the board.

Ezra Levine had arrived at the hall early, as he didn’t want to accidentally walk into the meeting while it was already in session. He was nervous, but he didn’t let his anxiety hamper the written statement he had prepared a couple of hours beforehand. With his long hair tied back, Levine, a Scarsdale High School senior and 2018 student body president, took to the podium.

“I’m speaking here today in favor of sustainability initiatives and against the decision-making process of the [Board of Architectural Review],” Levine said. “You’ve already heard plenty of arguments tonight why solar panels themselves are good, so I won’t be focusing on that. I would like to make the point that not allowing for environmentally friendly solutions will be damaging to Scarsdale’s economy.”

In a concerted effort between the district, the Parent-Teacher Council and the teachers, Scarsdale schools are bringing sustainability initiatives to the forefront of student learning and inspiring the community to take action on environmental protection.

Like Levine, students among Scarsdale’s seven schools are facing sustainability head on. Whether they are learning about sustainable gardening or using the correct receptacles when disposing of waste during lunch, students in school are immersed in a worldview of renewability that almost seems commonplace. This doesn’t mean students are desensitized or don’t take notice of their unique bearing on how sustainability is taught in their schools, but it is more ingrained in their everyday learning experience.

“I do think that because they start really early in this district, by the time they get to middle school they don’t have to think about it as much, which is exactly what we want to see,” said Elyse Tenzer, who teaches family and consumer science at Scarsdale Middle School. “I think it’s a part of the school’s responsibility to teach some of these things and give students the opportunity to explore them on their own.”

Beyond her regular instruction on financial literacy and independent living, Tenzer incorporates sustainability as another core building block to her lessons. While also managing the school’s outdoor garden, Tenzer received grant money to have four hydroponic growing towers installed for students to examine, cook and eat locally sourced products.

“It seems like most people are agreeing that we have to be thoughtful about sustainability,” Tenzer said.

Tenzer and other teachers in the Scarsdale school system are employing a United Nations model for the inclusion of sustainability in their lessons. In September 2015, the United Nations adopted the 2030 agenda for sustainable development, which includes 17 goals for building a sustainable future. Jeanne-Marie Castiello, a sixth-grade social studies teacher in Butler House, uses these goals to tackle specific issues with her students.

With the first UN goal being “no poverty,” Castiello has her students volunteer for four Wednesdays in March at the Caritas Center in Port Chester where they learn about civic responsibility and access to clean water and food.

“I’m really teaching [sustainability] through the human rights aspect of it, and stewardship of it,” said Castiello, who was previously an environmental lawyer before becoming a teacher. “It’s an ongoing topic, it hits a lot of different areas in my curriculum.”

Castiello, who is also on the Scarsdale Conservation Advisory Council, spoke at the “Green Schools, Green Futures” conference in March where she presented on how she includes sustainability in her lessons.

“It’s been really great work,” Castiello said. “I can’t do half the things I do without my team, like my team is very supportive, they are very committed to teaching sustainability.”

Scarsdale schools are also trying to institute their own sustainably friendly practices, so students can see action on environmental protection.

“Zero waste is absolutely a desire, it is an aspiration,” Patrick said.

The district has been forward thinking about how to make Scarsdale schools environmentally friendly. They decided to install dishwashers in the new Learning Commons in the high school so students could use reusable plates and utensils, they perform organic landscaping on school property and mulch mow leaves to reduce the carbon footprint, they have converted regular light bulbs to LEDs and have increased the number of water bottle filling stations to reduce plastic bottle waste.

A new goal for the district is to now move beyond informing only students about the need for sustainable ventures, but to also educate the adult population of Scarsdale on the need for their participation in the environmental venture.

“What we’ve done is try to educate the adult community here — where meetings take place and in spaces [where] adults gather — to try to extend the composting initiative and focus our conversation on reduction of waste,” Patrick said. “It started in the schools and now it’s in the community.”

All seven schools in Scarsdale now have a lunchroom composting program in place for students to separate their waste into bins for recyclables, compost and garbage. The program, which initially launched in the schools, is now a communitywide effort with the introduction of a curbside food scrap pickup program in 2017.

Patrick, who has been in the district for three years, pointed to the school motto of “non sibi” meaning “not for one’s self” as being in perfect alignment with how the district wishes to tackle sustainability.

“We are inevitably on a planet where all of these resources are shared and finite,” said Patrick. “It would be foolish to prepare our students for a future that doesn’t include consideration of sustainability.”

The Parent-Teacher Council is also active in nurturing the school system’s sustainability efforts. The food scrap-recycling program, for example, was originally a venture brought forth by the PTA to the district for consideration.

“Scarsdale’s really been a model for many of these other schools,” said PT Council Sustainability chairman Ron Schulhof. “There’s about 40 schools in Westchester doing it now. Many of which came to Scarsdale to see how we did it and then replicated our program.”

“A lot of things are happening in all the schools but there [are] always kids and parents and teachers and administrators thinking of new things,” said Schulhof, who is also chairman of the Conservation Advisory Council. “We want to make sure this isn’t just something we’re telling the kids to do, but we give them a way to actually do it, and also [make sure] it’s not just something that happens at the school.”

SHS senior Levine spoke with confidence at the microphone. “Solar panels must be a priority both to entice new residents and to keep old residents from moving out,” he said. “After college, I will hopefully have the opportunity to move back to Scarsdale, an opportunity that I, and many of my peers, will pass up if renewable energy isn’t prioritized.”

He stepped away from the microphone with his head held high.

“I think you’d be welcomed back after college,” the now former Mayor Dan Hochvert said from the dais. The audience chuckled as Levine took his seat. That night the board voted 6-1 to revise the application process for installing solar arrays by allowing applications to go before the building department rather than the Board of Architectural Review.