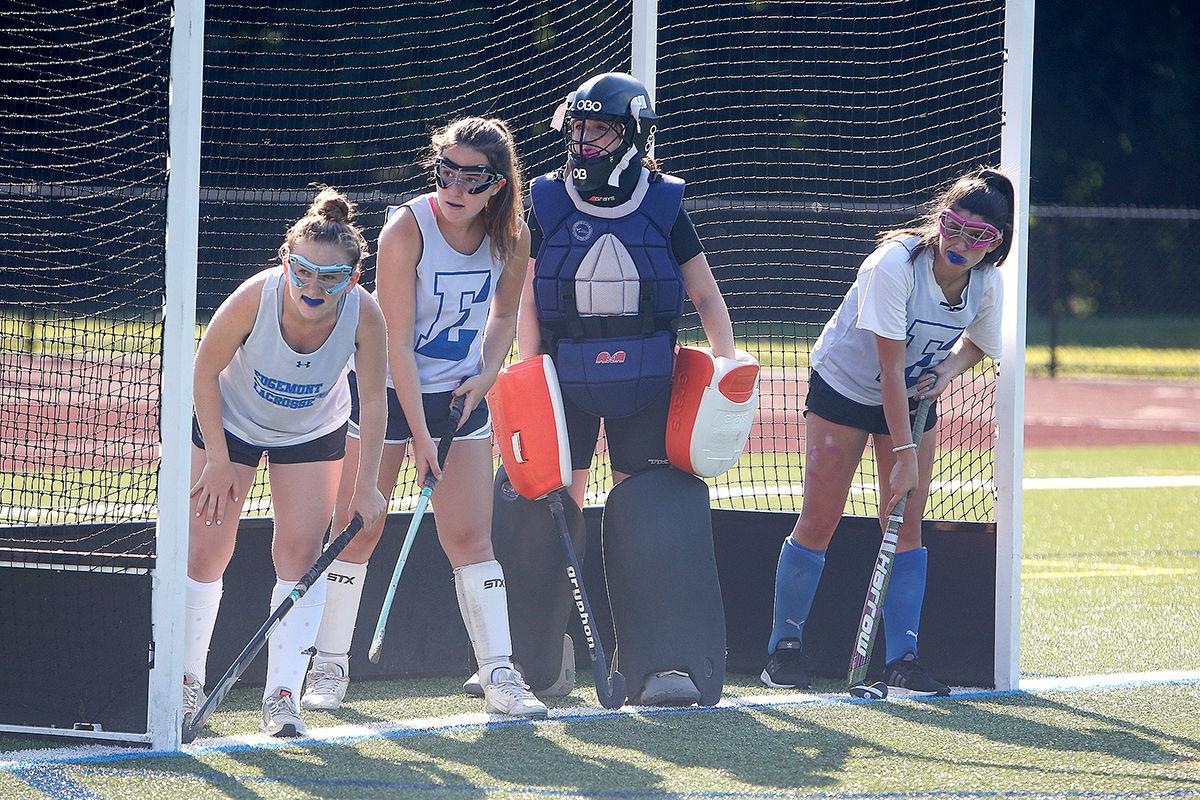 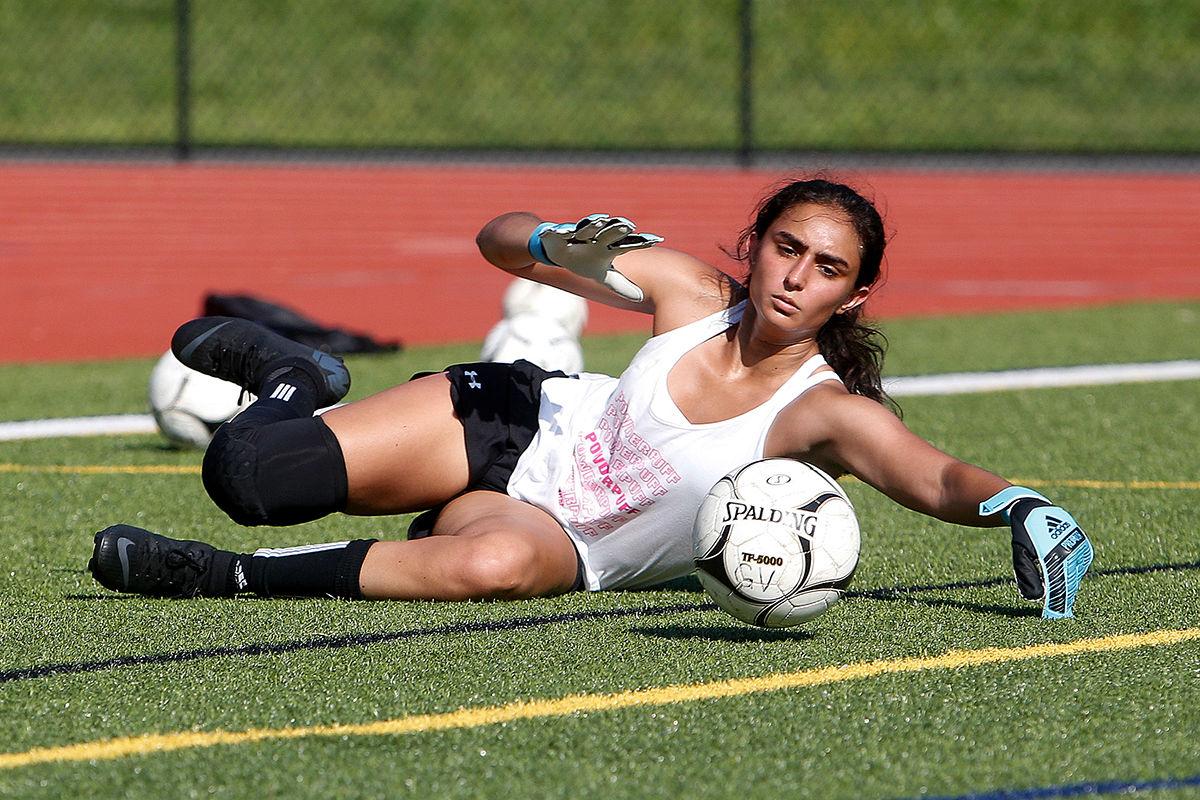 The season is kicking off in style for Edgemont.

2018: In what would turn out to be the final season of veteran coach J.C. Periac’s long cross-country coaching career at Edgemont, the Panthers had nine All-League runners, six on the boys side, three for the girls. None of the girls are returning, while the boys have Josh Kirschner, Dylan Cecere and the Araki brothers, Takaharu and Kazusato, back this fall.

Outlook: Under new coaches who made their debut with spring track, Edgemont will look to rebuild Edgemont’s distance crew. The boys team is larger than the girls team as usual, and there are only two senior girls, so the coaches will build around the younger runners.

2018: The season ended in heartbreaking fashion as Edgemont had to play up in Class B and fell 1-0 at home to Harrison in overtime in the opening round of sectionals. A large, talented senior class gave the Panthers their best season in several years with a 9-6-1 record.

Outlook: It’s a rebuild for Edgemont without All-League players Emma Hoesterey, Sophie Scherr and Becca Klion and the rest of the senior class. The team is heavy with juniors and freshmen — there are two seniors and a sophomore — so it will take some time for the veterans to get the rookies up to speed.

2018: In their first year in the independent league, where they could not qualify for sectionals, Edgemont was 5-3. It was the second year Edgemont had players from Keio to help add a little bulk to the roster. Edgemont excelled behind veteran quarterback Anthony Langiulli and fellow All-League standouts Matthew Sayegh and Alexandre Legros.

Outlook: Edgemont returns to the independent league and features one player from Keio. The team is rebuilding at the skill positions.

2018: It was a .500 season for the Panthers with a 9-9 record. The team just couldn’t put the scoring together with the defense, which made it hard to gain momentum. Seniors Kevin Luciano, Fabio Scarselli and Scott Rappaport helped lead the way for Edgemont, which lost 3-0 to Ardsley in the quarterfinals.

Outlook: All-Section honorable mention Zachary Stern returns as part of a senior class of 12. With six juniors and five sophomores, the team has experience on its side, including from goalie Sander Schuchat. Edgemont always has high hopes of being at least in the final four, and this season is no exception.

2018: It was a unique year for the girls as Edgemont didn’t have the numbers to field junior varsity and varsity teams, so varsity absorbed the JV players. Several of the would-be JV girls ended up earning significant playing time as the Panthers finished the season 6-10-1. All-League senior Sophia Chu was a force for Edgemont.

Outlook: Darren Hawks retired over the winter and new coach Eric Brand takes over with a strong returning core of players. Even many of the young players have that extra edge from practicing and playing on varsity last year. Ali Gaviser and Daphne Ballas were All-League last year and Sharika Kaul was the team MVP.

2018: Sleepy Hollow, Hastings, Edgemont and Irvington had their biggest year ever, falling one win shy of a perfect regular season, winning the League 1 and Section 1 championships and coming within four points of winning the New York State title. Among the top state swimmers only Mikayla Klein was a senior, meaning the bulk of the top competitors are back from the 200 medley relay and 200 freestyle relay section champs.

2018: Edgemont was back at states with Ariella Zagorsky and Olga Lew-Kiedrowska taking third place in Section 1 doubles. At states, the duo made the quarterfinals. As a team, Edgemont was 7-3 behind the other All-Section players, Alexis Chan and Iris Lin.

Outlook: Anyone remember those incredible young tennis players who came up and contributed as middle schoolers? Well, they’re seniors now, including Lew-Kiedrowska, Zagorsky, Lin and Chan. Edgemont has extremely high hopes of succeeding in Section 1 during the regular and postseasons.

2018: Edgemont was 8-11 in Eddie Olivares’ first year as the coach. The girls had hopes of winning the team’s first league title since 1975, but fell short. Sasha Hirschheimer, Kimmy Baumgarten and Averie Cohen led the team.

Outlook: With the starpower from past season gone, Edgemont is in a true rebuild, looking to see what some of the returning veterans and newcomers are able to show on the court.