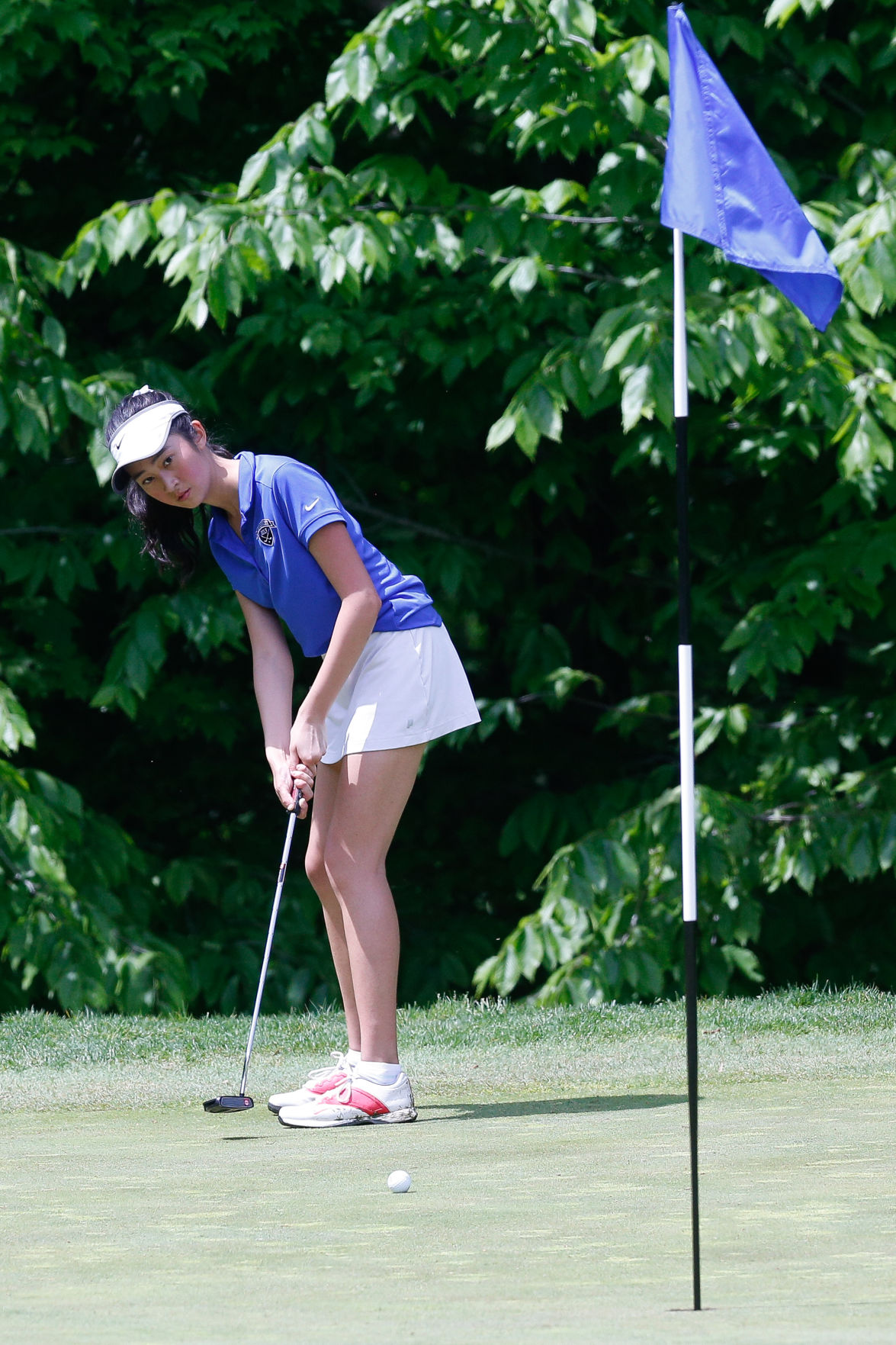 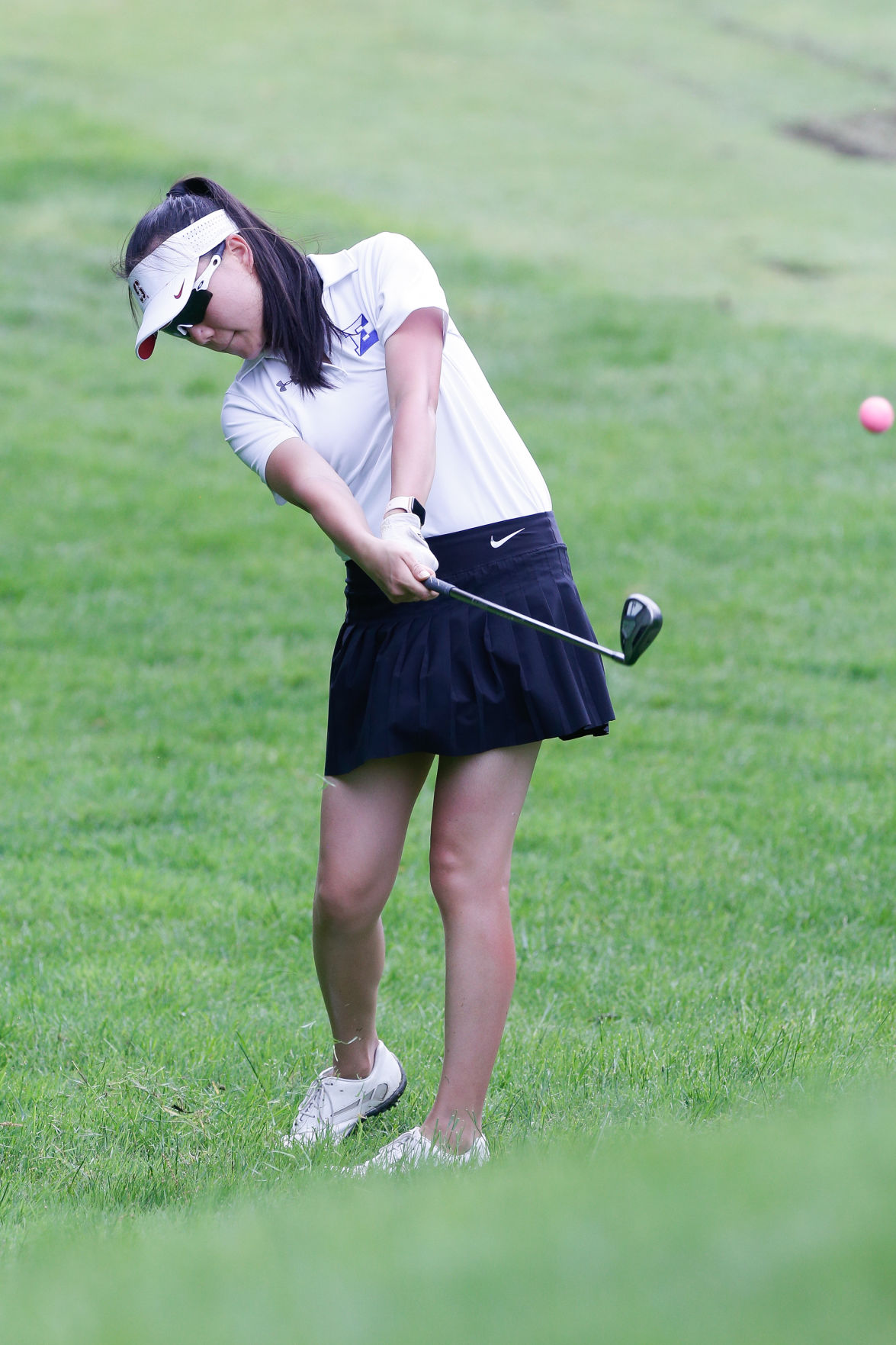 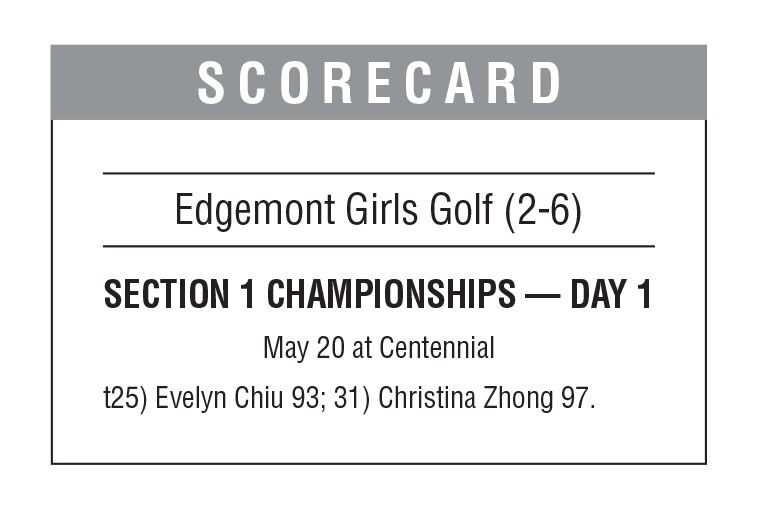 Golfer Evelyn Chiu will be back next year with something to prove.

The Edgemont junior placed 12th in the section as a freshman and made states as a sophomore last spring. She and fellow junior Christina Zhong did not make it past the first day of sectionals this year, with Chiu at a 93, Zhong 97 at Centennial Monday. The cut to advance ended up being 89.

“For both Christina and Evelyn this will sting a little bit, certainly for Evelyn,” first-year coach Mitch Shapiro said, adding, “She said it was every part of her game. She said mostly everything was left — she was driving the ball left, she was hitting irons to the left and then when she got to the green she just couldn’t putt. Two or three holes really hurt her score.”

Until Monday, Chiu had been “super-consistent,” according to Shapiro.

“On the greens is where she usually excels,” he said. “She two-putts most holes and her short game is solid. She had a tough time with a 50 on the front side.”

Zhong’s result was on par with her regular season play.

“Christina’s result is not all that surprising, consistent with what her average nine hole rounds were this year. She scored a 97 and I think her average was the 47-48 range for nine holes. Sectionals was a day that was so muddy and kind of unpredictable in terms of the ability to hit good shots.”

Edgemont had a tough year overall just getting on the course due to rain. The team logged a 2-6 record and played many late-season matches that ended up being scrimmages due to a lack of golfers for various reasons.

“It was a tough season,” Shapiro said. “At the end it was really about making sure Evelyn and Christina had enough matches to qualify for sectionals and the other girls getting better. We definitely did that.”

“I’m very encouraged by our ninth- and tenth-grader,” Shapiro said. “Jenna Musoff has a real shot of developing into a fine golfer. Katie Asciutto is our most improved golfer, I think, compared to last year. She dropped six strokes on average. She plays a lot and she says she’s committed to playing a lot over the summer. She could really come back next year or the year after and make a run at being a sectionals qualifier. I’m very encouraged by the two of them.”

Shapiro, with a season under his belt, has higher expectations for the individuals, the team and himself next spring.

“Now that I have a real sense of how things go I think next year can be even better,” he said. “I think we can do a few more things in preseason to work on short game more. I had a great year and I’m excited to do this again next year with a better handle on how things are structured and how I want to set things up.”