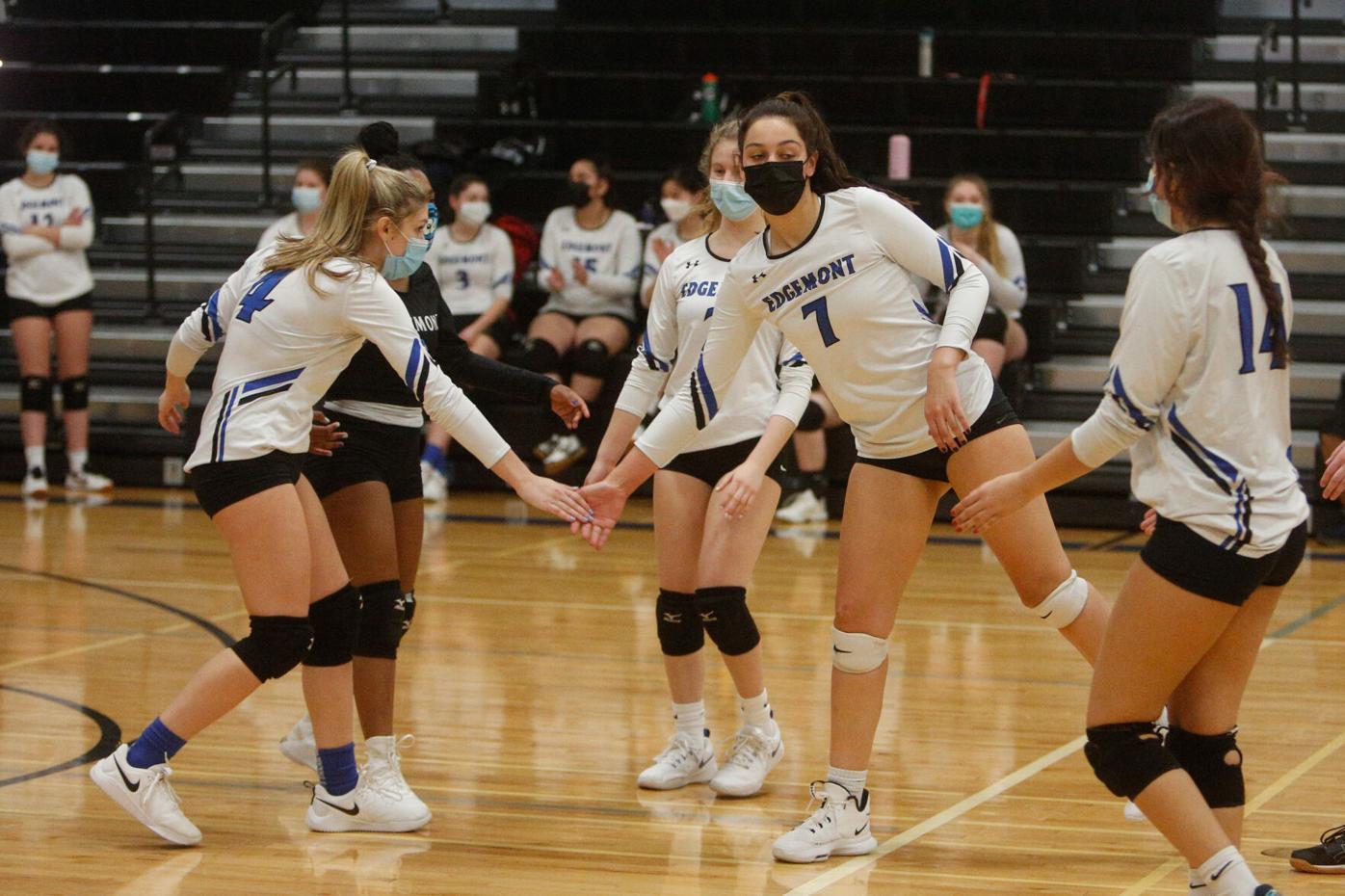 The Panthers celebrate a point during the regular season. 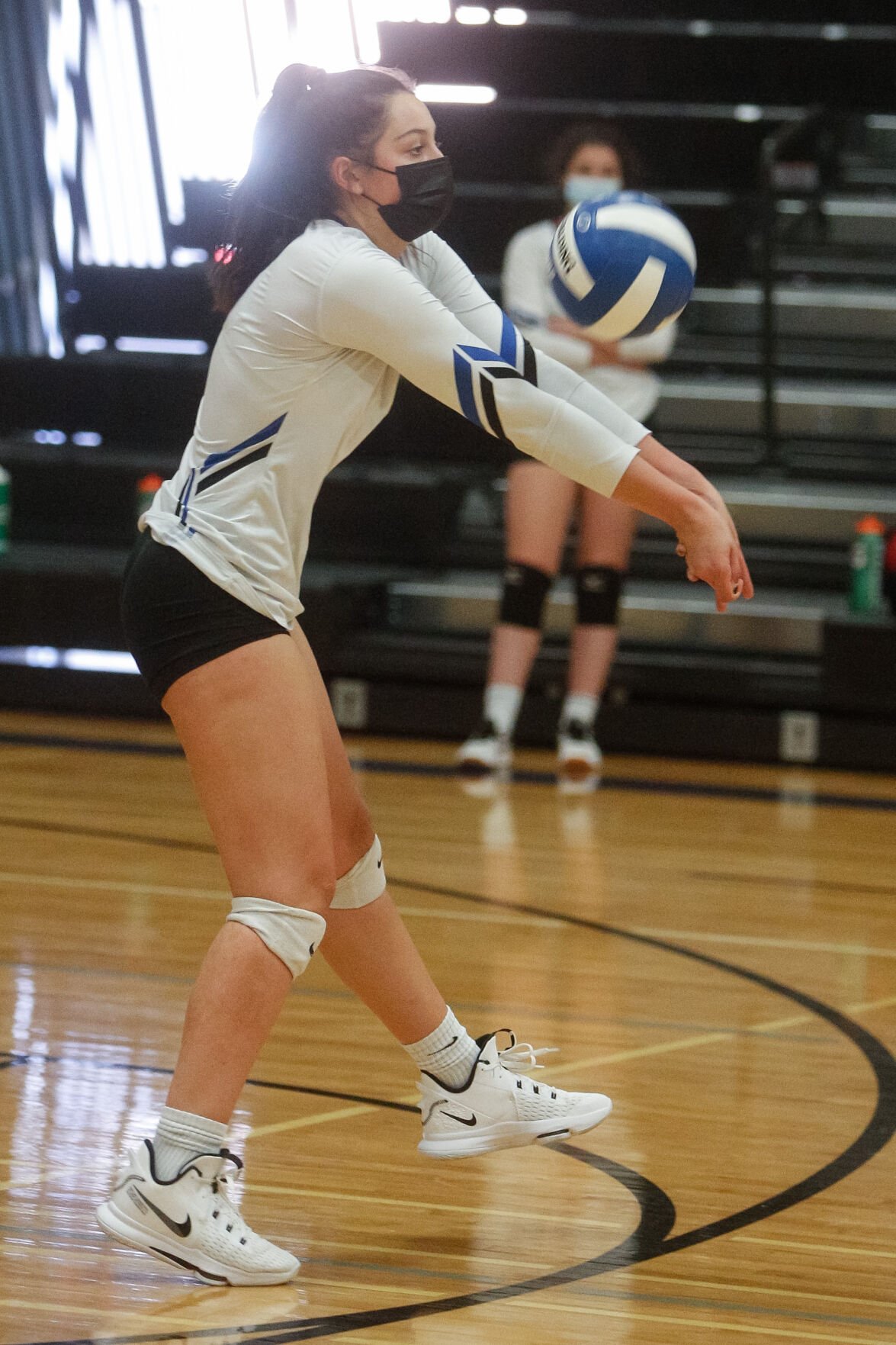 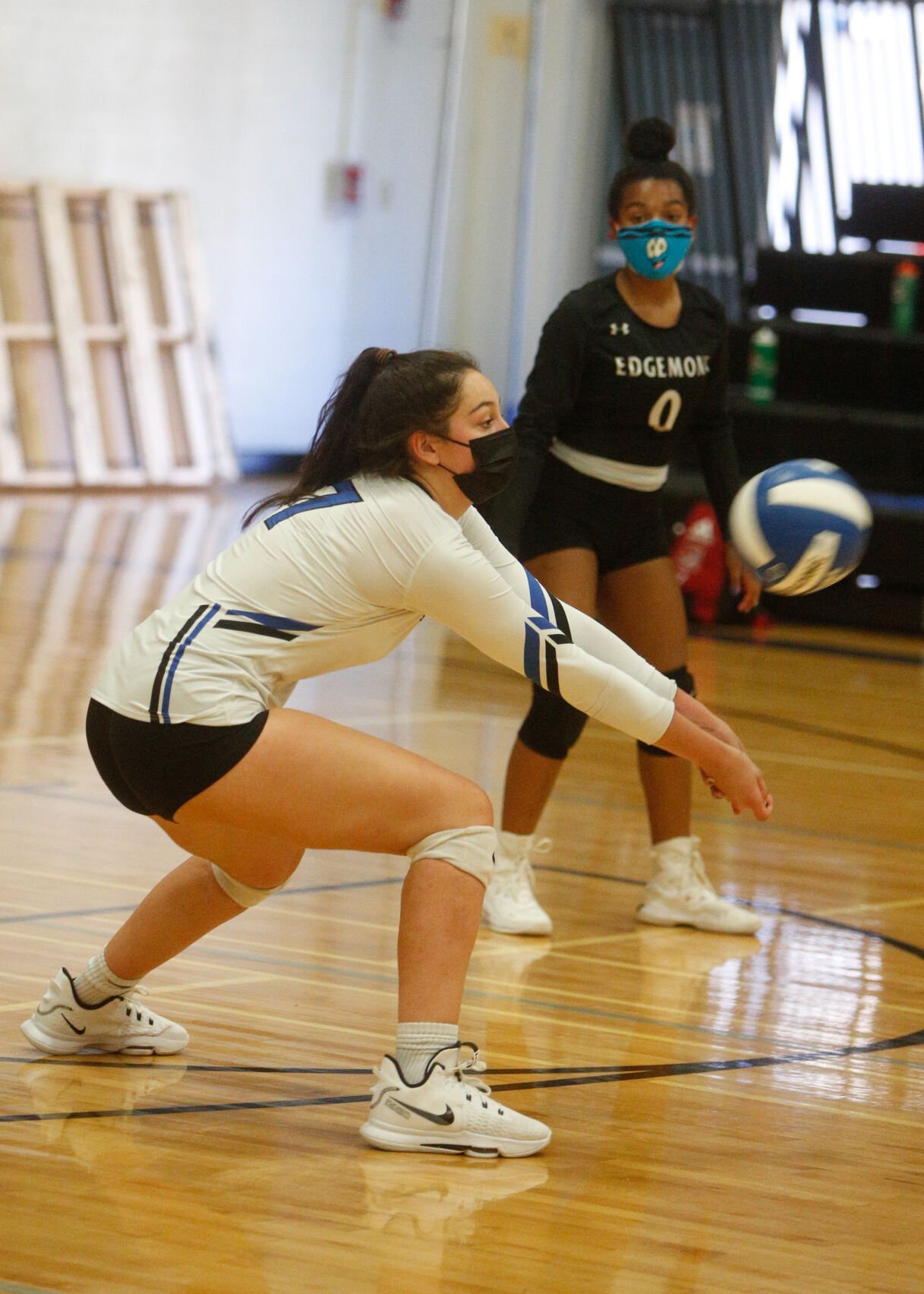 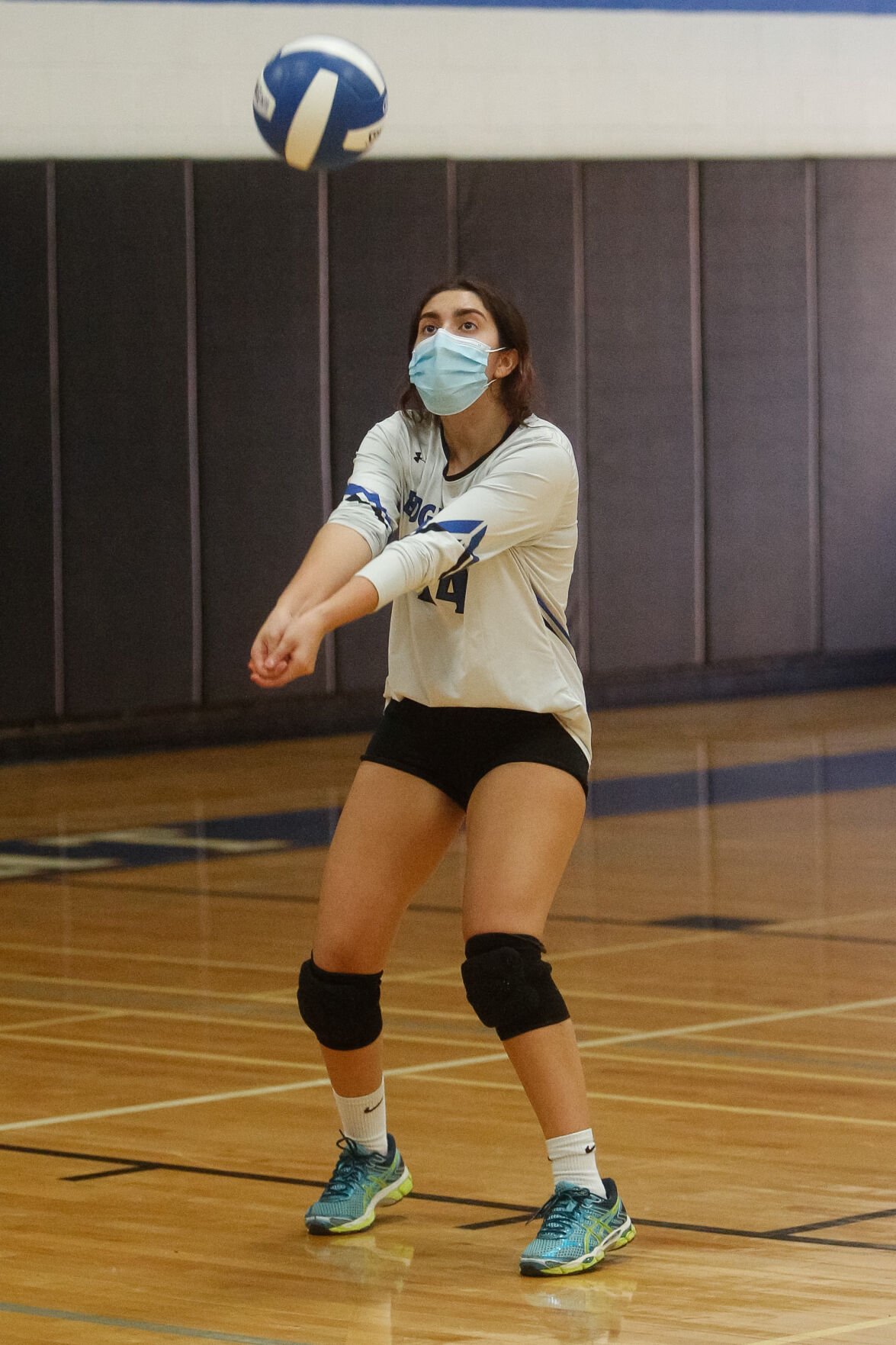 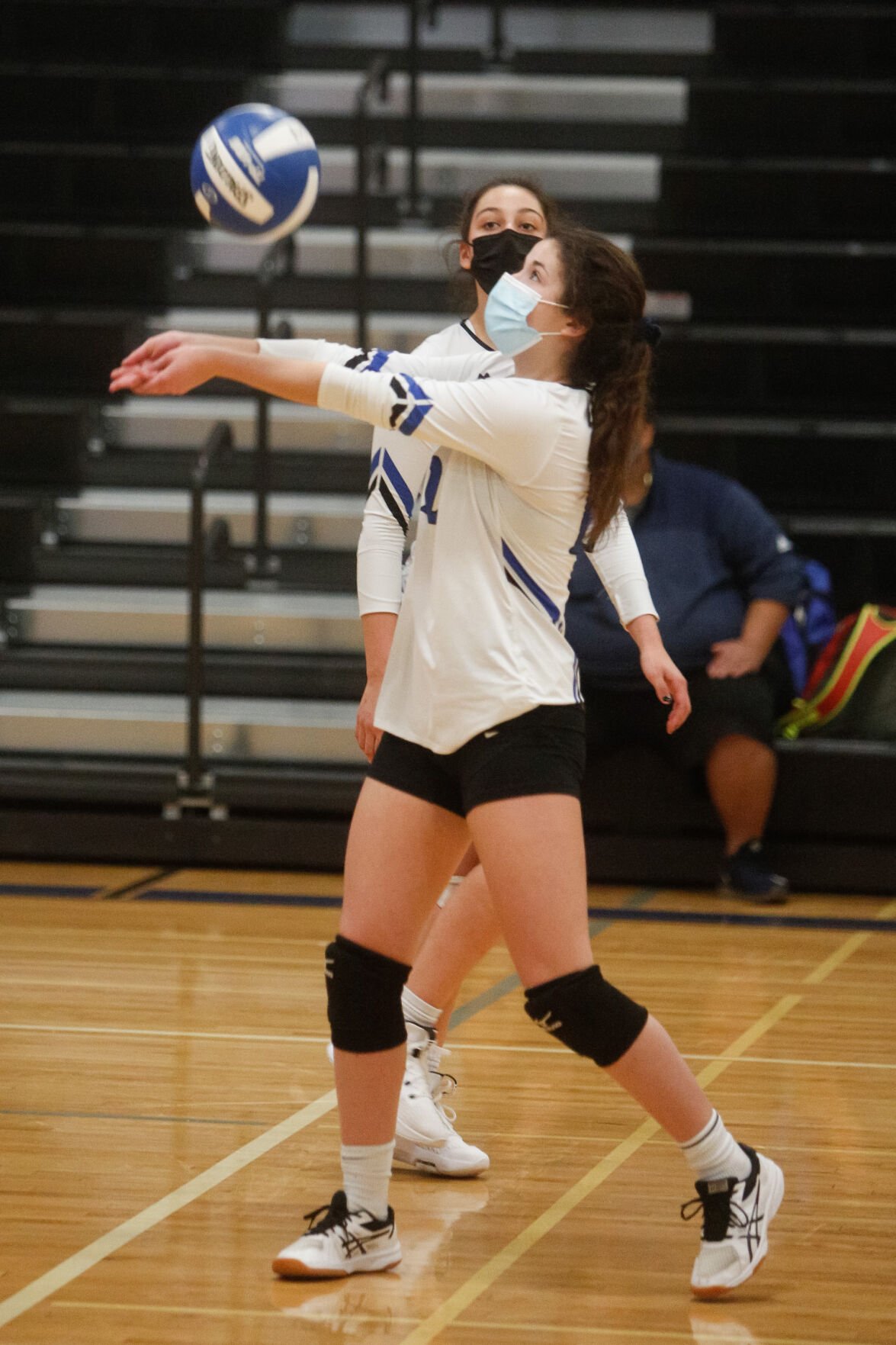 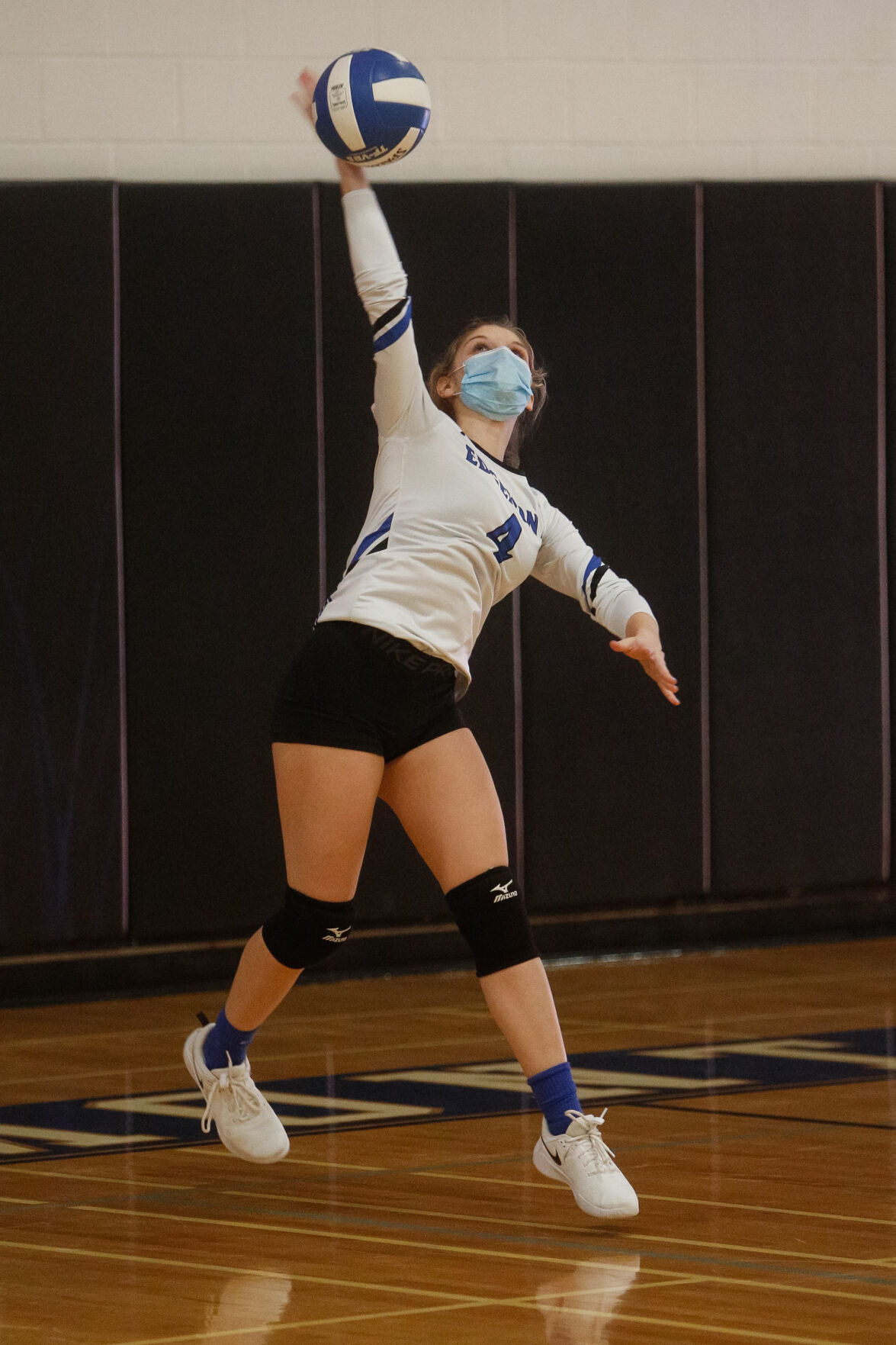 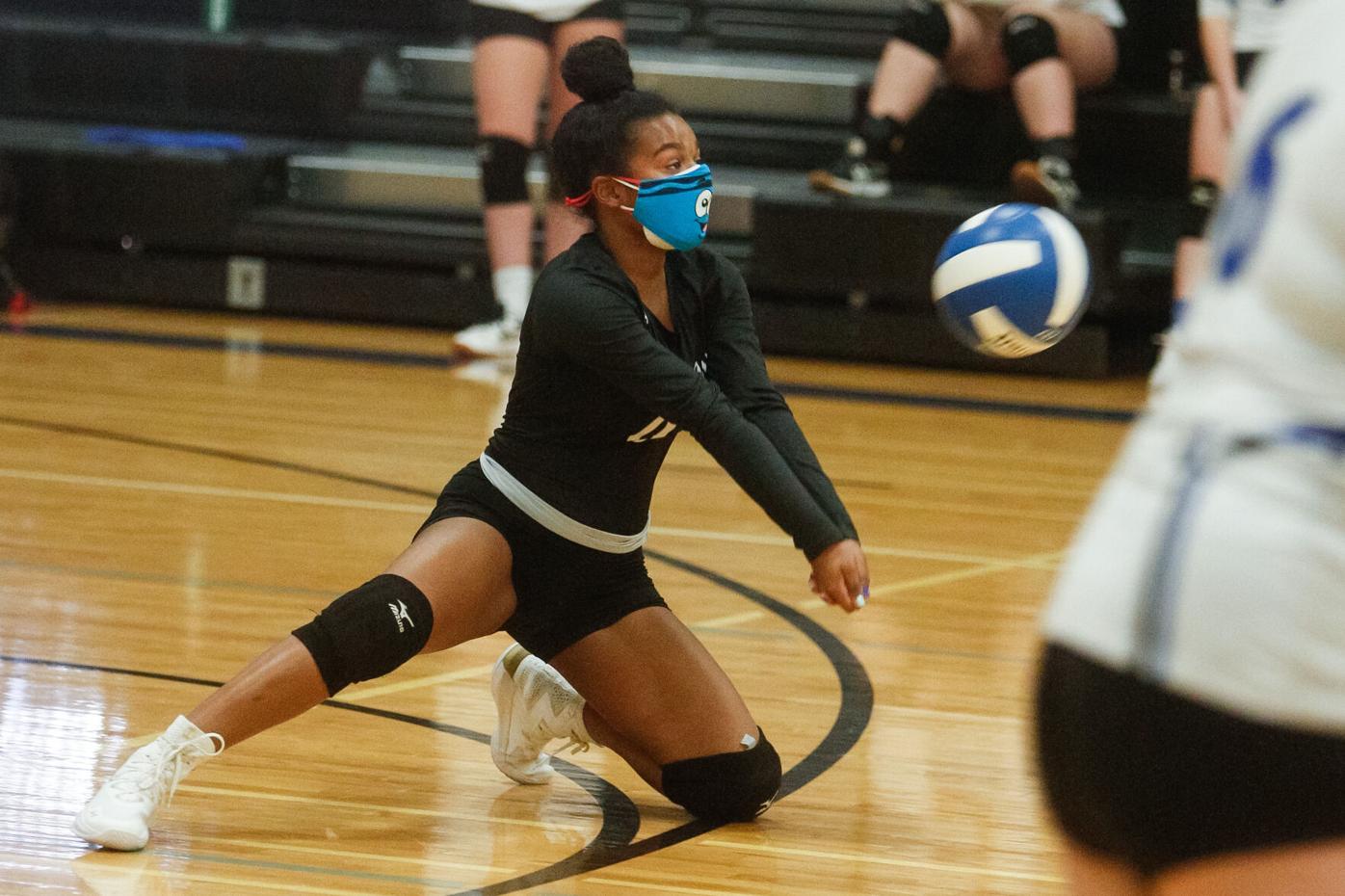 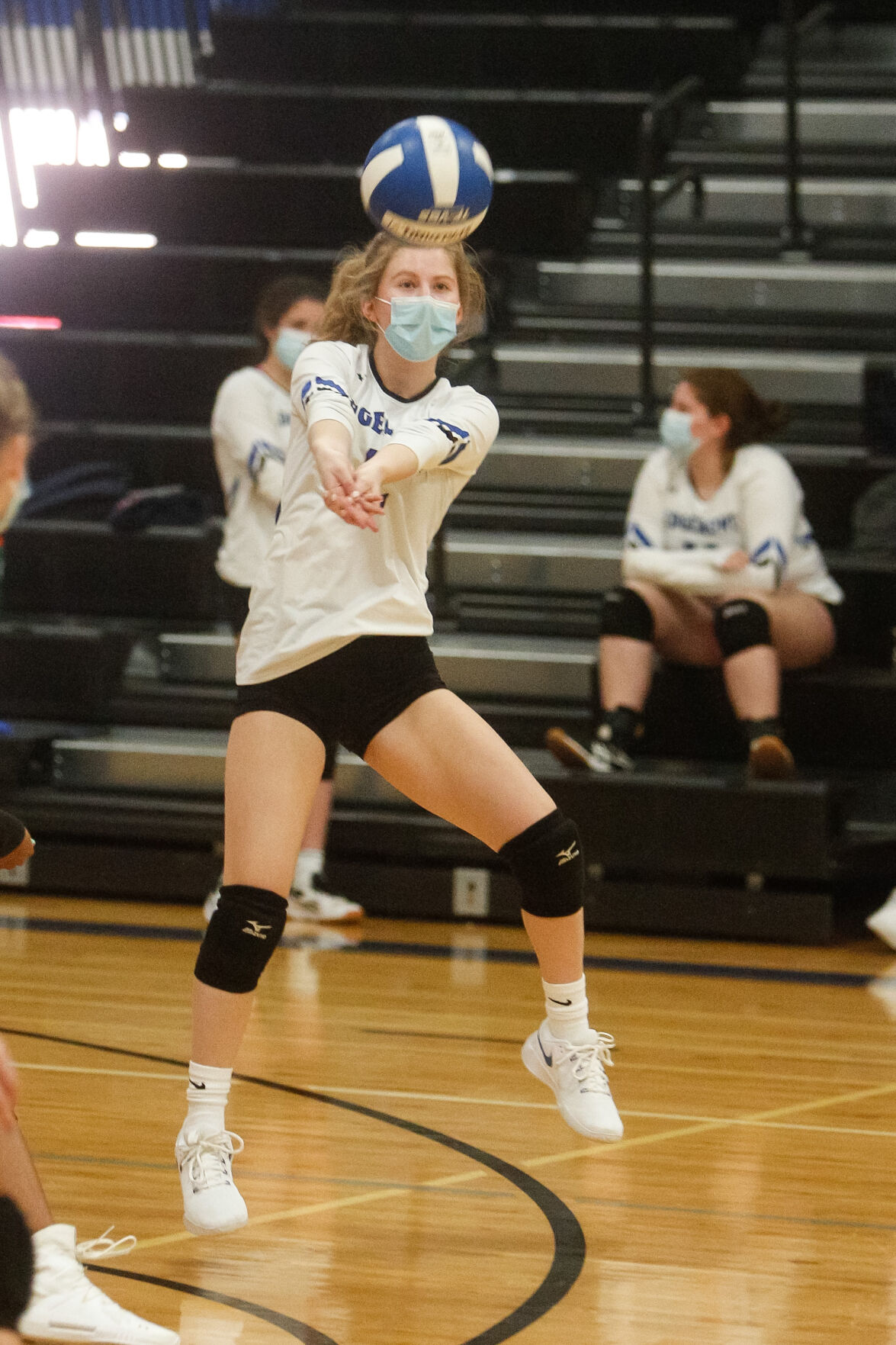 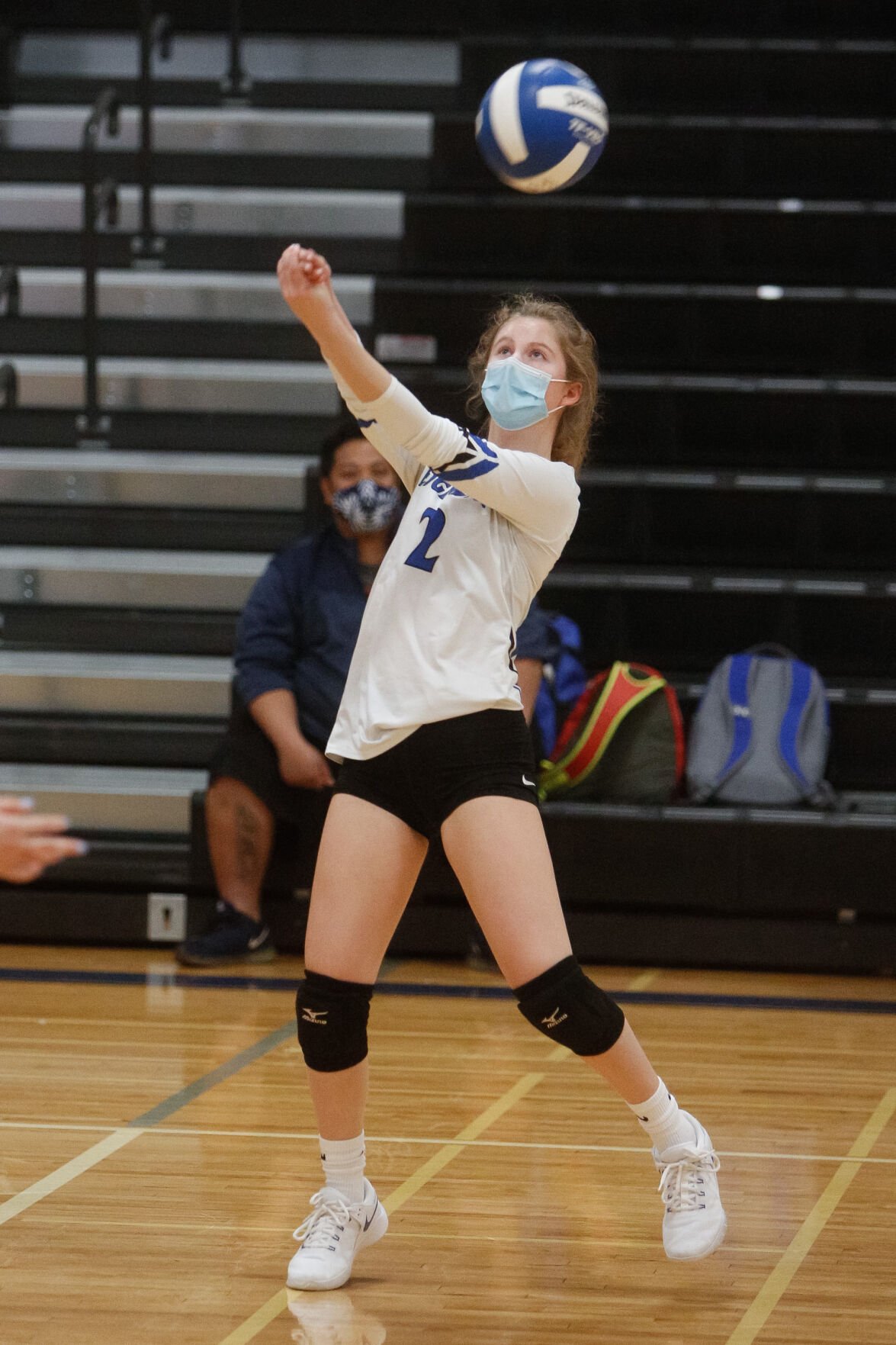 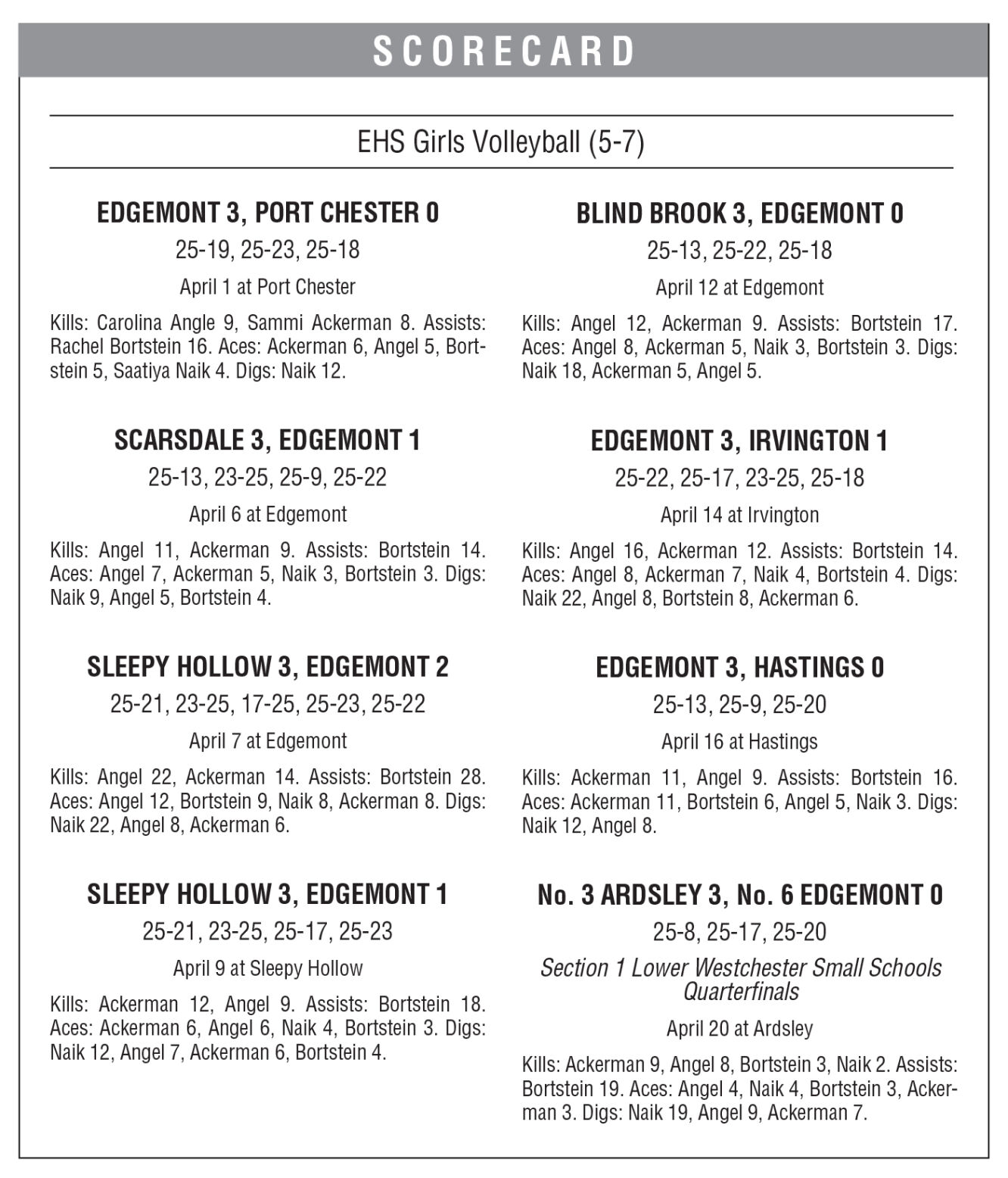 The Panthers celebrate a point during the regular season.

After a strong start to the season, the Edgemont girls volleyball team seemed to have lost its way a bit. With two matches remaining in the regular season prior to playoffs, the 3-6 Panthers were hoping to figure things out on and off the court.

The Panthers did just that as they topped Irvington 3-1 and Hastings 3-0 to end the regular season before falling 3-0 to Ardsley in the playoffs.

“I think we’re just struggling to work together as a team and I think the energy has been down,” senior hitter Sammi Ackerman said. “We’ve had a lot of small issues as a team and I feel like we haven’t even practiced in a while with so many games to go over the things we’ve been messing up.”

The veteran team showed great promise in a tight loss to Ardsley and a win over Scarsdale in the opening series of games. The success didn’t continue.

“We know we’re capable of a lot — we know we’re a lot better than this,” Ackerman said. “We have really good passers, really good hitters, really good setters. We know we can do better. Something’s not clicking. We need to take it point by point. When we win a point we’ve got to feed off that energy and pick each other up.”

Libero Saatiya Naik said practice would be key to iron out the wrinkles and communication issues in order to make a good showing against Irvington and Hastings and into sectionals.

“We definitely need to utilize practice more and definitely crunch down a little and figure out what’s working and what’s not working and use that to help us in our next game,” Naik said she said before the matches. “We have to squash all the things that aren’t good for the team so we can play better.”

Coach Eddie Olivares called it a “little spring funk,” noting that volleyball is usually a fall sport and due to COVID-19 and the creation of a March/April fall 2 season, the team is two months away from the end of the school instead of starting the year off fresh.

“Realistically I’ve told the girls it’s not their normal season,” Olivares said. “The mindset has to change, but it’s difficult because they would come into this season gearing up to go and not ending the year with it. It almost doesn’t feel right. I think it’s really throwing people off. There are people missing practice because of tutoring and to get extra help and college visits which they wouldn’t have been doing in September.”

Part of the team’s frustration comes from not getting results after starting the season 2-1. With an 11-game regular season in a short time there was no in-season time to really focus on improving.

“We’ve maybe had two real weeks of practice in total, so realistically I’m running whatever they know from a year and a half ago and trying to fix it as we go,” Olivares said. “Are they still good? Yes. Every coach knows they are competitive. If they didn’t know the Edgemont name they know it now. We’ve got two left and hopefully we can jumpstart it.”

Olivares had faith that his team would be ready for sectionals. “I never feel the kids are out of it,” Olivares said.

Carolina Angel and Ackerman led the way with 16 and 12 kills, respectively, against Irvington, with 22 digs from Naik and 14 assists from Rachel Bortstein. Against Hastings, Ackerman had 11 kills, Angel 9, while Bortstein had 16 assists, Naik 12 digs.

In the sectional road match, a rematch of opening day when the Panthers put up a fantastic showing despite a loss to No. 3 Ardsley, the higher seed dominated the first set 25-8, but No. 6 Edgemont picked up its game in falling 25-17 and 25-20 in the final two. Ackerman and Angel combined for 17 kills, with 19 assists from Bortstein and 19 digs from Naik.

Though Edgemont didn’t get the league title that has been elusive since 1975 or advance in postseason as the team had hoped, the final week of the season certainly proved to be as strong as the first one.