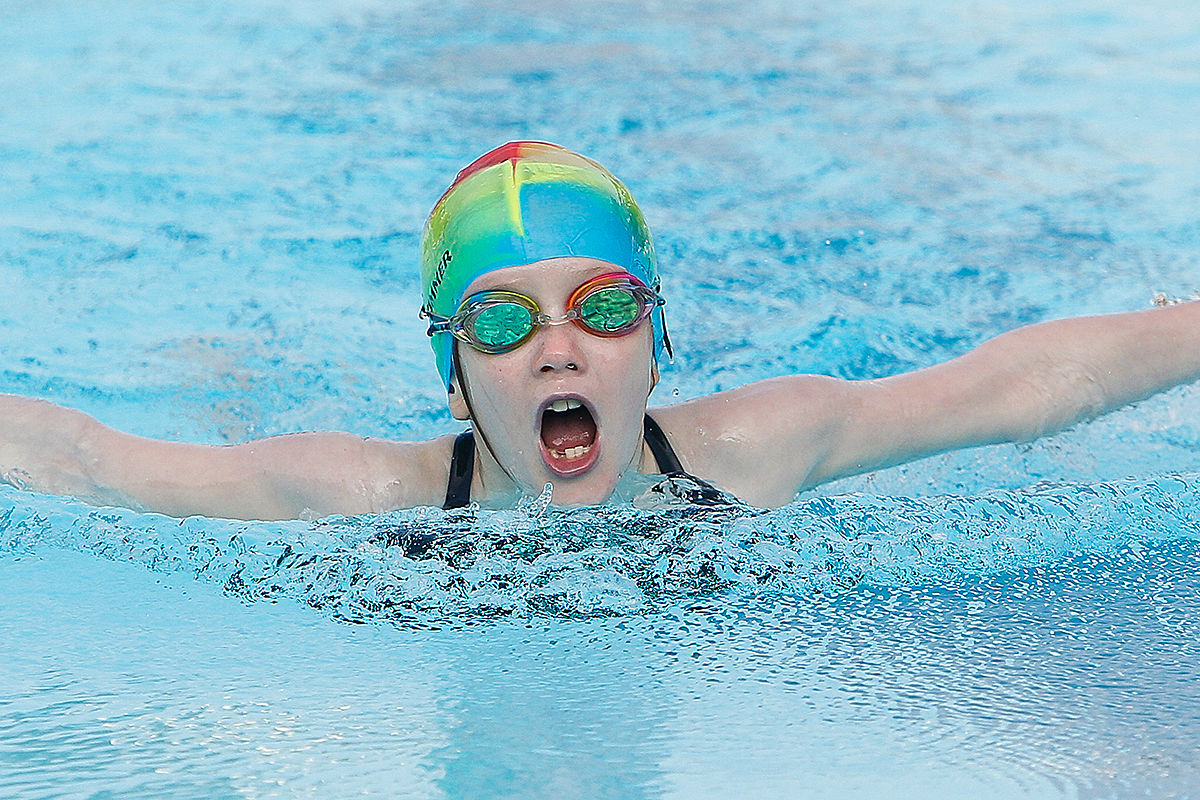 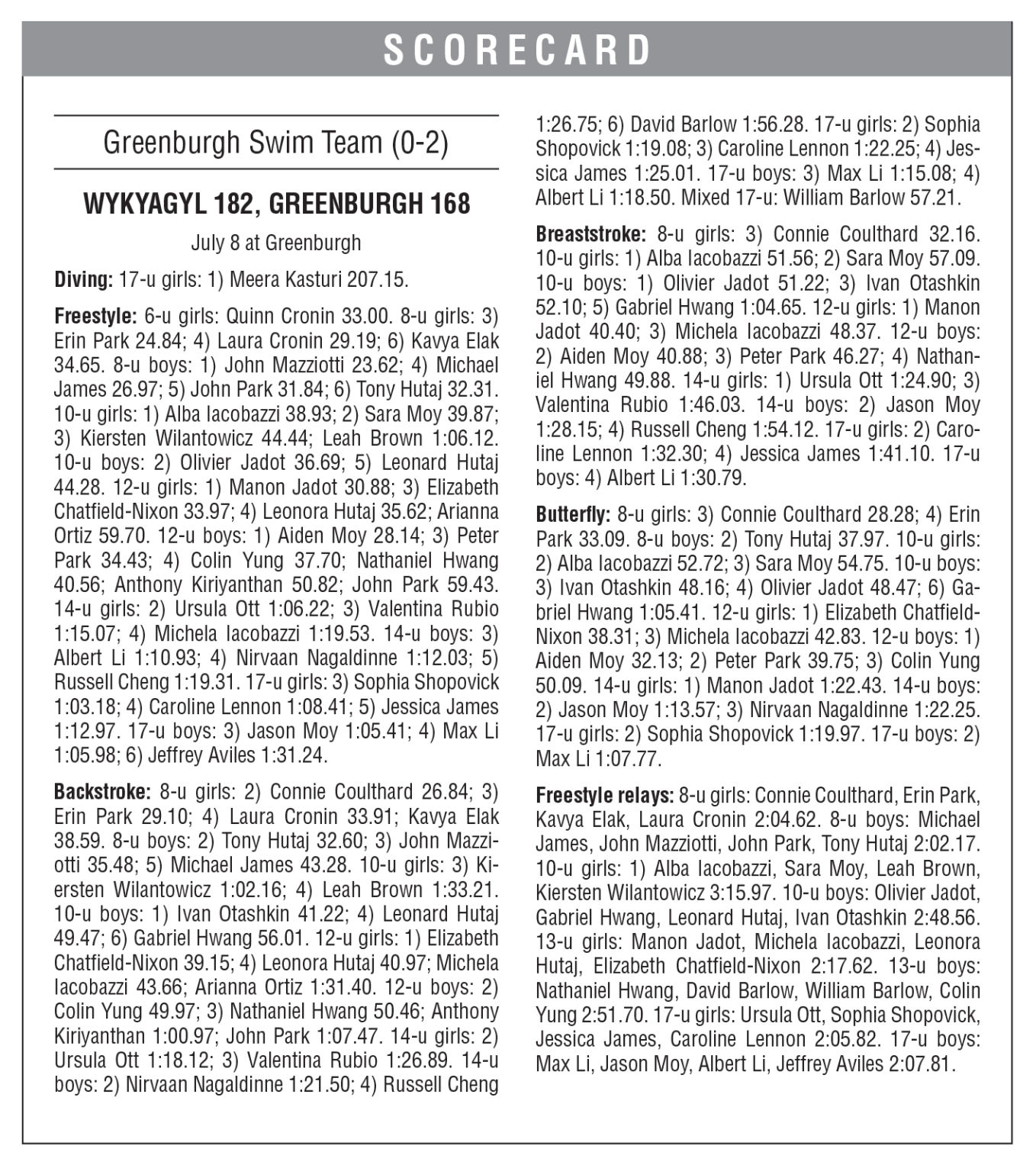 For the Greenburgh Swim Team, morning practices are a peaceful time at the Anthony F. Veteran Park pool complex just before campers arrive and before the public gets to use the pool. New this year are afternoon practices in two lanes that have given coach Jackie Cordero’s team a little boost in terms of training and exposure.

“The afternoon practices are geared more toward the 12-and-unders to try and develop that younger group,” Cordero said. “We definitely have succeeded this summer with over 15 new kids.”

“The fact that the pool allowed me afternoon practices is a big plus for Greenburgh. We need that time slot to really develop our program. I see the difference already. We have 25 kids in the afternoon and our roster is 59 right now. That’s a good sign.”

The morning is for endurance and stroke work for swimmers. On Wednesday, Cordero had some of the younger, less experienced swimmers working on block starts off the diving board to get them more comfortable for upcoming races.

“We want to teach them the real strokes when they’re younger, as opposed to when they’re older,” Cordero said. “The afternoon is only an hour practice, the morning an hour and 15 minutes. It allows for more flexibility and I have quite a few kids who do both. It’s great for these little guys who are just starting out. That’s been a big hit.”

While the team only has two competition-ready divers in Christopher Nugent, coming off double knee surgery, and Meera Kasturi, a former Edgemont standout who joined the team after preseason, swimmer Valentina Rubio has been working hard and is one dive shy of being able to compete. That’s a good sign for GST as it looks to build the diving program under former GST diver Nimrat Kohli.

“The biggest trouble I’m going to have is the depth,” Cordero said. “We can maintain that first place, having the top kid in each age group, but I’m not going to have anything behind that so it’s hard to catch up after losing over 20 points in diving. The teams I am going to be facing over the next several weeks all have good diving programs. They have depth in each age group.”

GST always has some of the top swimmers in Westchester County as proven by the team’s strong yearly finish at Counties and this year is no different, especially with the addition of some new swimmers like Ursula Ott and Elke Ott from Edgemont.

Following the team’s second loss of the season Monday at home to Wykagyl — Manon Jadot and Elizabeth Chatfield-Nixon were both double-winners in 12-and-under — GST has three meets left: Monday against Larchmont Shore Club, Thursday against Scarsdale and July 24 against Rye Golf Club. The team needs a win to stay in Division 1 for next summer.

“Summer swimming is about points and depth,” Cordero said. “We’re building. I think by next year we should be OK. And I don’t want to premeditate anything because no one wants to underestimate their team, but it might be our turn. It might be the time where we go down and then come back up, but we’ll see what happens.”

While GST got some competitors back from various absences, Cordero will begin to lose them again for vacations and nationals in Florida coming up.

“I’m excited for Monday’s meet because I can use all the strength in the right places,” Cordero said. “Whoever we have, the kids are going to keep their heads up high and I ask them to finish hard, finish strong and finish their best. No matter what happens we always practice good sportsmanship.”