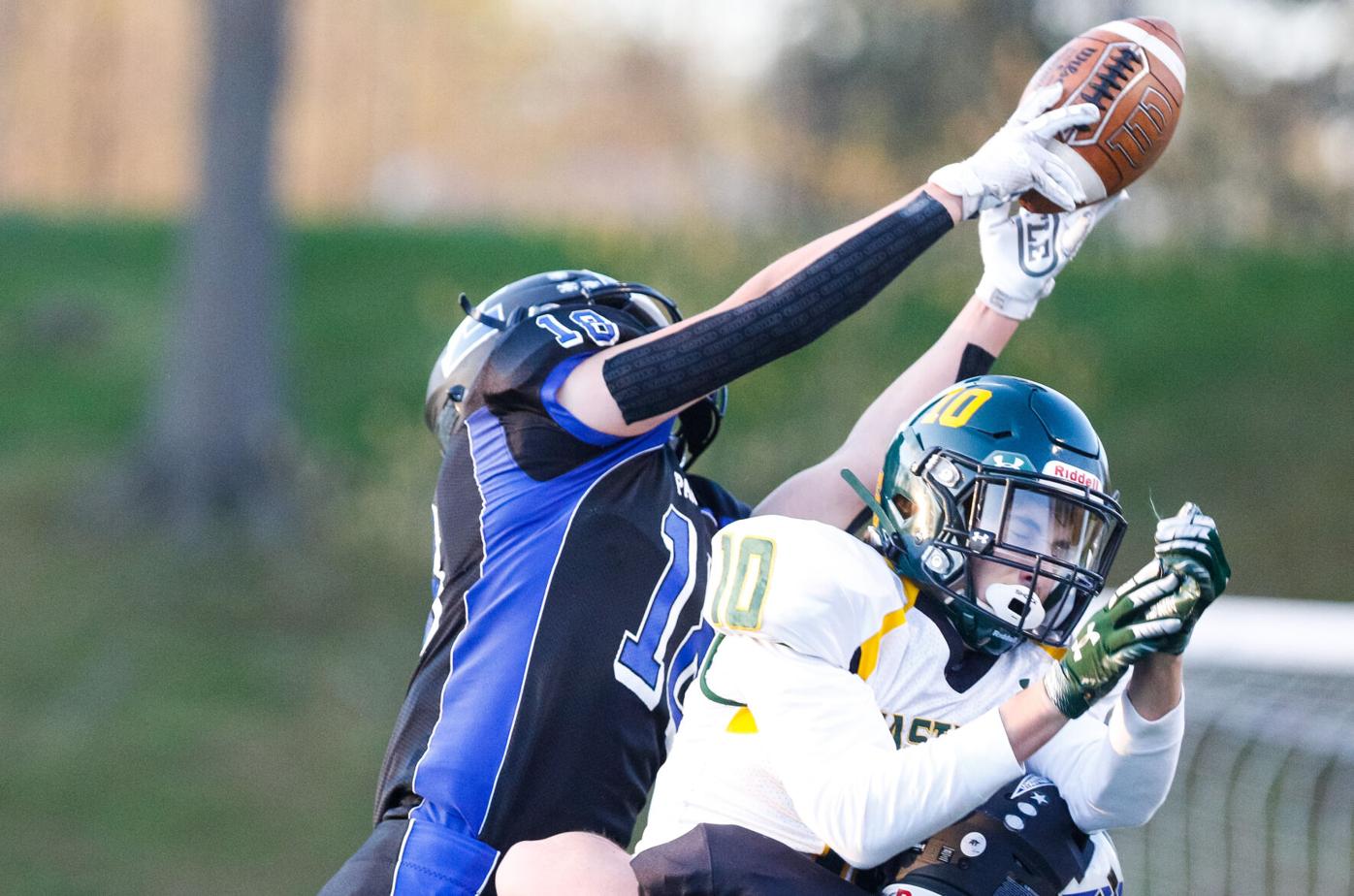 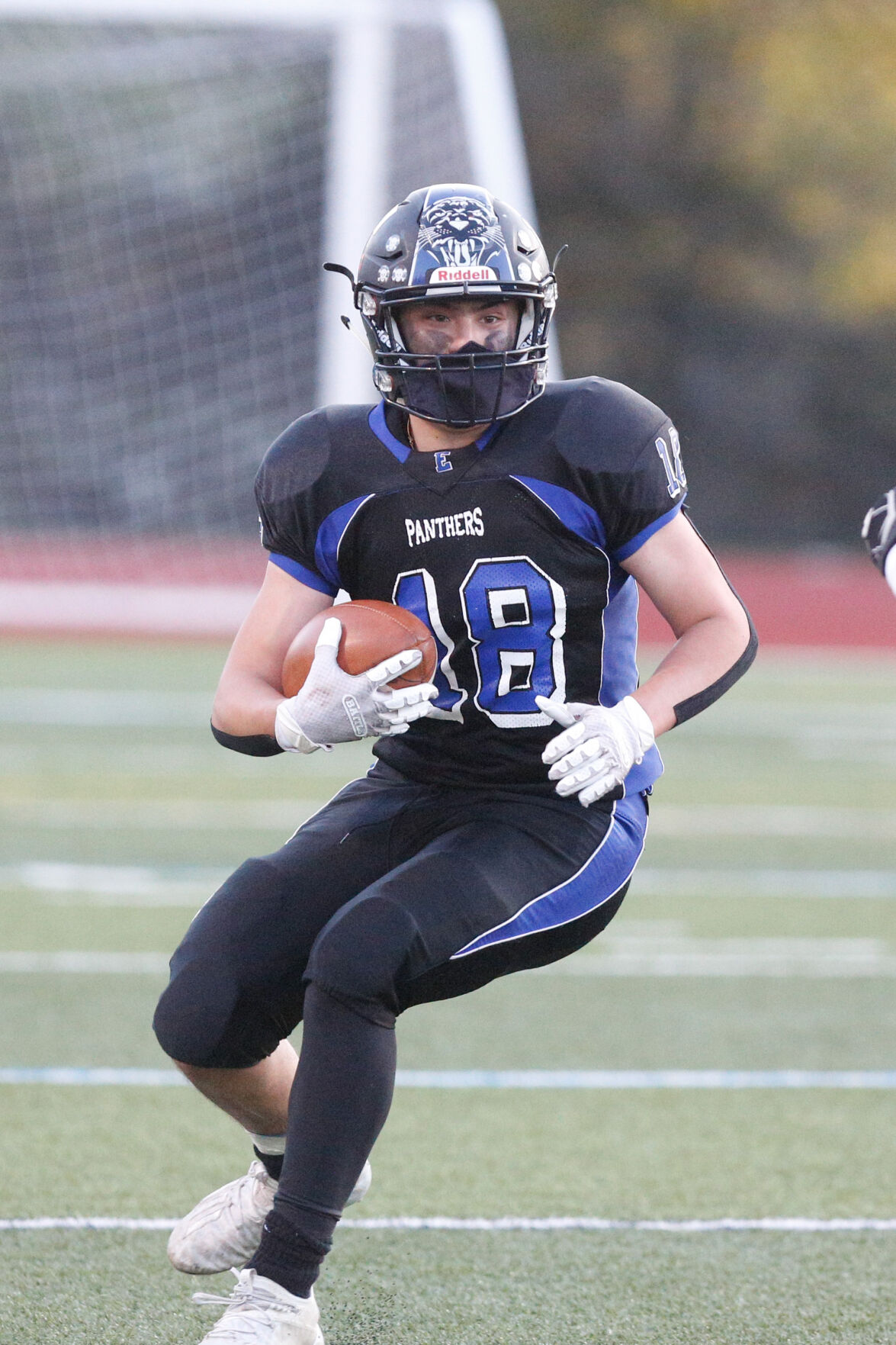 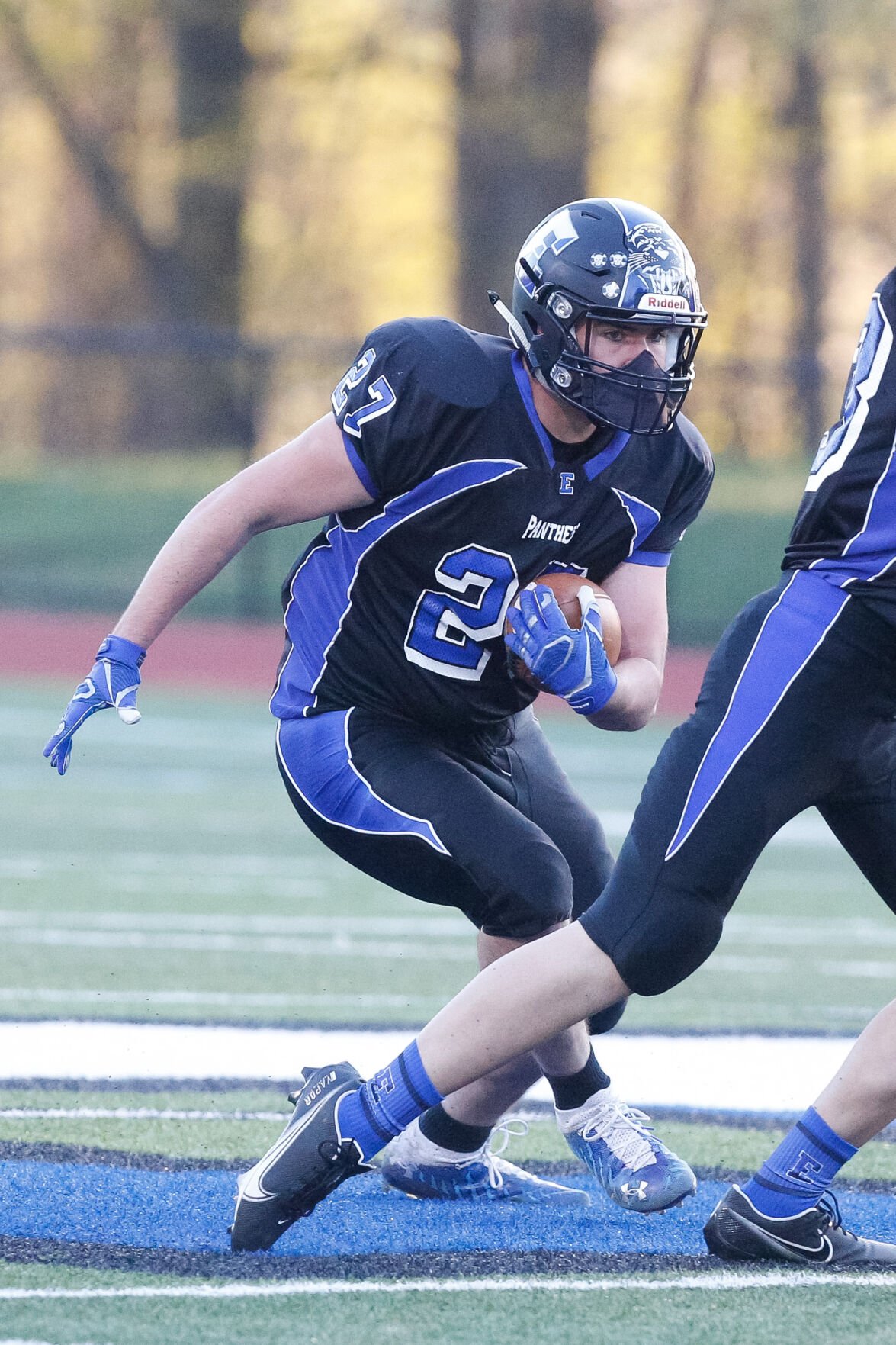 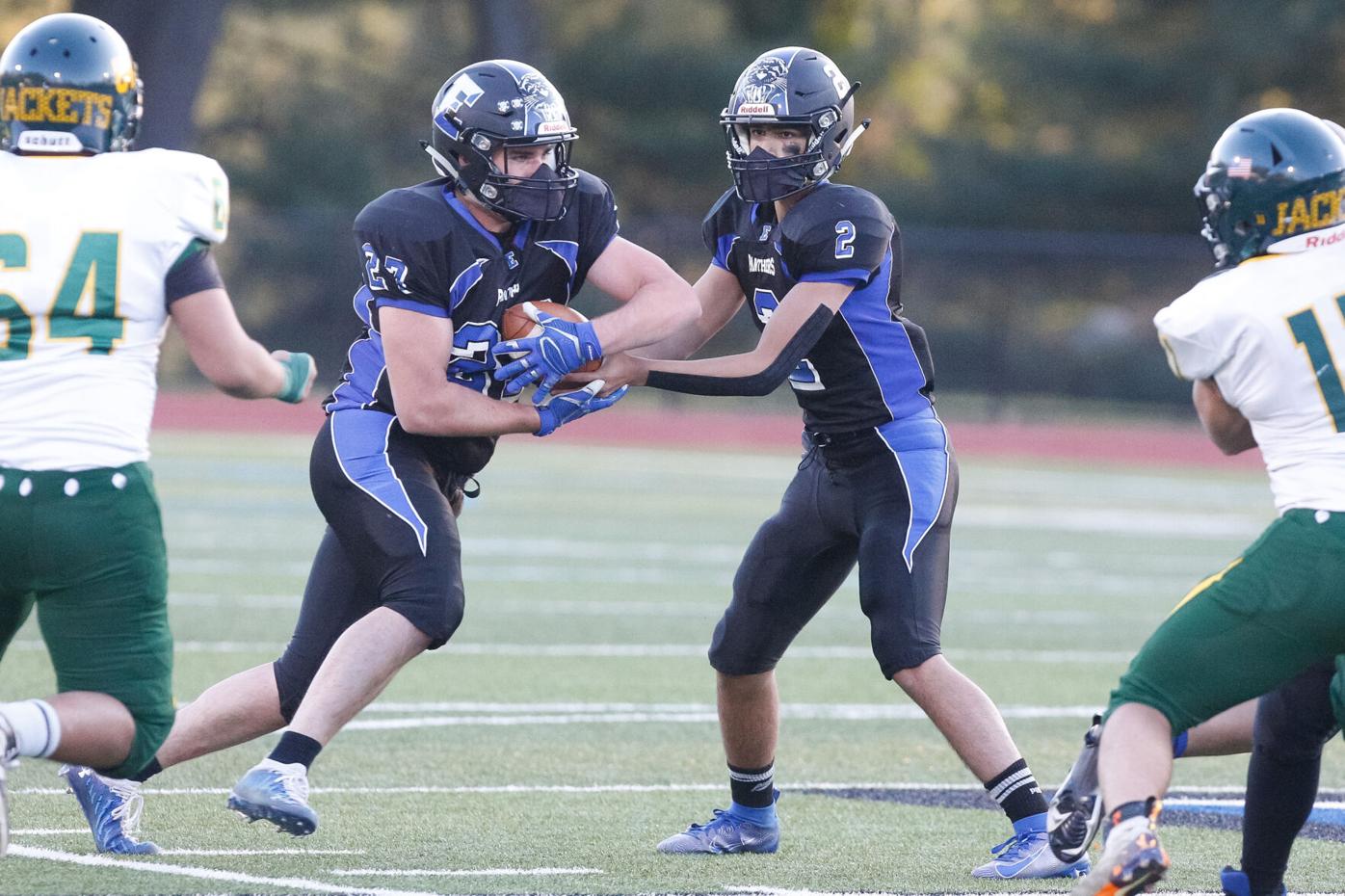 Jake Rosen gets the hand-off from Milan Gialleonardo. 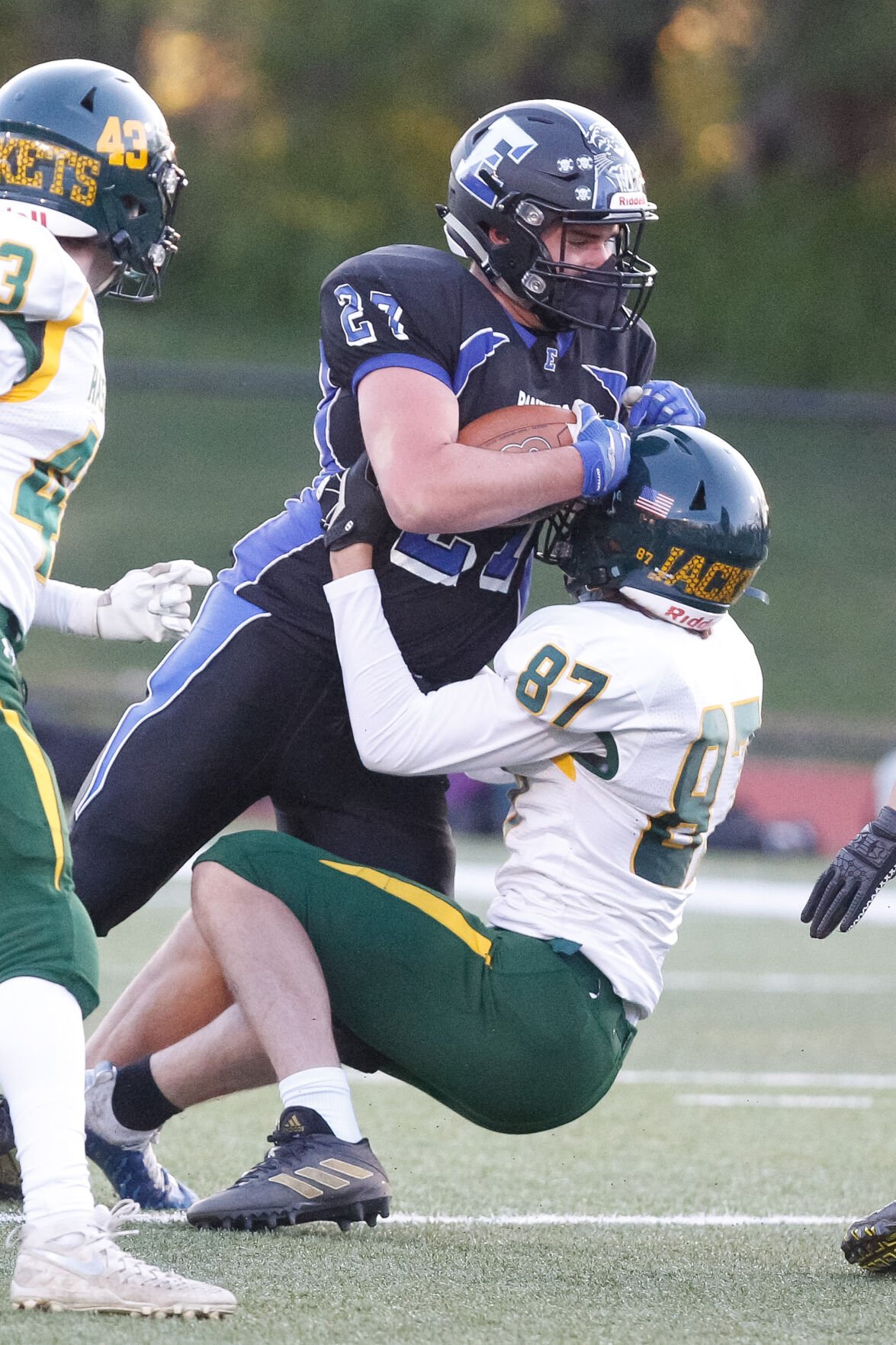 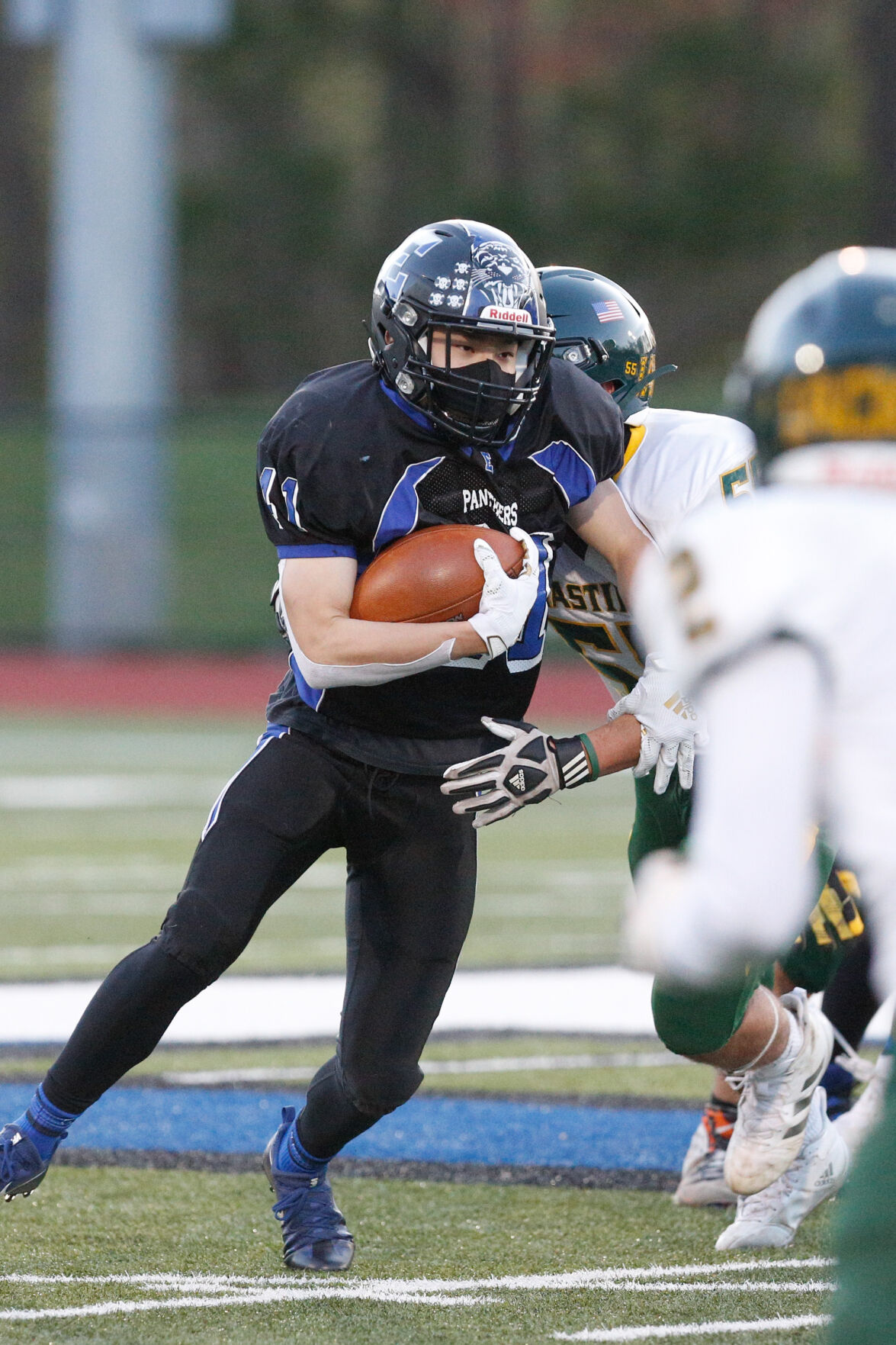 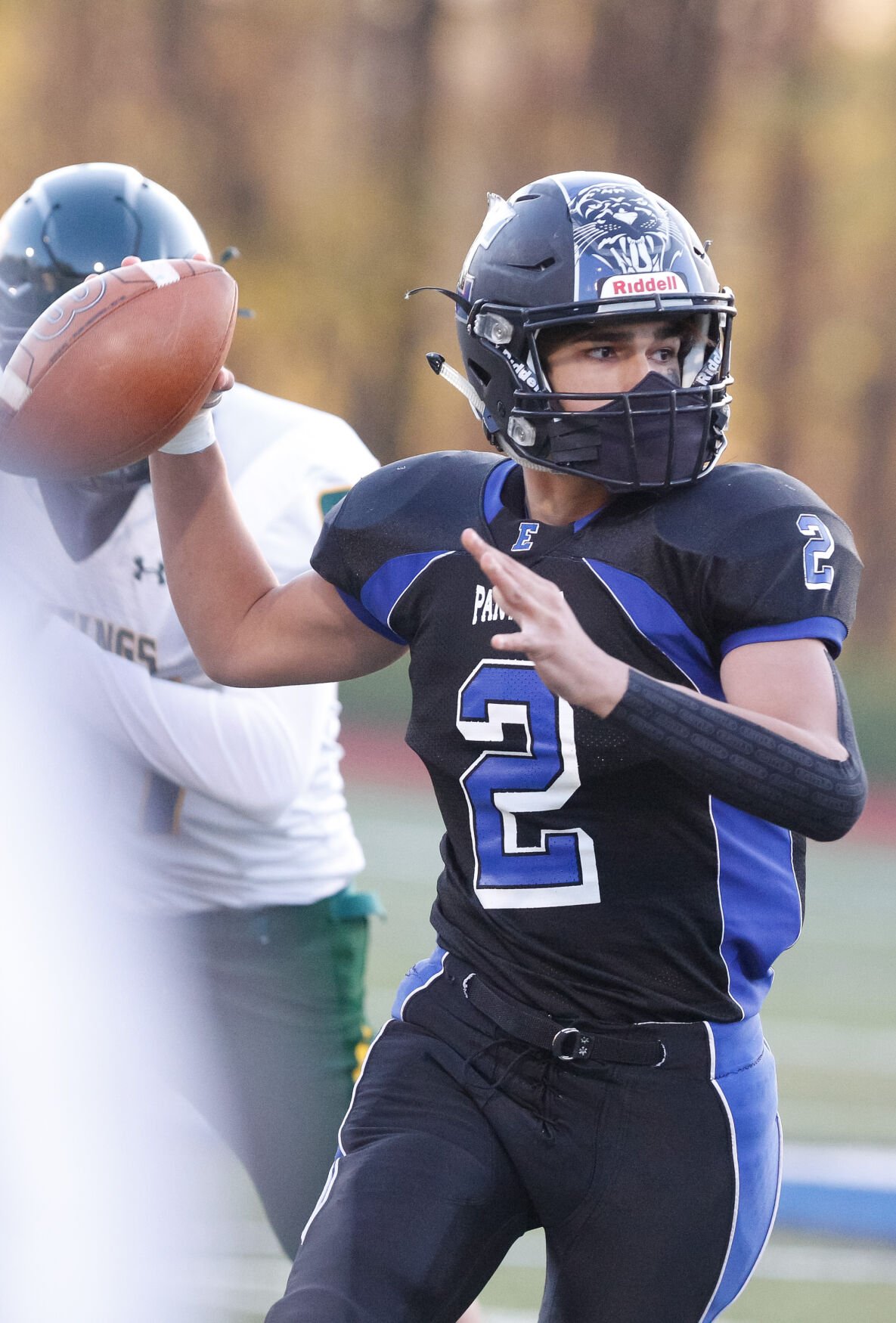 Milan Gialleonardo back to pass. 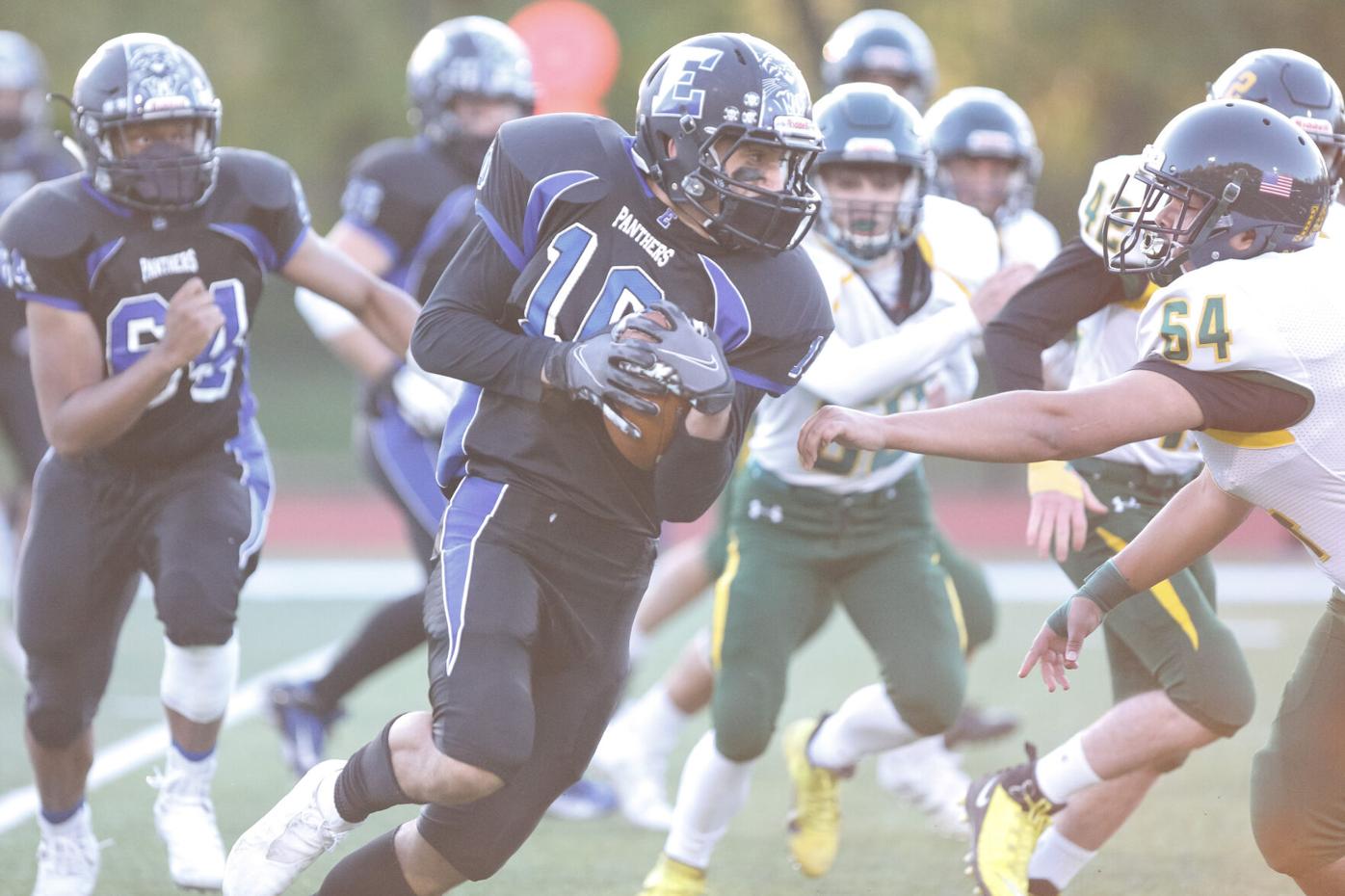 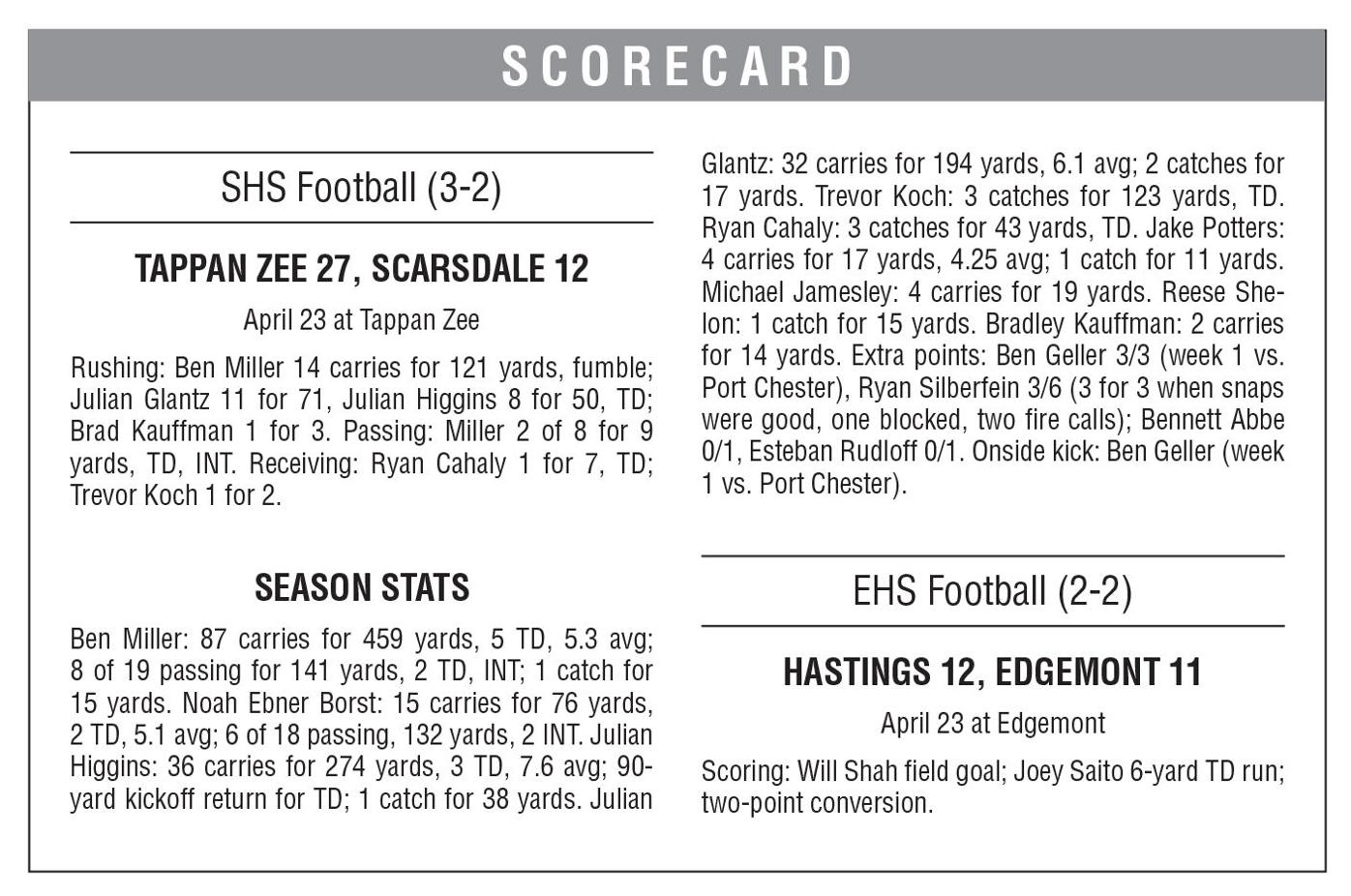 Jake Rosen gets the hand-off from Milan Gialleonardo.

Milan Gialleonardo back to pass.

Coming out of quarantine with two days to prepare for the season finale, it was a bumpy ride for the Scarsdale football team last week as opponents were being decided Wednesday night and then Tappan Zee was trying to switch the game. On top of that, the Raiders were without four two-way starters and a couple of backups.

“We come back on a Wednesday and have torrential thunderstorms and the cold that rolled through, so we got stuck in the gym for one hour and I was stuck at golf tryouts, so I couldn’t even get there,” coach Andy Verboys said. “Then Thursday morning after the coaches spent the whole night doing the game plan to get ready for a Friday game, I come in Thursday morning and find out Tappan Zee is trying to play somebody else. We didn’t know all day Thursday who we were going to play.”

Of the two-way starters missing, one had COVID-19 and was not cleared, another was sick, another hurt his back lifting during the quarantine and another had a club lacrosse tournament. Verboys called some players up from junior varsity.

“From a coach’s point of view I got to see some new kids on the field that I hadn’t seen,” coach Verboys said. “Some of my seniors kind of got beat up a little bit and [quarterback] Ben Miller took the brunt of it because they were blitzing every play. He was getting hit every play and he was a warrior out there. We moved the ball like against Suffern up and down the field and turned the ball over four times. You can’t win games that way.”

In the end it was a 27-12 loss Friday, April 23, as Scarsdale capped off a season they were just happy to have had at all.

Both snaps for the extra points were bad and senior Ryan Silberfein never got a chance to get a kick off. “All the ones we got a snap down she kicked through,” Verboys said of her season total of going 3 for 6. “Two she didn’t get an attempt at and the other was blocked because of the snap. Her part was right on.”

Three Raiders will play in college next year, Knopp at Franklin & Marshall, Miller at Bates, Higgins at Case Western.

Playing the same team two weeks in a row, Edgemont wasn’t able to pick up a second straight win against Hastings, whom the Panthers topped 16-12 a week earlier. This time the Panthers weren’t able to contain the Hastings quarterback, despite holding the run game to -12 yards, in a 12-11 loss.

“We knew it was going to be a very even match going in and a one-point game, you can’t get more evenly matched,” coach Brendan Connolly said. “We didn’t do a great job of containing their quarterback, which was our gameplan going in. They threw for just over 200 yards. We did a great job on defense stopping the run, though.”

Edgemont dominated possession for over 30 of the 48 minutes of game time, which Connolly noted is “not an easy thing to do.”

Finishing was the issue as the Panthers had nearly 240 yards rushing. “We just couldn’t punctuate our drives,” Connolly said.

The Panthers got a field goal from Will Shah in the first half and took the lead with four minutes to go in the game on a 6-yard run from Joey Saito. Edgemont got the two-point conversion to go up 11-6.

“We had a blown coverage at the end,” Connolly said. “They scored with just over a minute to go and we couldn’t come back at the end. We couldn’t get down the field.”

The Panthers were dealing with injuries, players playing out of position and backups getting serious playing time.

“It was great that so many kids that are going to have to play next year were forced into action this year,” Connolly said. “We hadn’t really planned on them playing, but with the season being only four months away at this point the positive is that they have game experience they can take moving forward. It’s going to help us long term tremendously.”

Edgemont had missed two games earlier in the season due to quarantine and finished the season 2-2 behind seniors Owen Burnside, Alex Dalal, Gabe Darviche, Zach Frain, Minwook Kim, Christian McGee, Jake Rosen, Dexter Seeley and Gavin Wurtzburger. Seniors Anthony DeRosa and Kirk Gialleonardo were injured in the first game and missed the rest of the season. Gialleonardo will play at Lafayette in the fall.