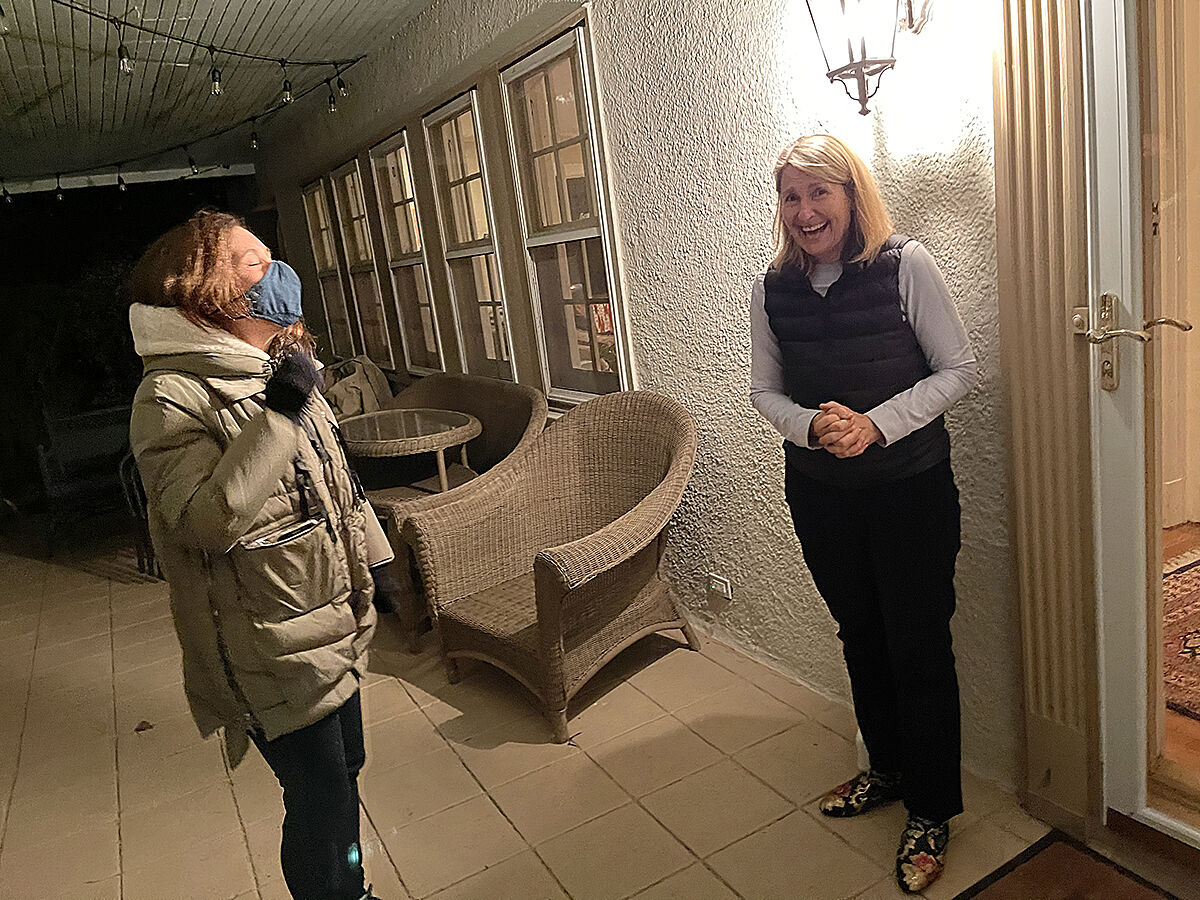 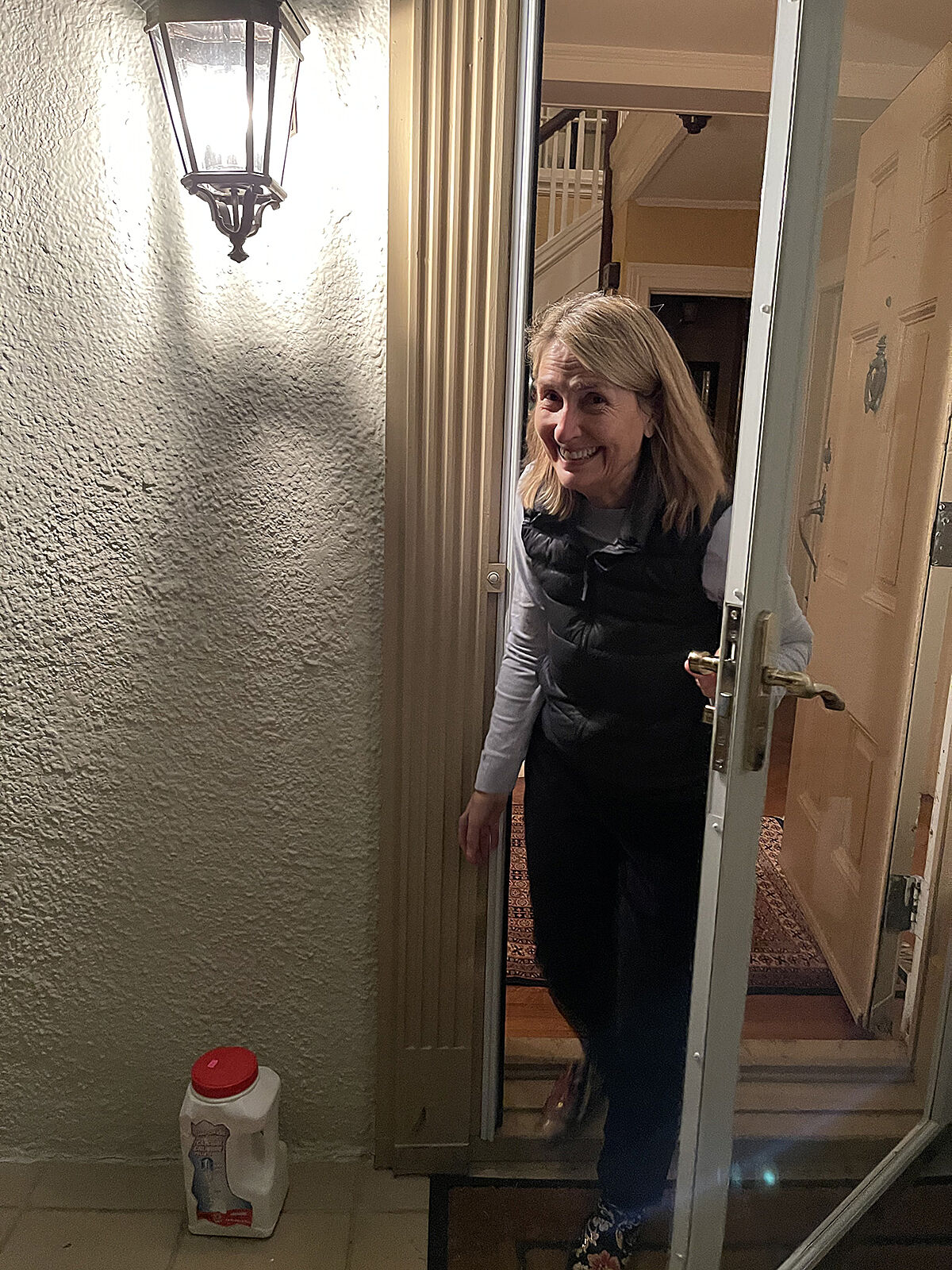 Knock, knock, who's there? It's the Scarsdale Bowl committee with some great news!

Michelle Lichtenberg, a longtime resident and volunteer in the village, will be the 2021 recipient of the community’s highest award, the Scarsdale Bowl.

The Bowl, awarded annually since 1943, recognizes an individual — or couple — for making an outstanding contribution as a volunteer in the civic institutions of Scarsdale.

Lichtenberg received word of her win on Jan. 10 when Bowl Committee Chair Nancy Michaels and Secretary/Treasurer Abby Sroka surprised her at home with the news. She said she was “humbled” by being selected for the honor.

With the ongoing pandemic hindering plans for the Bowl Committee’s traditional in-person celebratory dinner, Lichtenberg will be honored at a small private outdoor reception this spring.

“[Volunteering] gives you such a wonderful sense of community,” Lichtenberg told the Inquirer. “Knowing your neighbors and working towards a common goal is just one of the sweet things about living in Scarsdale.”

A resident for almost 30 years, Lichtenberg began her volunteer work in the schools with a series of PTA leadership roles at Greenacres, the Scarsdale Middle School and at Scarsdale High School. Under her leadership in 2003, the high school PTA tamped down pre-prom parties where kids would often get intoxicated, and instead instituted the red carpet tradition, where students gather at the high school with their families, friends and neighbors to take photos and board waiting buses.

In her eyes, she said, her greatest personal achievements stem from her work with the Scarsdale Public Library where she served as a trustee and president. She also helped in the reimagining of the library, serving on the Capital Campaign and Major Gifts committees, while also participating as a member of the Friends of the Scarsdale Library Board.

“A good library is always the center of a community,” said Lichtenberg, who added that she finds enjoyment in watching a project “fit together and watch it grow.”

She is also a board member of the Scarsdale Adult School since 2015 and volunteers at White Plains Hospital, where she visits critically ill patients in the hospital’s cancer center.

“It is a wonderful honor and I’m humbled by the award,” she said. “Volunteering in Scarsdale with other residents has been a joy to me.”