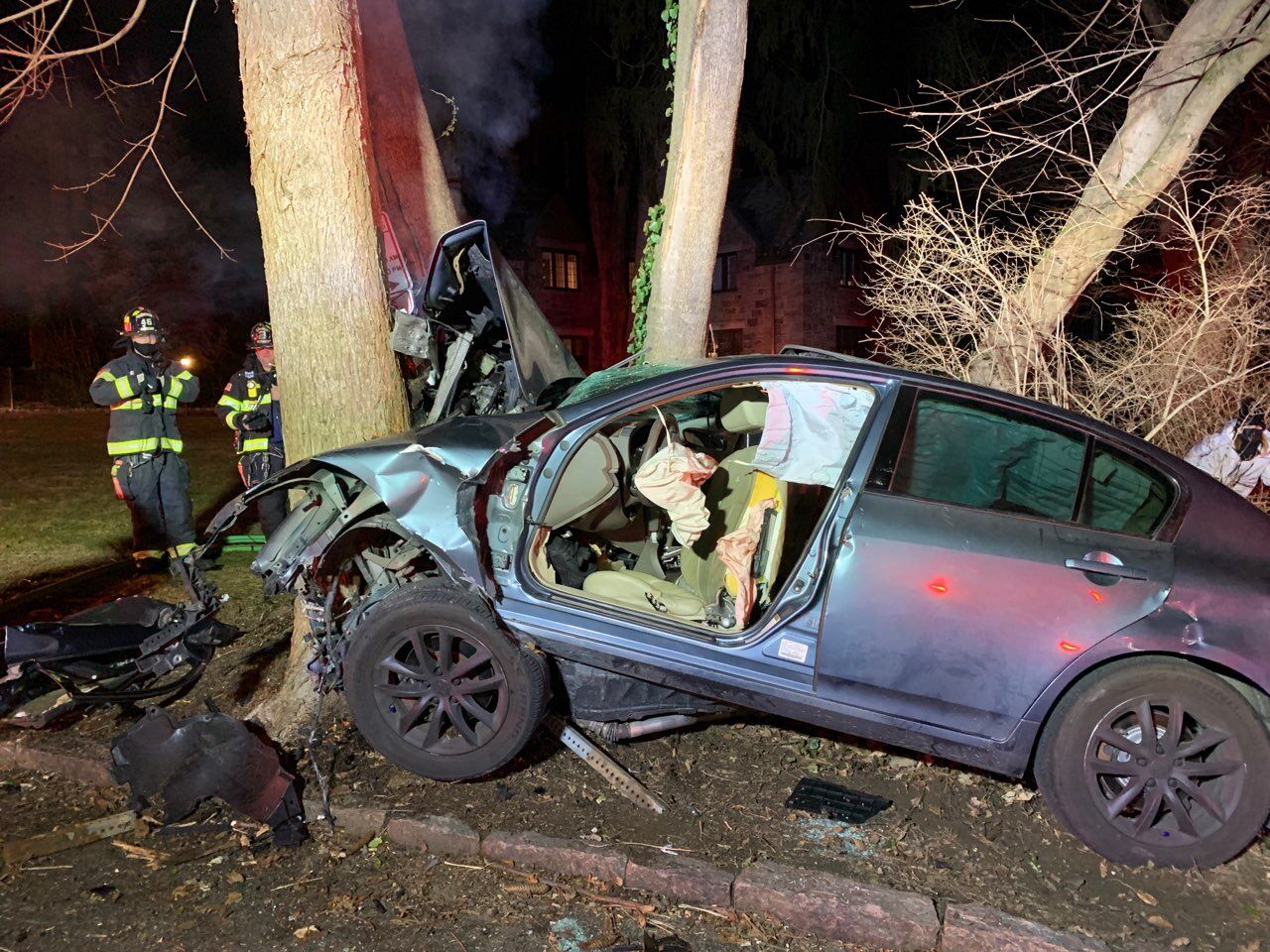 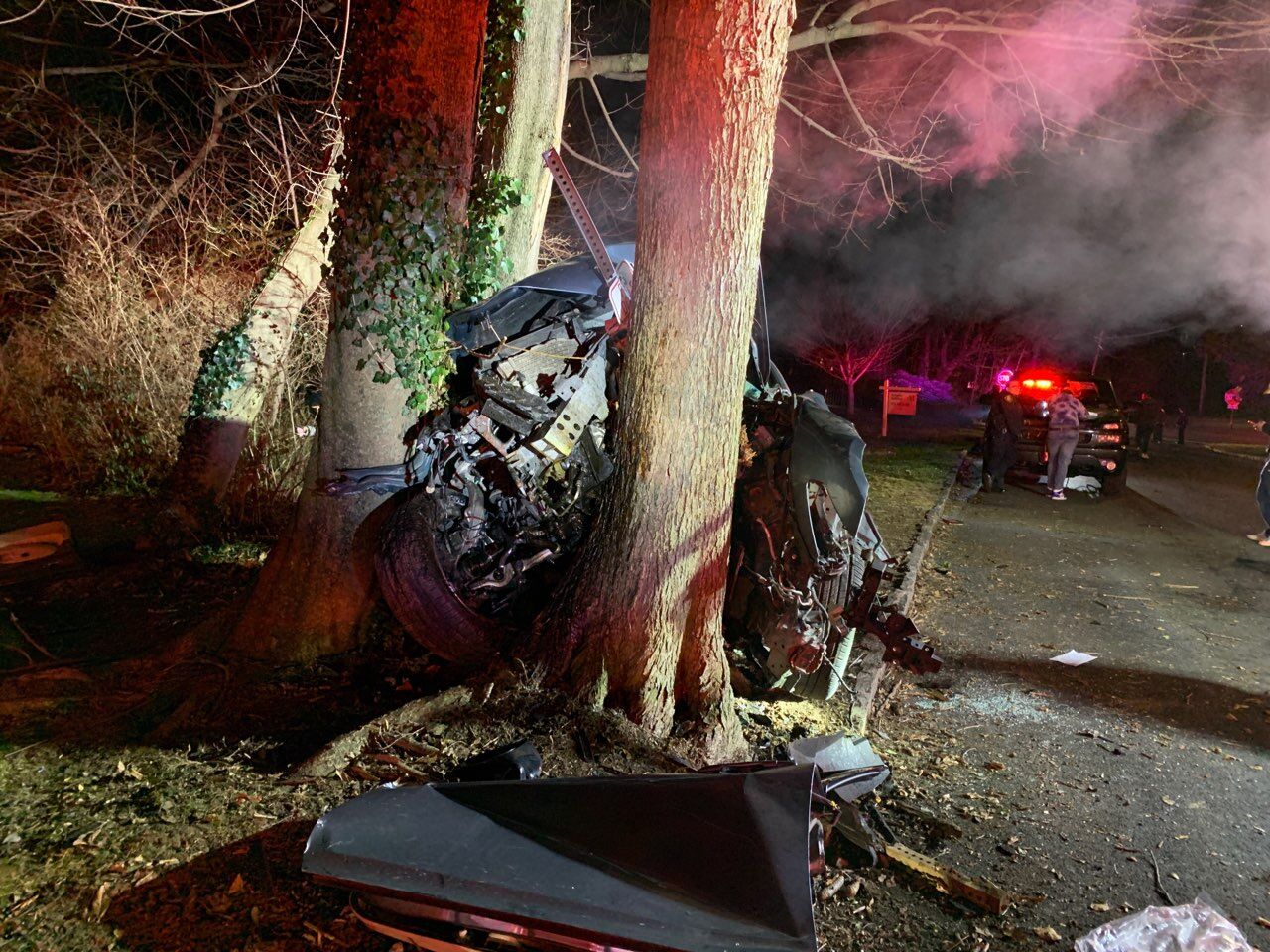 On January 11, 2020 at approximately 6:53 PM, the Scarsdale Police Department responded to a report of a serious automobile accident on Brewster Road involving a single vehicle that struck a tree. Upon arrival of the police, it appeared that two occupants were ejected. The Scarsdale Fire Department removed the other three occupants from the vehicle.

The five occupants of the vehicle were treated for various injuries at the scene by paramedics from the Scarsdale Volunteer Ambulance Corps with assistance from Eastchester, Harrison, and Larchmont Volunteer Ambulance Corps and were immediately transported to the Westchester Medical Center for treatment. At this time, their conditions are unknown.

The Scarsdale Police Department was assisted at the accident scene by the Westchester County Police Accident Investigation Unit. The accident is currently under investigation. No other details are available at this time. Updated information will be released as the investigation progresses.

Shortly before 7 p.m. on Monday, Jan. 11, a car hit a tree at Brewster Road just north of Olmsted Road in Scarsdale. All five occupants were taken to Westchester Medical Center for treatment. Their condition was unknown as of 9 p.m.

The accident is currently under investigation, according to Officer Ken Woodward of Scarsdale Police Department.